Elvin Ramos Muñoz, “Life of Pi and the Oceanic Sublime“ 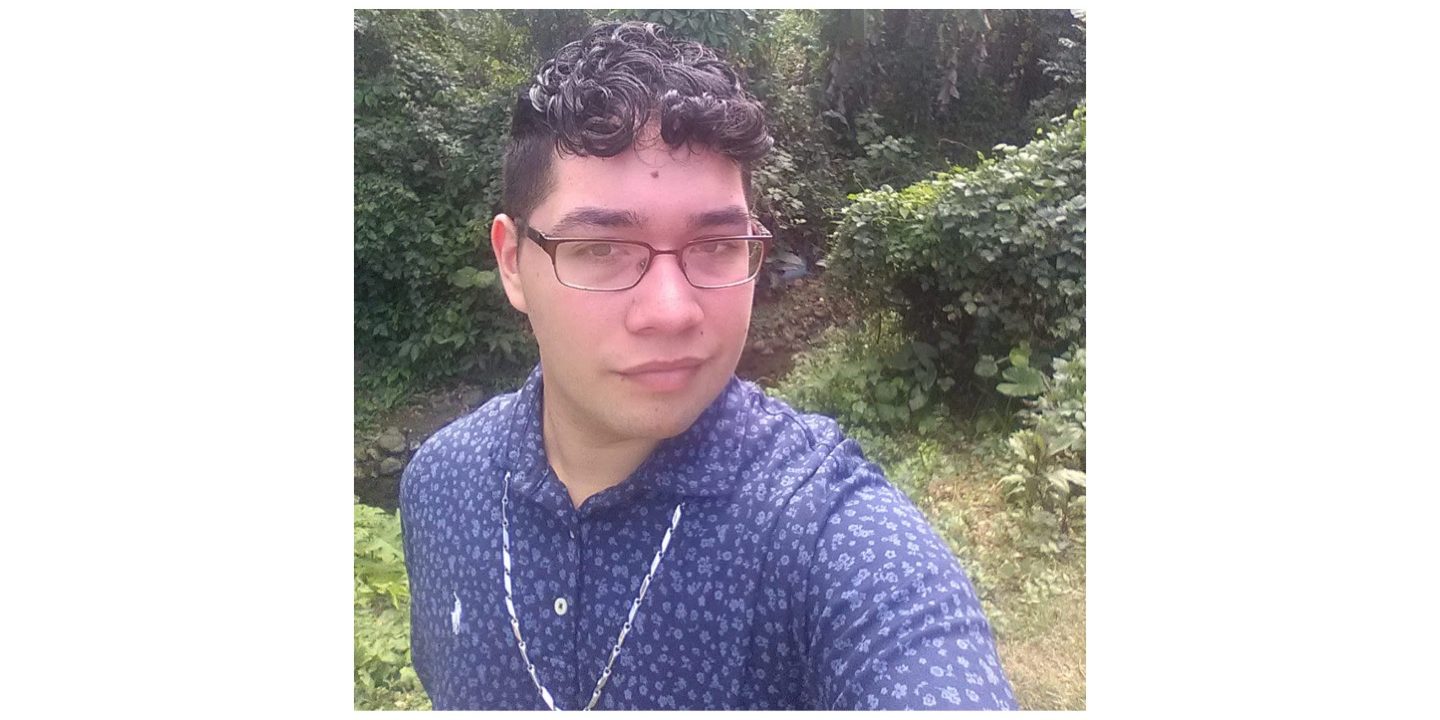 Graduate degree candidate, Elvin Ramos Muñoz, defended his thesis on the themes of the oceanic sublime in Yann Martel’s novel Life of Pi on April 22, 2020.

Ramos Muñoz’s thesis studied Life of Pi as a “light of broad discourses of sea and island studies.” Ramos goes on to analyze the novel “at the intersection of ecocritical ethics, social histories at sea, shipwreck allusions in literary texts, and the burgeoning area of blue cultural studies.” Treating the novel as a coming-of-age at sea, Ramos Muñoz outlines the literal and spiritual journey of the protagonist, Pi, in relation to the oceanic sublime while identifying a religious perspective as a means for overcoming hardships.

Interestingly, Ramos Muñoz had originally intended to write his thesis on Derek Walcott’s Caribbean epic, “Omeros” while Life of Pi was a primary source he intended to analyze as a comparative study of sea voyage texts. “Some fifty pages later, it became clear to me that I would end up with a single-author study. However, the focus remained on the role of the sea in literature,” said Ramos Muñoz.

The Writing Process and Its Challenges

In hindsight, Ramos Muñoz believes this approach fostered a lack of conceptual clarity on the project as a whole. Ultimately, the writing process and multiple drafts allowed him to develop the writing skills that would strengthen the quality of his dissertation.

Ramos Muñoz also credits his Department Chairperson, Dr. Nandita Batra for the overall refinement of quality in his work. He believes his thesis would not have been as conceptually rigorous or aesthetically pleasing to read had it not been for her. Ramos Muñoz says working with Dr. Batra was the highlight of his thesis.

Before the Curtain Closes

Ramos Muñoz offers this advice to other graduate students: “Change your mind.” Additionally, he encourages students to explore different topics, be unafraid to switch majors, and pave their own paths.

When reflecting on the course of his own graduate studies, Ramos Muñoz says, “Now that I am on the other side, there’s an almost mystical sense that I did everything exactly as I had to do it. It’s almost as though I had no real choice in the matter and these things were already set in the heavens.”

Now that he has finished his graduate studies, Ramos Muñoz would like to pursue creative writing. He has submitted creative writing pieces in literary journals, and he intends to gather a collection of his original work for publication in peer-reviewed periodicals. He is currently considering publishing a poetry collection.

One of his poems, titled “Camera Perspective” was accepted in Sargasso: A Journal of Caribbean Literature, Culture, and Language. The poem touches on the subject of the Rosselló protests that took place in Puerto Rico and Puerto Rican diaspora during the summer of 2019. It will be available in the upcoming Sargasso edition which can be accessed via PDF in the Digital Library of the Caribbean, administered by Florida International University.