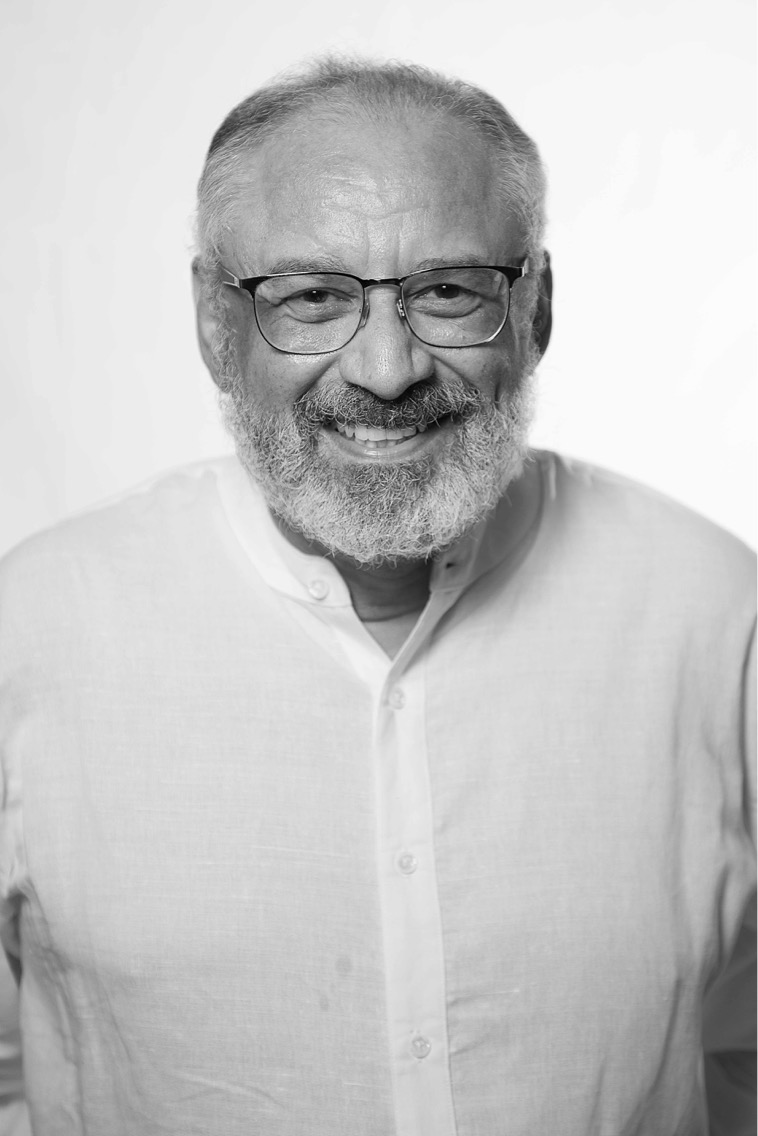 Jose M. Irizarry-Rodriguez is a Literature Professor of English at the University of Puerto Rico: Mayagüez Campus.  In 1999 he got his PhD at Indiana University of Pennsylvania.  His research areas are Early 20th Century Puerto Rican Writing in the U.S.  African American Intellectual Discourse and Autobiographical Discourse.  In 2006 he participated in the portrait design of the Atenea magazine. He also has interest in the areas of  19th and early to mid 20th century American literature, children’s lit and the teaching of literature.
Share this
Share on FacebookShare on Facebook TweetShare on Twitter Share on LinkedInShare on LinkedIn
Search
Contact Us!
Direct Line: (787) 265-3847
ingles.uprm@upr.edu
Chardón 323
Monday through Friday:
7:45am-11:45am
1:00pm-4:30pm