When considering examples of classic writers, what names come to mind? Perhaps Shakespeare, Hemingway, Faulkner, and Wilde. But how many classic writers have you studied that were Black? Academia places an unfair preference for white voices when Black stories are equally important.

Consequentially, the population is generally unfamiliar with Black literature. Black talent often goes unnoticed because it gets shelved away on different aisles in bookstores or placed only on the curriculum for alternative courses that concentrate on minority literature. The works of Black authors exist only to those that seek it out.

Undoubtedly, Black authors deserve the same amount of praise. In addition to signing petitions, donating to Black organizations, staying informed, and getting involved. And you can also show support to Black creatives by enjoying and sharing their work. Here are a few pieces of literature to get you started. 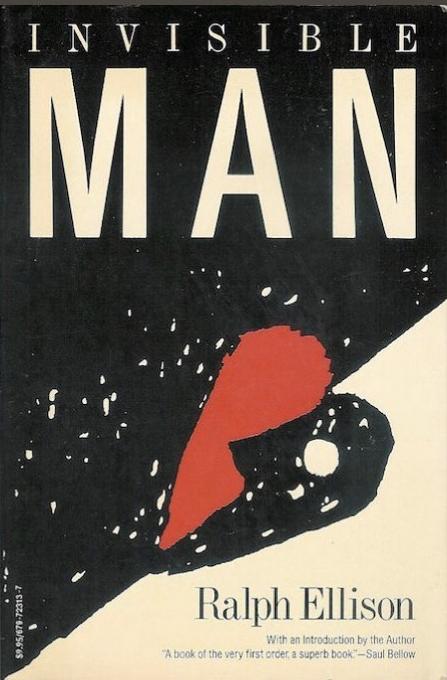 Ralph Ellison was a notable author during the Harlem Renaissance. He was a literary critic, novelist, and essayist best known for the novel Invisible Man. The novel often takes inspiration from the author’s own life, even rendering the most significant events of his life in prose. The Invisible Man follows an unnamed narrator who earns a scholarship to an all-Black college by winning an essay competition and engaging in a brutal battle royal. He seeks a place for himself in academia, blue-collar work, and the communist Brotherhood.

The novel takes on the topics of race, identity, and how the two interrelate. Metaphors of blindness relate to identity; people do not see the narrator for whom he truly is because of his race. The first chapters capture the literary tradition of censoring Black writers, competition between Black men, and the pursuit of approval by a white audience. However, as Ellison portrays, seeking white approval is ineffective so long as the white audience is unwilling to listen. 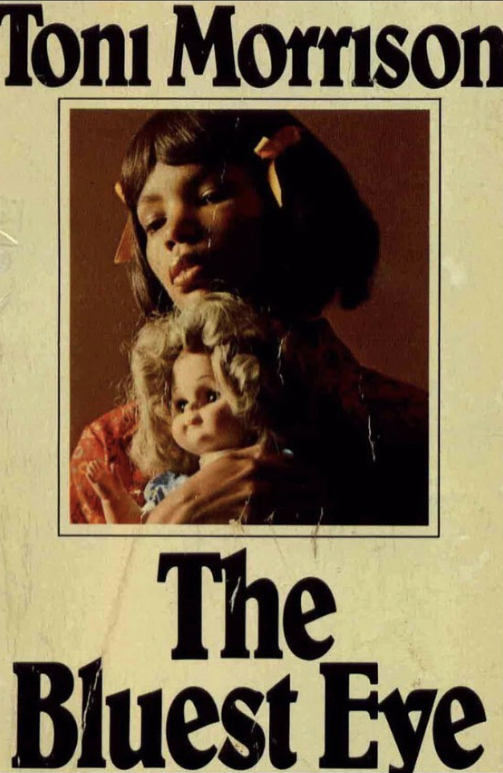 Toni Morrison was an American novelist who specialized in the genre of magical realism. The Bluest Eye was the first book she ever published.

The Bluest Eye is about the young Pecola Breedlove growing up during the years following the Great Depression. She lives with a temporary foster family after her abusive father burned down the house she was living in before. Constantly reminded that she is ugly, Pecola dreams of having blue eyes that might make her more beautiful.

The euro-centric beauty standards that Pecola struggles to attain are difficult for most girls to ever satisfy, but they are impossible for black girls. Beauty and whiteness go hand in hand, but if one is unable to meet unattainable beauty standards they can comfort themselves with knowing that they may be closer to those standards than others. Ultimately, the colorist prejudices of society cause Pecola Breedlove’s insanity. 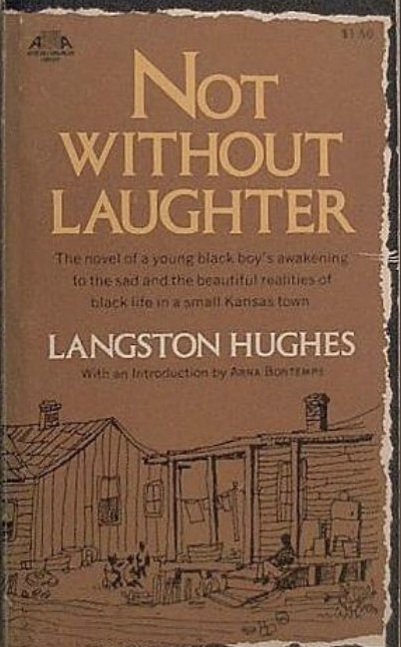 Not Without Laughter is currently part of the curriculum for the minority literature course offered at UPRM. However, the works of Langston Hughes ought to be enjoyed outside the classroom as much as it is studied are still relevant today. This novel portrays the life of a Black family during the Great Depression. The protagonist, Sandy Rogers, faces discrimination and prejudice from childhood all the way up to adulthood. With influences from Booker T. Washington, W.E.B DuBois, and the influence within his family, Sandy grows to be a hardworking, educated man that his family hopes will serve as the hope for elevating his community.Not Without Laughter covers a range of topics, many of which are also featured in his poetry. Hughes celebrates the common folk and their usage of African American Vernacular English (AAVE) and blues as a medium for expressing black pain through art. 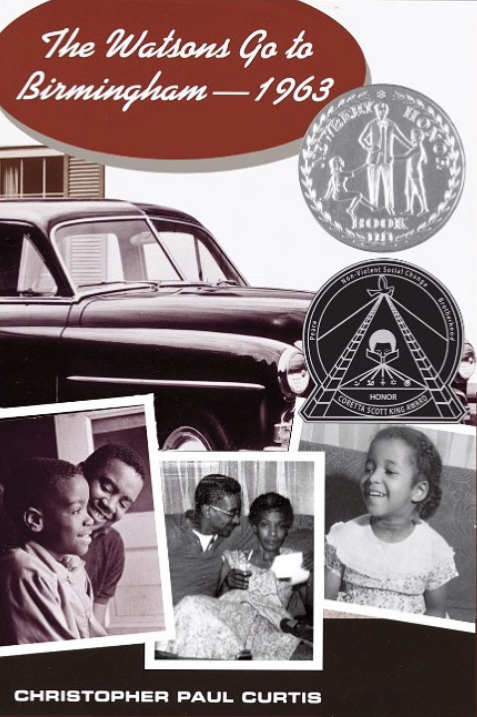 The Watsons Go to Birmingham

Christopher Paul Curtis is an American children’s book author who specializes in historical fiction. His debut novel, The Watsons Go to Birmingham, was published in 1995. The novel follows the Watson family from the first-person perspective of ten-year-old Kenny Watson; the middle child in a three-children home. The family migrates from their home in Flint, Michigan to live with Grandma Gloria Sands in Birmingham, Alabama in an attempt to straighten out the unruly eldest son’s behavior. While there, a traumatic event rattles the whole family and the children struggle to process what happened.

The poignancy of this book can be largely attributed to the narrator’s youth and subsequent naïveté. Like other Black children, racism in society forces Kenny to grow up sooner than he should have. And Kenny processes his trauma with a childlike understanding of the world around him. He can’t understand the nature of death, so he personifies it–and he is afraid of it. He doesn’t understand because children shouldn’t have to at his age, yet he was forced to because of a tragic event that really did happen in the summer of 1963. 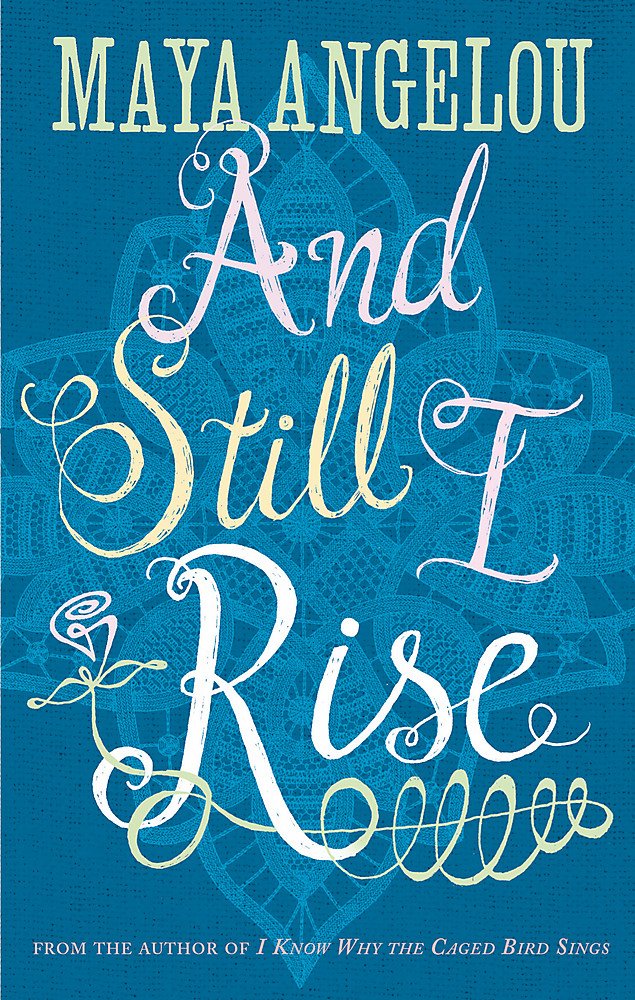 And Still I Rise

Maya Angelou was a well-known poet, memoirist, and civil rights activist. “And Still I Rise” is still, perhaps, one of her best-known poems. This collection holds many poems with similar themes and topics that range from the pride and resilience of black women to her courage and dignity. 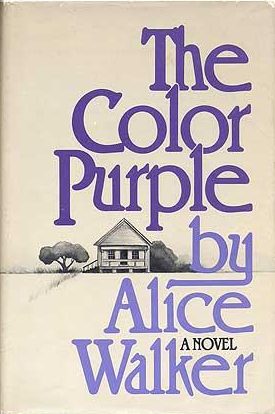 Alice Walker, the civil rights activist that coined the term “womanism,” presents an honest and unflinching story of Black women’s strength by compiling epistolary chapters addressed to God in her novel, The Color Purple. The narrator, Celie, grows up a poor and uneducated Black girl in rural Georgia. A victim of repeated assault, her father marries her into a loveless union with an older man with children. Her faith is tested as she begins to feel hopeless and alone until she meets and forms a close bond with the sultry lounge singer named Shug Avery.

The topics dealt with in The Color Purple include domestic abuse, incest, sexual violence, and sexuality. The resilience of the women in the book is proved to be stronger than the trauma and the abuse they have suffered at the hands of men. This novel was adapted to screen in 1985 and later to a Broadway musical which performed for the first time in September 2009. 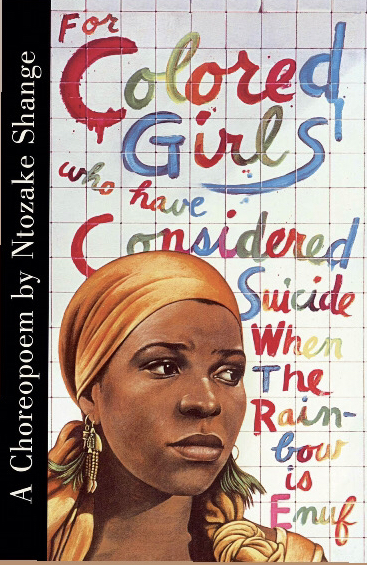 Ntozake Shange was a Black feminist, playwright, and poet from New Jersey. In the South  African language of Zulu, her name means “she who comes with her own things” and “who walks like a lion.” Drama, poetry, music, and dance combine into the genre known as choreopoem. For Colored Girls Who Have Considered Suicide/ When the Rainbow is Enuf follows seven women who are distinguished from each other by the color of the rainbow they wear. As each woman shares her stories and reflects on their individual experiences of being Black women, it is revealed that they are connected to one another. And in finding their voice to share their stories, they discover their courage.