An Island Based Lab with Global Collaborations

UPRM INVCOL is a highly collaborative lab. Dr. Van Dam seeks to enrich the networks of his students and accomplish more work with collaborators who are keen to explore museum based research in the tropics.

Current Research that We Are Doing at INVCOL. 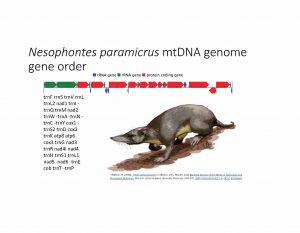 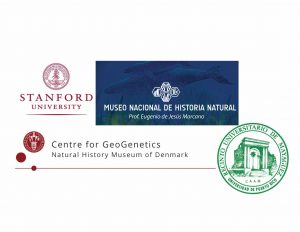 We are surveying a few different caves in Puerto Rico and the Dominican Republic for the utility of sub-fossils in reconstruction of past population demographics and historical biogeography. Currently we have tested two different species, Rattus rattus and Nesophontes paramicrus. Our preliminary results indicate that preservation is highly variable, but with enough endogenous DNA to allow for some basic mtDNA genome reconstructions for both of these species. This work is a collaborative project co-funded by Dr. Morten Allentoft of the Centre for GeoGenetics, Dr. Alexis Mychajliw of the Rancho LaBrea Museum, and Juan Almonte of the Museo Nacional de Historia Natural Santo Domingo. We hope to expand this project to other species including invertebrates. We are also collaborating with Dr. Melissa Kemp of U.T. Austin on some local excavations here in Puerto Rico. Maryls Massini a masters student in my lab is almost done with the first paper from this project we hope to get it published by early 2019. 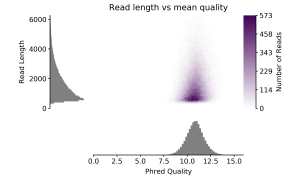 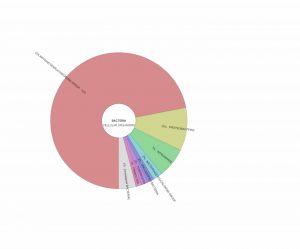 As part of this project we are working on trying to figure out if different microbes found in millipede guts interact with one another through putative coupled biochemical interactions and if similar guilds of species are found across the geographic range of individual millipede species. We are doing this via shotgun sequencing via MinION ONT sequencing at the moment, but will be adding a Hi-C based approach shortly.  We can’t thank New England Bio Labs and Oxford Nanopore Technologies enough as they replaced some of our enzymes after Hurricane Maria at no charge. Currently we have produced in-house sequencing results for Anadenobolus monilicornus, and will be working on other species in the near future. This is a collaborative project with the help of Dr. Matias Cafaro, Dr. Carlos Santos Flores of the UPRM Biology Department, and with support from Alex Ropelewski, of the Pittsburgh Super Computing Center. Orlando Geli Cruz in our lab is working on this project he is nearly finished with his first paper which will be published shortly. 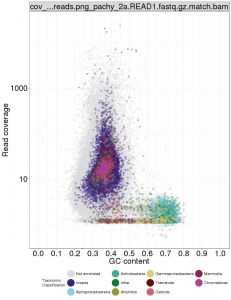 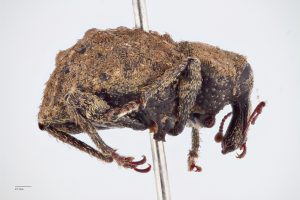 In this project we aim to demonstrate that shot gun sequencing of pinned insect museum specimens should be treated as metagenomic sequencing projects, and not be taken at face value as coming from a single species. As part of this project we are applying single library metagenomic filtering techniques (blobology) to identify which reads from shot-gun draft assemblies are insect. Next we hope to investigate the affects of this filtering on phylogenomic analyses. This is a collaborative project co-funded by Dr. Matthew Van Dam and Dr. Athena Lam at the California Academy of Sciences (CAS). 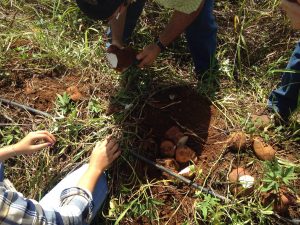 Via Hi-C library preparation techniques combined with shotgun Illumina libraries we will assemble the genomes of Puerto Rico’s most damaging weevil pests. As Puerto Rico has a tropical climate most of the weevil pests here are severe pests on crops throughout the tropics. This work is funded by the USDA and is a collaboration between the USDA Subtropical Horticulture Lab, USDA Invasive Insect Biocontrol & Behavior Laboratory (IIBL), and the UPRM Isabella Field Station with Abiezer Gonzalez and Dr. James Beaver. 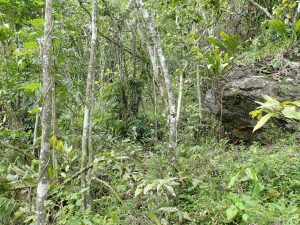 This will allow us to link pest insects to their immature stages in the leaf litter, and begin to tease apart ecological associations to help us identify natural enemies that may be suitable for biological control using mulch. We will be comparing two common fruit trees in Puerto Rico, Avocado and Mango, with natural forest leaf litter from near by forest preserves. The bioinformatic analyses of the samples will be conducted entirely by undergraduates from Puerto Rico with guidance from Dr. Alex Van Dam and graduate students. This work is in part a collaboration with the California Academy of Sciences, with Dr. Matthew Van Dam and Dr. Athena Lam, as well as UC Davis with Dr. Steve Nadler and PhD Candidate Chris Pagan to help with the sequence capture probe design phase of this project. 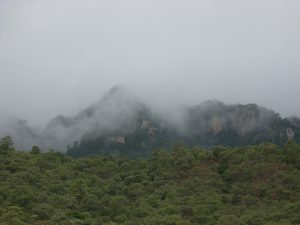 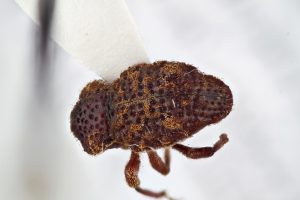 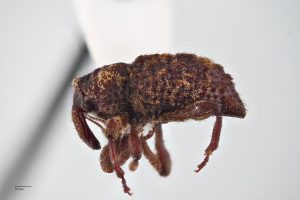 This projects main goal is to begin to describe the many new species of invertebrates we are finding with the leaf litter samples from the Sierra Central of Puerto Rico. We are starting with weevils as they are one of the most species rich groups and is a natural fit with past work by Dr. Nico Franz the previous director, and new ongoing work here at INVCOL.

This is a project the Dr. Van Dam has been working on for the past three years. It consists of a consortium of museums from the US Territories, all of which are tropical islands to promote island based museum research. I have been working closely on this project with Dr. Aubrey Moore and Dr. Terry Donaldson of the University of Guam. Members include University of Guam, Northern Mariana Island Entomological Collection, American Samoa Community College, University of the Virgin Islands, and Moorea Gump Field Station. We plan to include the Marshall Islands, Palau, and Federated States of Micronesia Community Colleges. We are also currently working with key mainland US institutions that have significant tropical island holdings from these land grant institutions and US Territories including: AMNH, MCZ, UC Berkeley Essig Museum, Philadelphia Academy of Sciences, NYBG, University of Florida, and Arizona State University Hasbrouck Insect Collection. Dr. Nico Franz of the Hasbrouck Insect Collection has been especially helpful with configuring a SCAN network for this project, that will rely heavily on Symbiota to digitize the specimens.