Doing it for the Children! 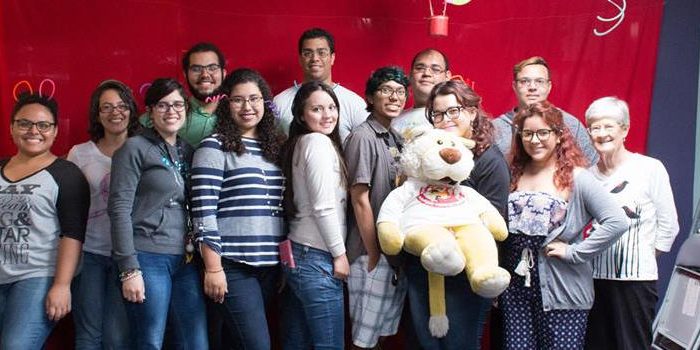 On October 1st , both members of the Asociación de Futuros Maestros (AFM) and English Department Student Association (EDSA) were delighted to lead an arts and crafts workshop at the Children’s Library in Mayagüez. Both coordinating groups, as well as the children and parents who attended, were able to enjoy the fun opportunity of creating their favorite animals during this event.

The Zootopia-themed activity began around 9:00 a.m. with tables prepared for the kids to let their imagination run wild, like the animals they were about to create. The craft room in the Children’s library was decorated with a jungle-like-theme for the sole purpose to inspire children to create and develop a puppet while having fun. Even the music was the soundtrack of Zootopia and other jungle related movies. It was a space where, not only the kids let their imagination run free and wild, but the parents and guardians also had the opportunity to let their inner child come out and play. From giraffes to black widows, kids from six to ten years of age experienced the freedom and creativity of crafting their favorite animal. The kids learned a lot about how to create a new friend and how imagination is a wonderful tool. The experience was equally rewarding for the organizations involved in the planning and the members participating by allowing them to grow as professionals in their fields. Events such as this one grant members the opportunity to experience the wonder and power of a child’s imagination when allowed to roam free in a nurturing environment. It is also fulfilling to interact with the children and have the chance to act as a role model for to the future generations. As adults, we often forget the great impact we can have in the future generation.

Without a doubt, this was a great experience for not only the children but also the association members and guardians who participated in it. As members and students, we promote education in various ways but it is important to also conserve traditional forms of interaction and teaching. One of the Children’s Library goals is to promote the best and oldest way of education, reading. Reading has to come from home, and from people who inspire. These people are parents, guardians, and even students of a university who care about their community.

If you don’t want to miss the next Children’s Library event or want to keep a look out for more community events hosted by EDSA, be sure to follow them on Facebook. 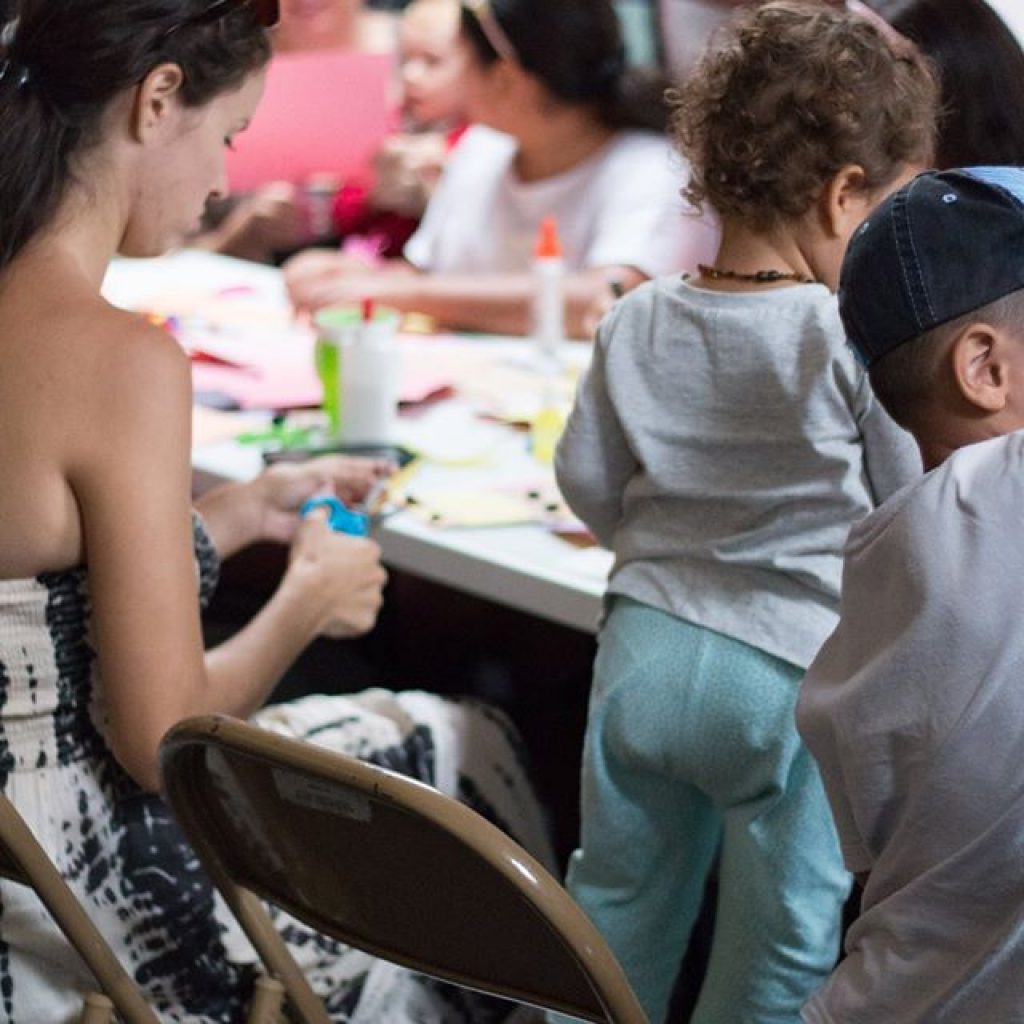 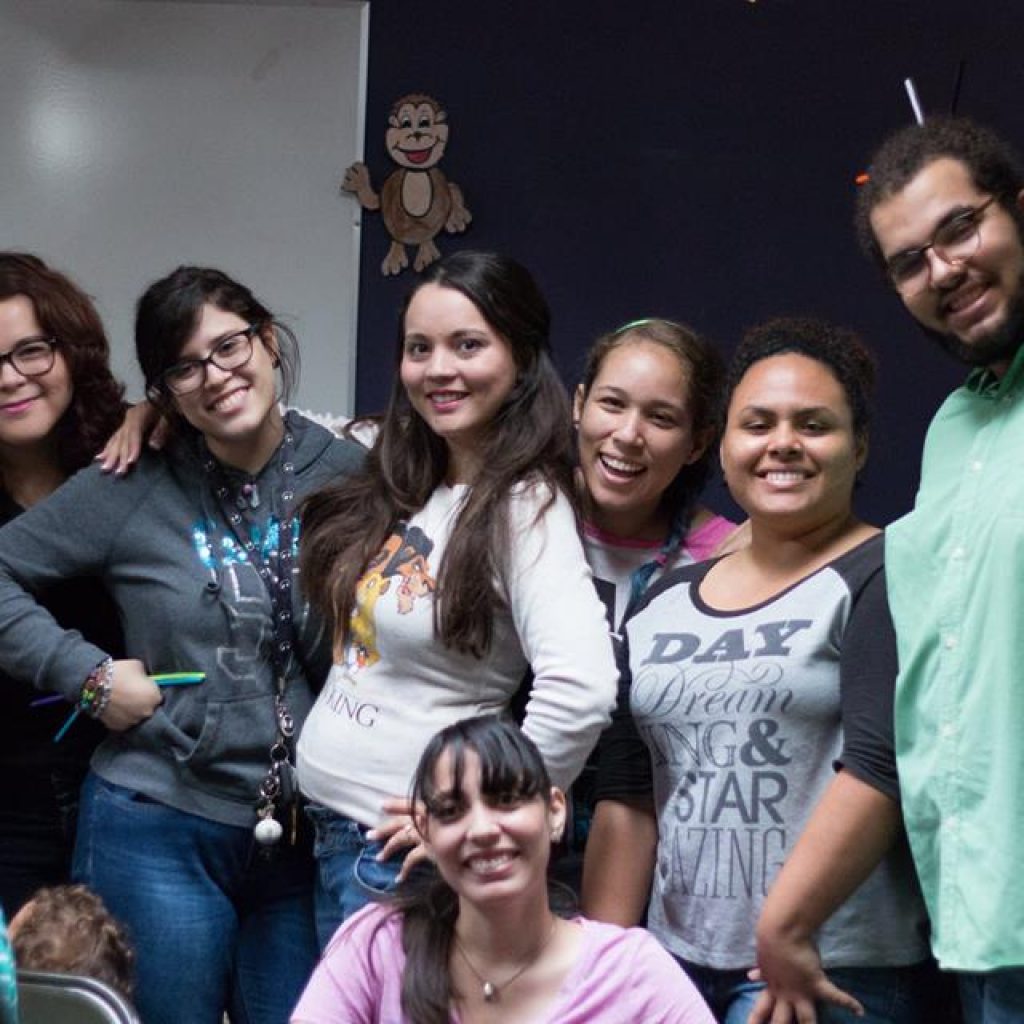 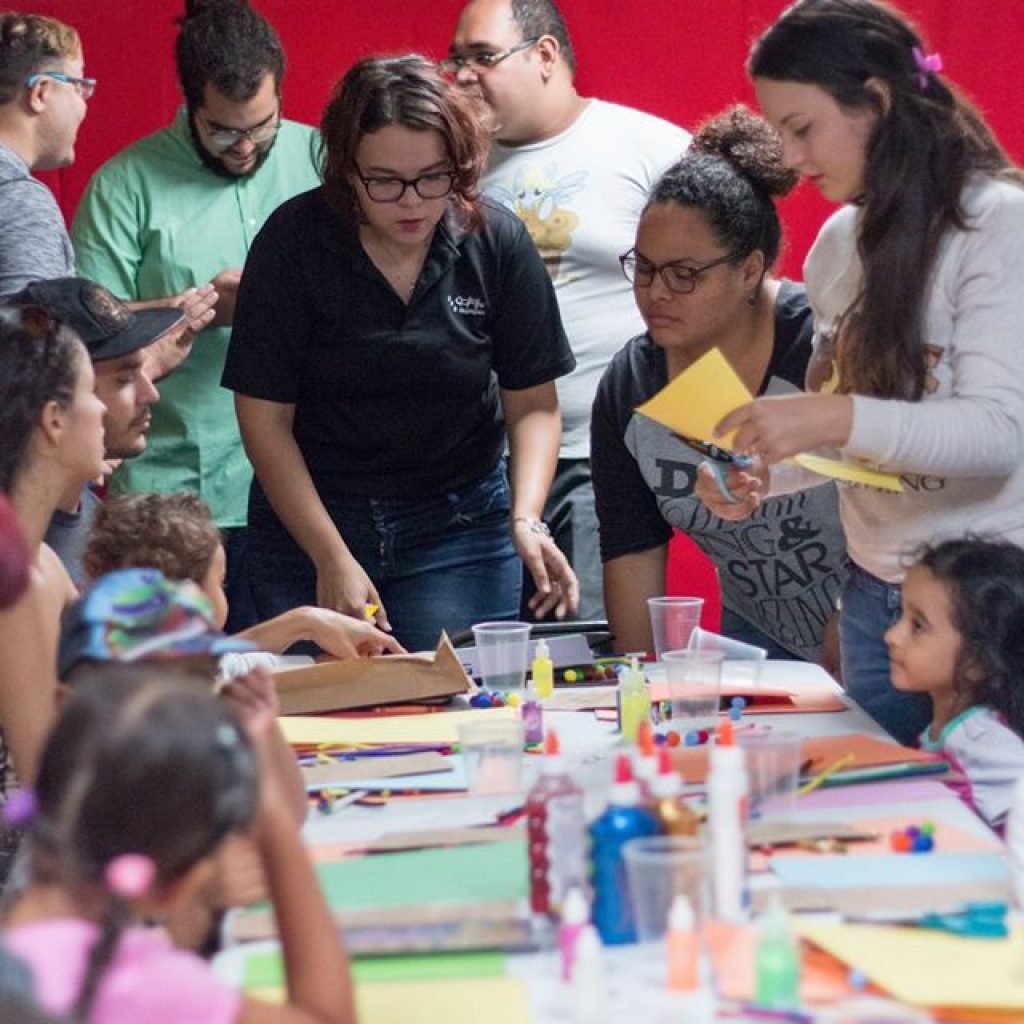 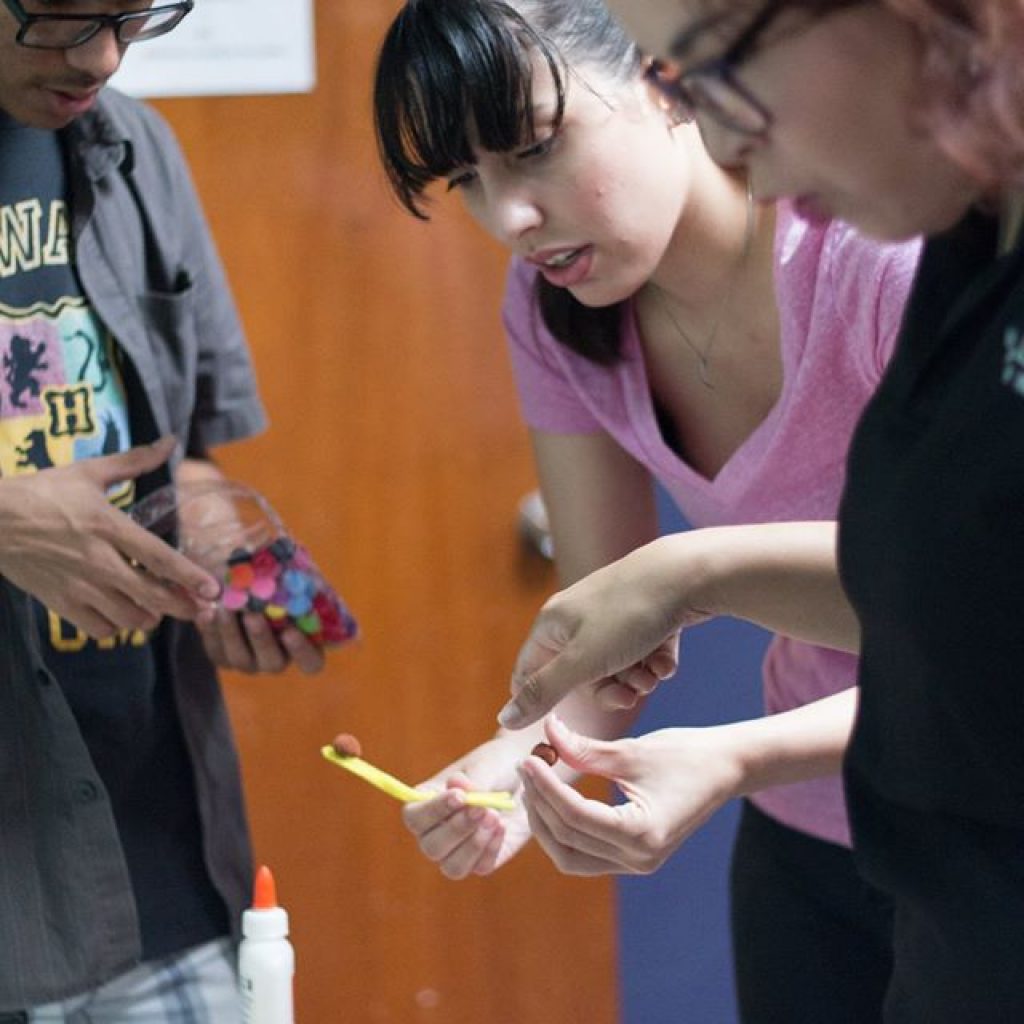 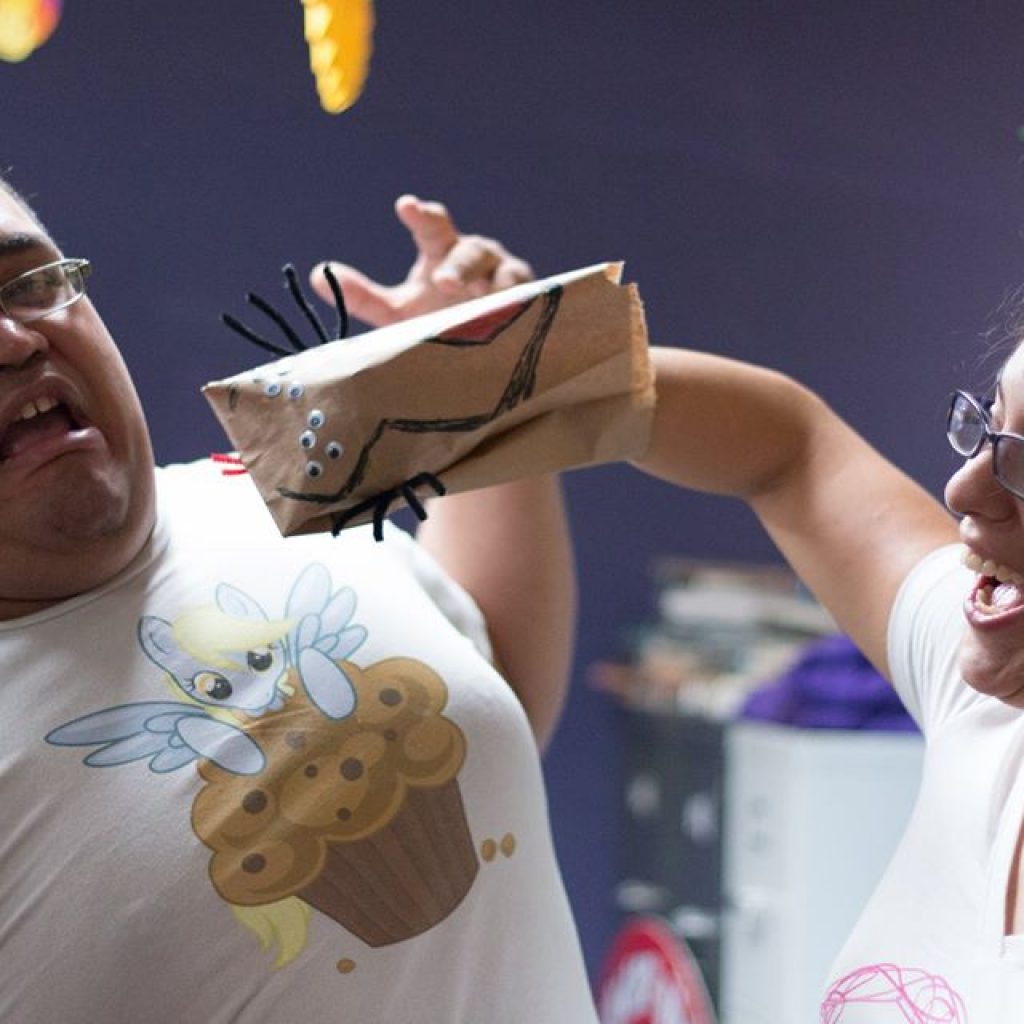 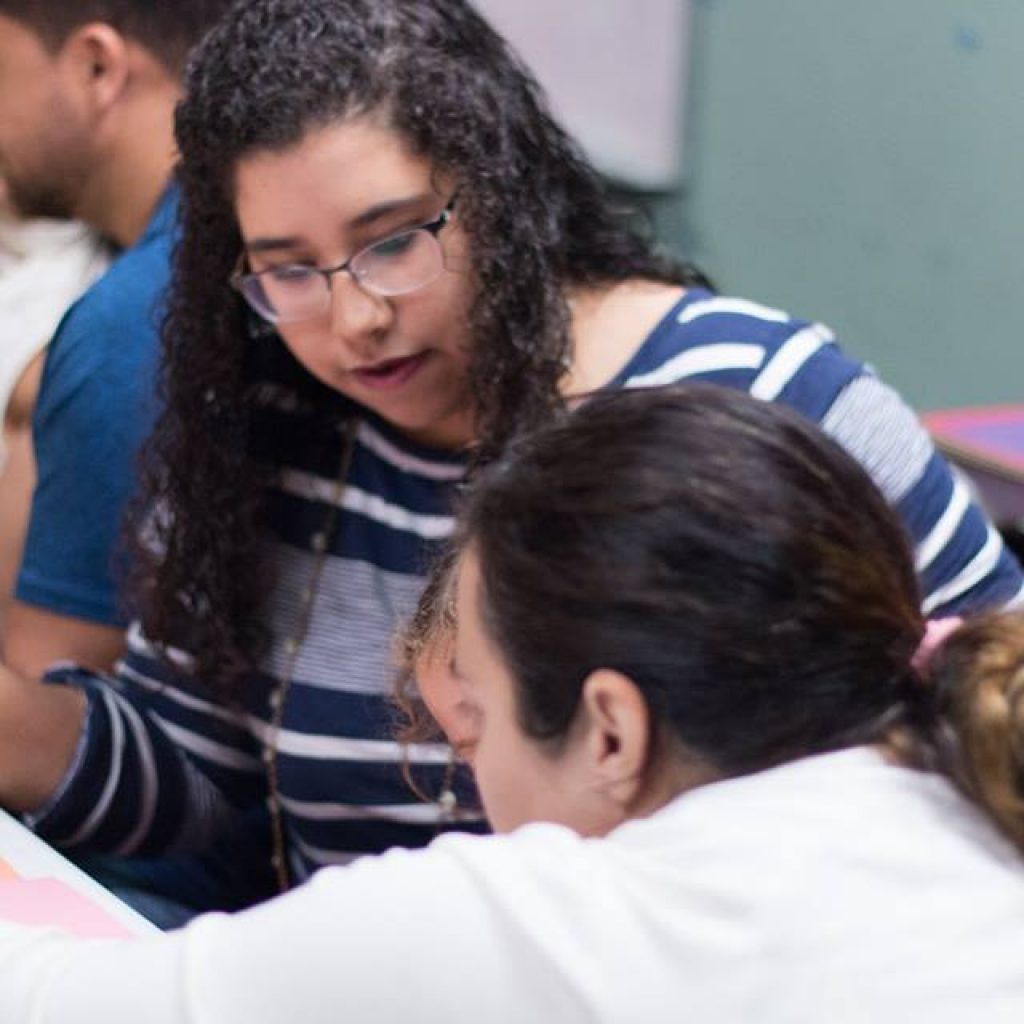 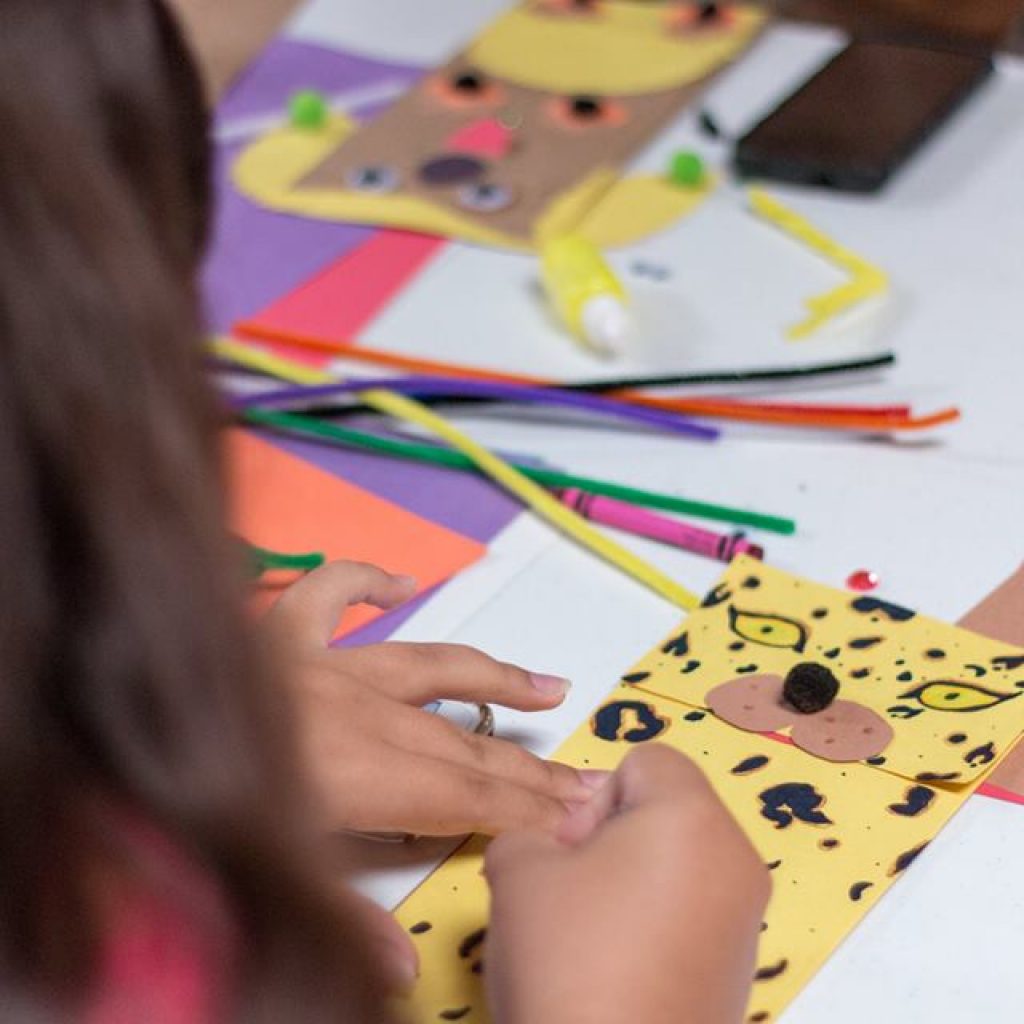 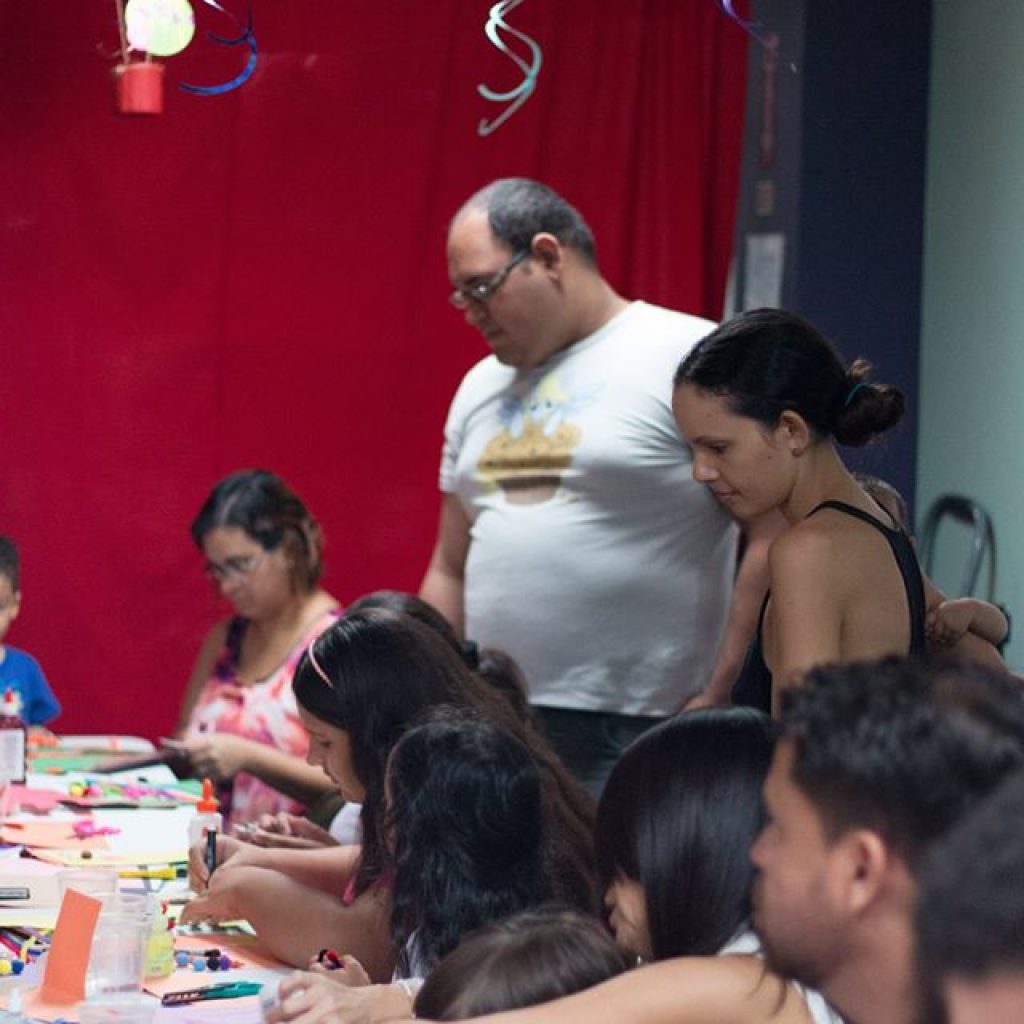 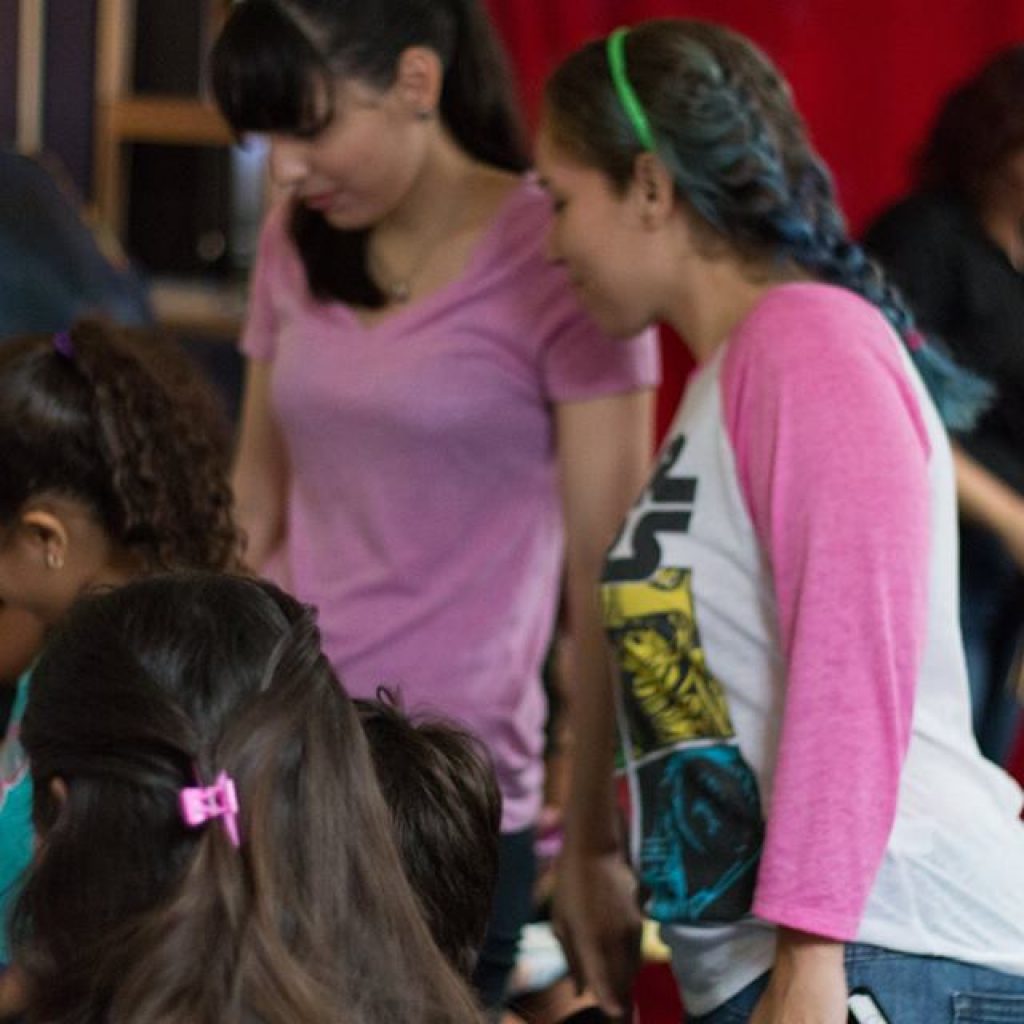