From Imagination to Creation: A Recap of The Pop Culture Conference 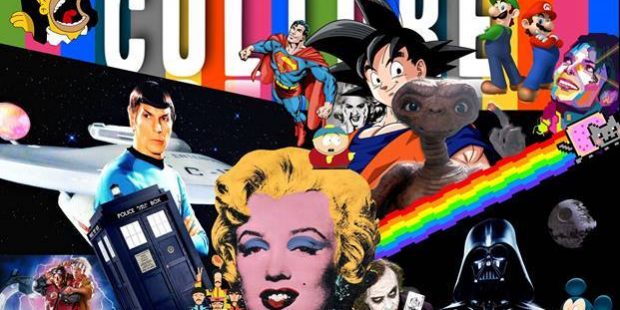 The Department of English and the Pop Culture Student Association hosted a Pop Culture conference from Friday March 13 to Saturday March 14. The Conference, titled “From Imagination to Creation: How Popular Culture Redefines and Restructures our Reality”, touched up on important topics that pop culture presents in mass media and focused itself on how to incorporate Pop Culture into Academia. The panels presented at the conference ranged from the interest in anime and cosplay, to the crude reality of Spanish comics and The Queer in Pop Culture films. Moreover, the presenters ranged from first year undergraduate students from our own English Department, to talented and creative professors such as Nancy Vanessa Vicente. The panels all presented diverse and interesting topics that incorporated Popular Culture into academia seamlessly. 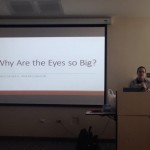 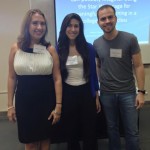 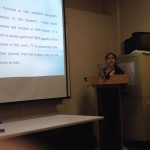 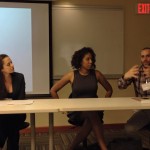 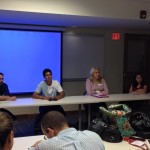 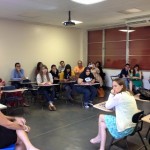 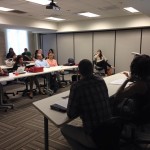 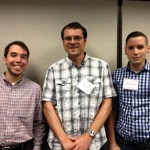 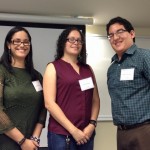 A full list of the schedule for the conference can be found below.

11:30-12:20 “Dressing for the Occasion: Intro to Finding and Making Your Own Cosplay” Workshop by Jo-Anne Hernández

Celis 008 (1A): Judging What’s Right and Wrong: Laws of Nature, Society, and the Supernatural

Celis 009 (1B): Both Sides of the Gutter: Redefining Eastern and Western Comics

Celis 008 (2A): What’s Wrong with Pink, Orange, and Black?: The Transformation of Social Norms and Perceptions

Celis 009 (2B): The Descent into Dystopic Paradises

Chardon 319 (2C): “He Looked like the Marlboro Man”: Analyzing Elements of the Coen Bros Films

Celis 008 (3A): Voyeuristic (Dis)Order: The Violence in Our Midst

Chardon 325 (3B): What Makes You so Special?: The Process of Becoming the Chosen One

Chardon 324 (3D): Rocking through the World: Power, Culture, and Identity in Global Music

Celis 008 (4A): Warriors, Agents, Sherrifs, and Detectives: The Hero’s Call Knows No Bounds

Celis 009 (4B): Past Present and Future: Female Empowerment through Time and Space