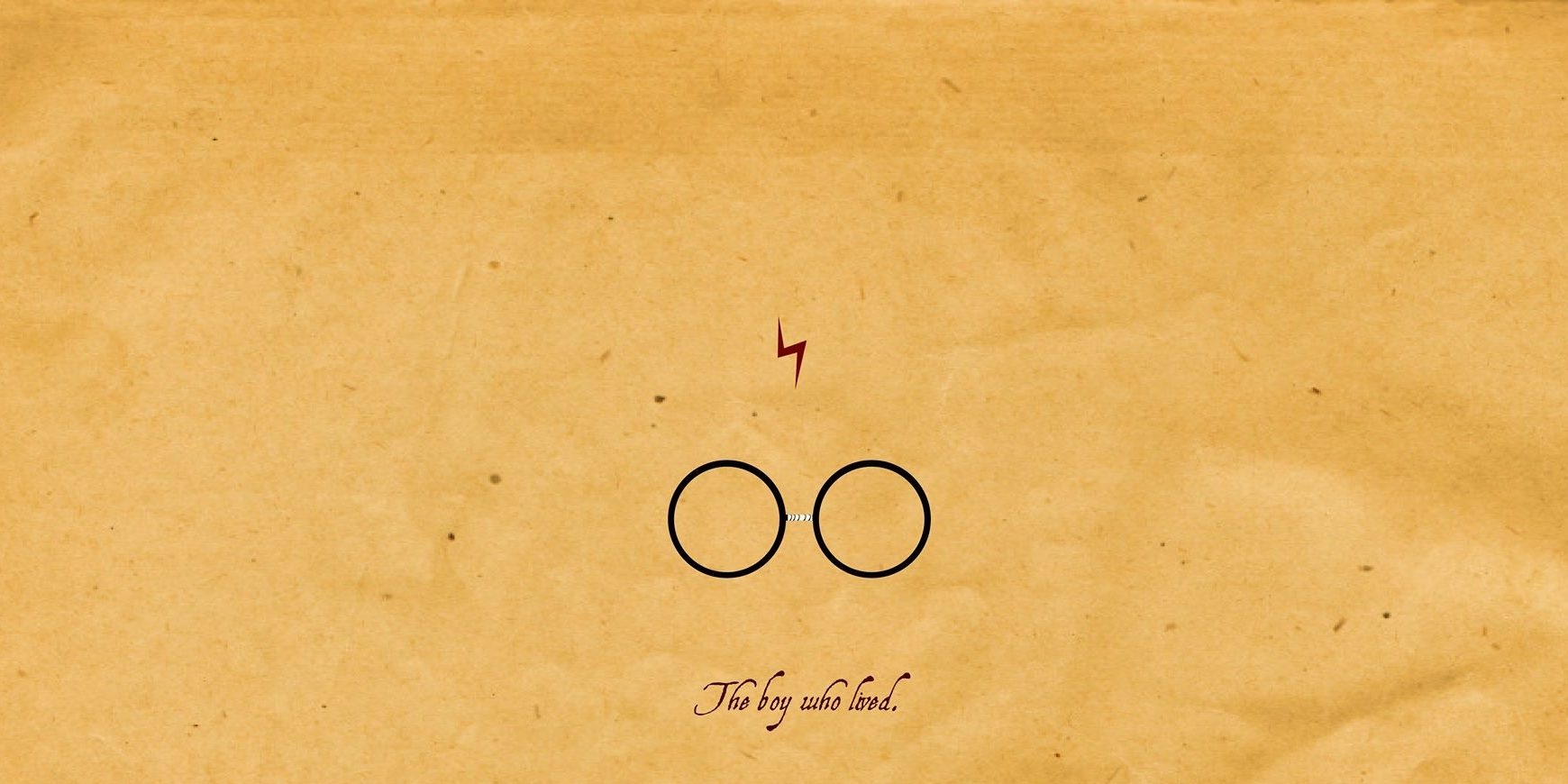 “Those who don’t believe in magic will never find it.”

Something magical certainly took place on October 8th in the English Department’s Language Lab. The Popular Culture Student Association (PCSA) had its Fall initiation and it was amazingly geeky (in all the great ways). The PCSA is a relatively new association, having only existed for a year now at the University of Puerto Rico in Mayagüez. It was brought into existence by Master’s student Ivette López Cordero, alongside her fellow classmates, in an effort to bring to the University a fresh outlook on popular culture. “Pop Culture brings people together,” she expressed, and within the relatively short time it has been active, the association has done just that. It gave students the chance to present their works at the local Pop Culture Conference held last April, and has given many more the opportunity to participate in next year’s Popular Culture Convention which will take place in Seattle. It is also joining forces with Cinematéque, EDSA and TeatRUM to help organize the celebration of the 40th anniversary of The Rocky Horror Picture Show.

This association has big, big plans for this year and the initiation was a great start. Harry Potter-themed, the Language Lab was decorated with everything from dementors to books and other memorabilia. Everyone chose their house colors for the day, could take a “selfie” at the selfie wall and many took the opportunity to dress as their favorite character from the books and movies. This year’s directive was presented, and the new members were initiated with Dr. Nancy Vicente, the association’s Academic Advisor, as a special guest. 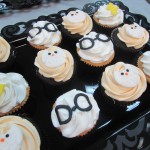 A few treacle tarts for the hungry witches and wizards

The PCSA directive with their Moderator, Dr. Nancy Vicente 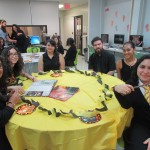 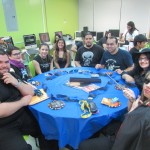 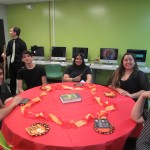 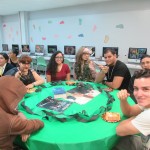