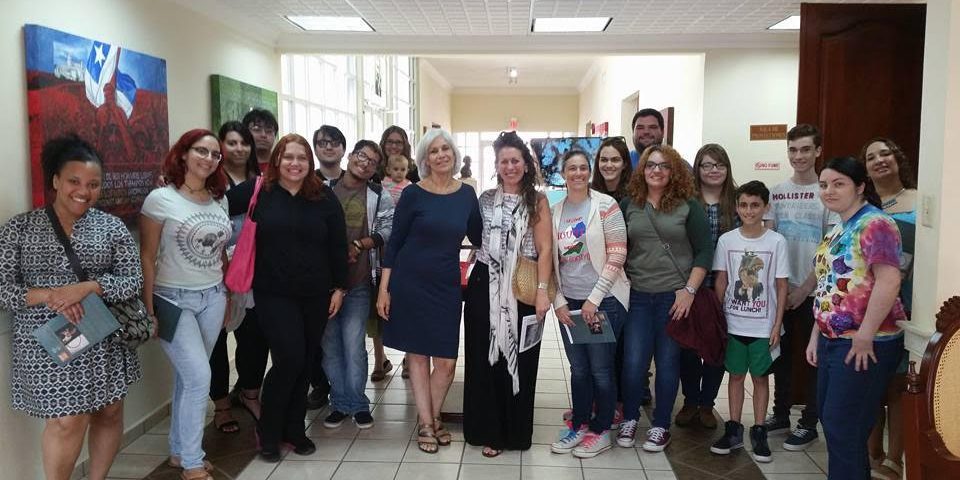 Dr. Mary Sefranek is an Associate Professor at UPRM, whose research areas include: Latin@ Studies in English Education, Bilingual/Bicultural Education, Multiliteracies and Multimodality Theorizing and Practice, etc. As part of her EING 6005: Foundations of English Education, Dr. Sefranek discusses bilingual education in the U.S. and how it eventually affects Puerto Rico. Also, the perception Puerto Ricans may have of the English language as a culture, and how her students must defy this to teach the language. In this class is incorporated as well, the importance and the contributions of Eugenio Maria de Hostos.

On February 27th, 2016, Dr. Sefranek’s class took a field trip to the Hostos Museum right here in Mayaguez. “It’s a great resource for teachers,” she shared. Hostos is not limited to the Spanish language, for he knew how to write, and read English, he even wrote about Shakespeare’s works.  He made contributions to education, in Latin America and was also a philosopher, intellectual, lawyer, sociologist, and Puerto Rican independence advocate. This class has a segment dedicated to examining his contributions and also, studies the history of Puerto Rico as their focus in Colonial History prior to the American Occupation in 1898.

The field trip definitely impacted the students. They enjoyed learning about Hostos’s life and to have been given some perspective on it. Since most of the students are never taught in school about Hostos due to his political beliefs or affiliations. “In terms of significance, I think that it is necessary in every society in the world to have acknowledgements of its history. Because we perceive a lack of historical knowledge in our education, I think that this is in some ways a small way to mitigate that lack which is not solely due to ourselves, but issues outside of ourselves,” expressed Francheska Rivera.  On the other hand, “It was great to learn more about his [Hostos’s]  schooling and the changes he tried to make in other countries, not just in Puerto Rico,” Carolyn Carpenter shared.

This museum challenges the idea that all museums have to be in the Metro area, and it might be small, but its quite significant. “The only improvement the museum can have, is to have bilingual resources for students that don’t speak Spanish,” Dr. Sefranek added. 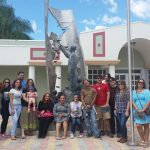 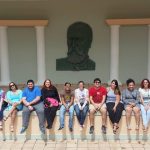 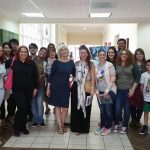