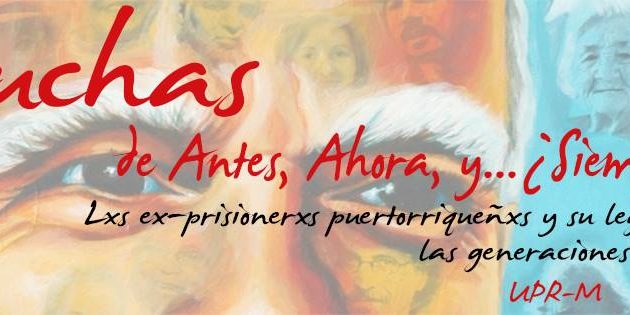 This conference was organized by Dr. Mary Sefranek and focused on giving ex-political prisoners a voice within the UPRM campus, allowing students to witness history through them. Two courses, both created by Dr. Sefranek, tied into the conference, INGL 3300: Rebellion and Revolution in the Diaspora for undergraduates and INGL 6985: “En Resistencia y Lucha”: Teachin’ Fightin’ Texts of the Puerto Rican Diaspora for graduate students. They covered topics such as colonialism and community transformation in order to help students become more familiar with the themes that would be discussed during the conference.

The event took place on September 17, 2015, one of several marking the 10th anniversary of Filiberto Ojeda Ríos’s death. It included several workshops, presentations, and art expos which gave students a doorway through which they could experience what the ex-political prisoners did in their time.

Dr. Sefranek wanted to thank the great number of ex-political prisoners that were able to attend the conference. She also expressed the deep sense of pride towards her students, for actively participating and helping the conference come into fruition.

“For the ex-prisoners to see this younger generation of students participating in the forums and hearing their commitments to social justice and social change I think is very significant. I think it left them with a feeling like there is hope for the future of Puerto Rico.”

There were forums and presentations taking place all day. Students assembled a booklet intended for audience members which included interviews they conducted with the political ex-prisoners and their photos. They are now working on a Spanish translation and hope to have it published soon.

The conference drew crowds all day with people filing in and out from the moment its doors were opened to the public. Its Facebook page is still active and keeps generating new content related to the classes whose students helped coordinate the event. Dr. Sefranek hopes to use the conference as an educational tool in order to bring people together in the future. 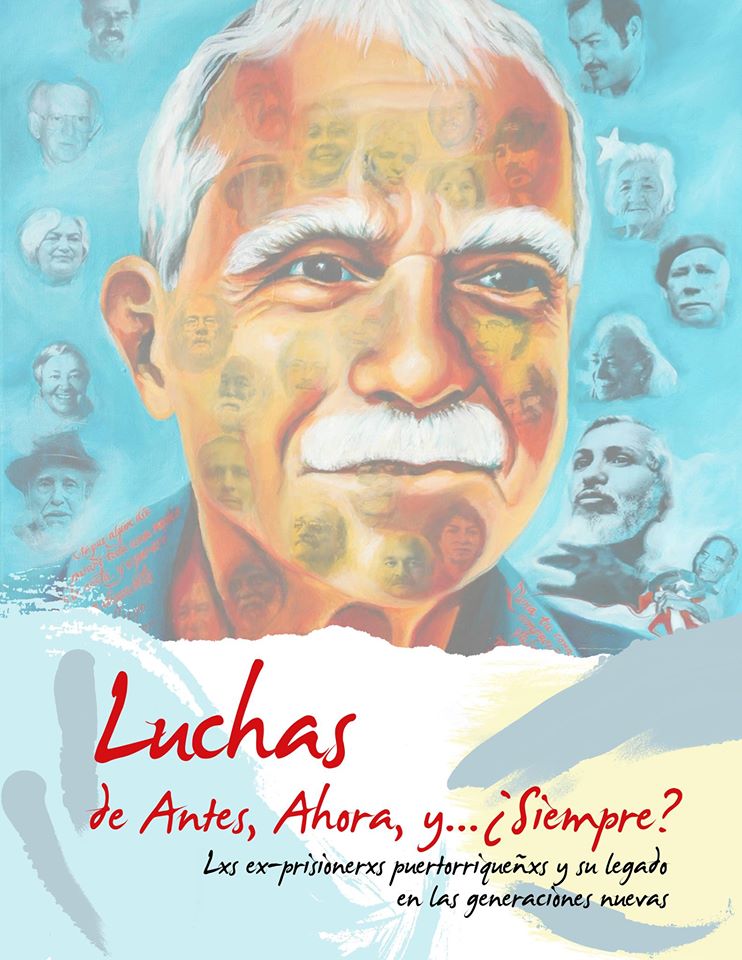 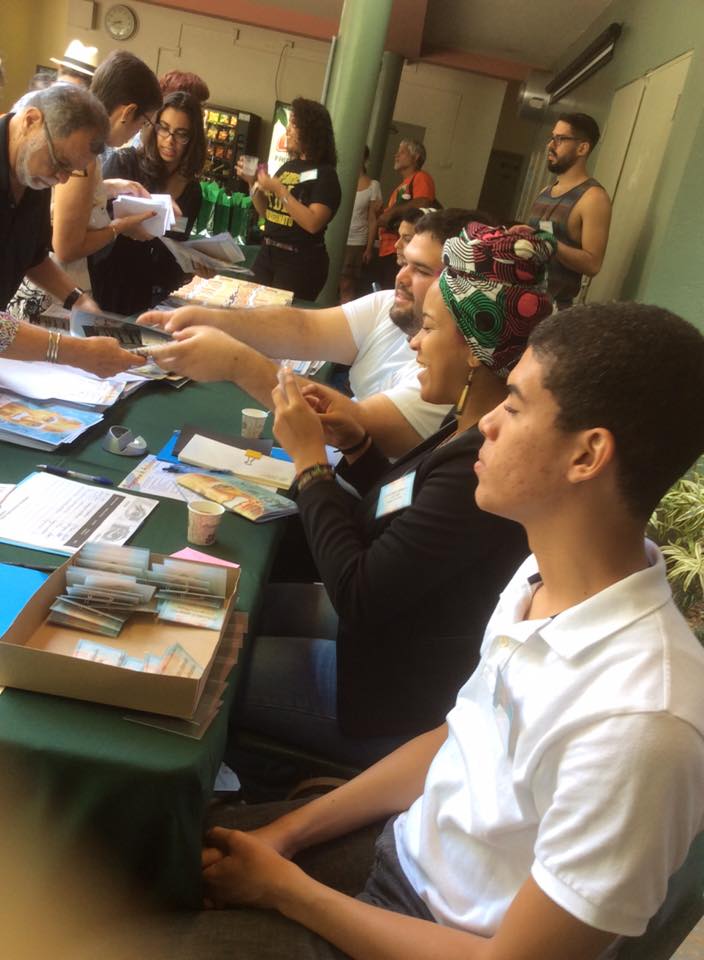 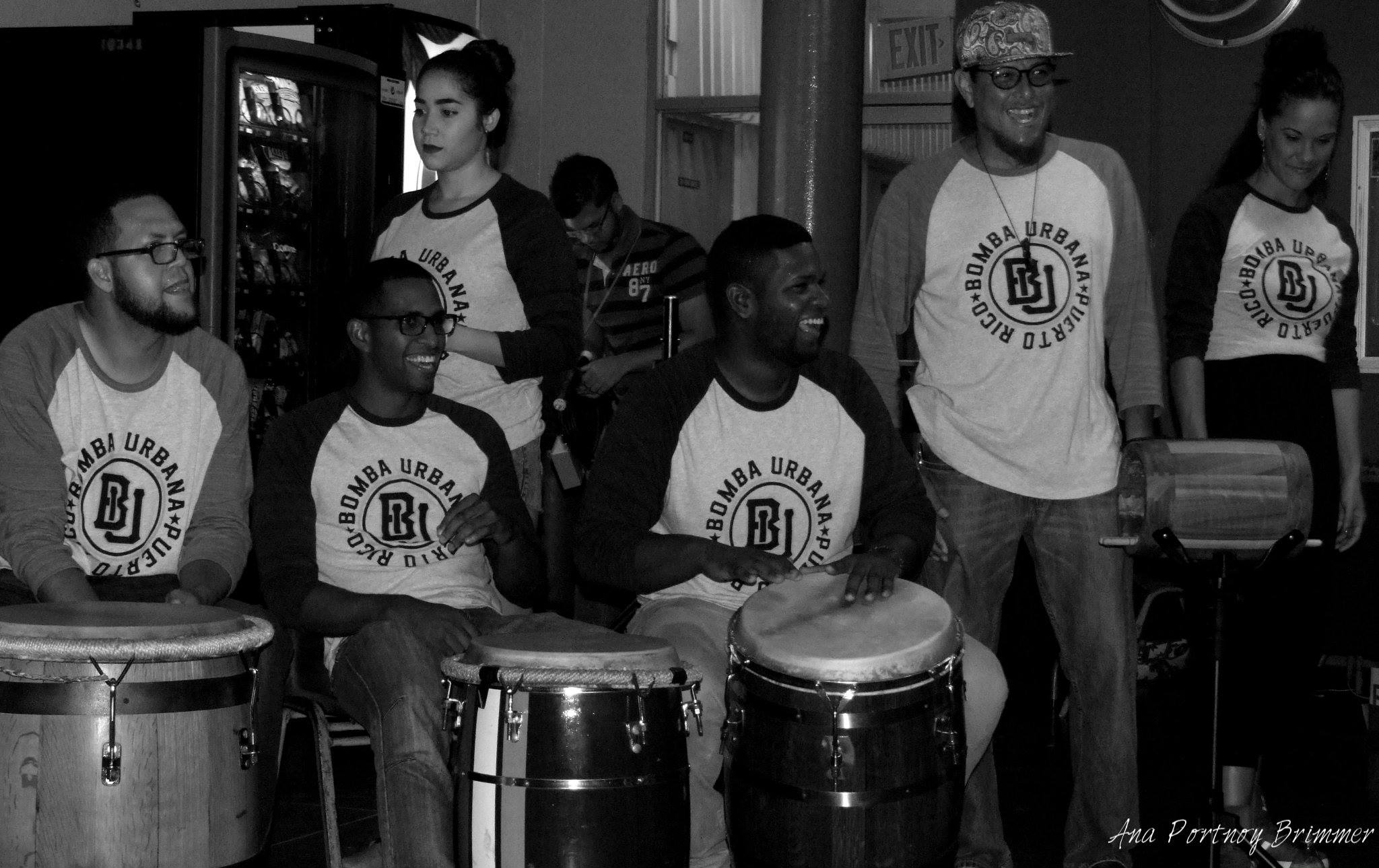 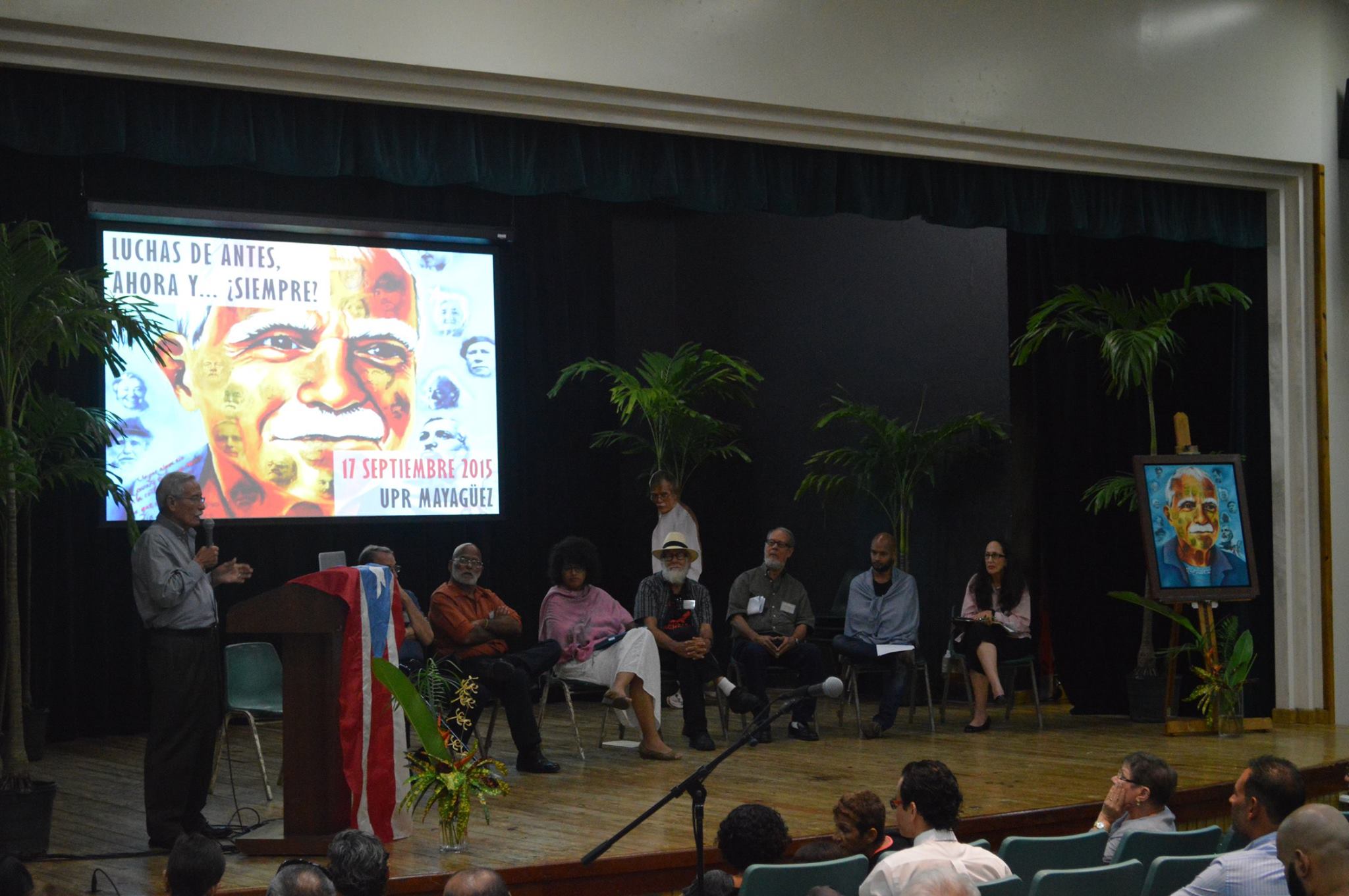