Meeting up with Dr. Gregory Stephens 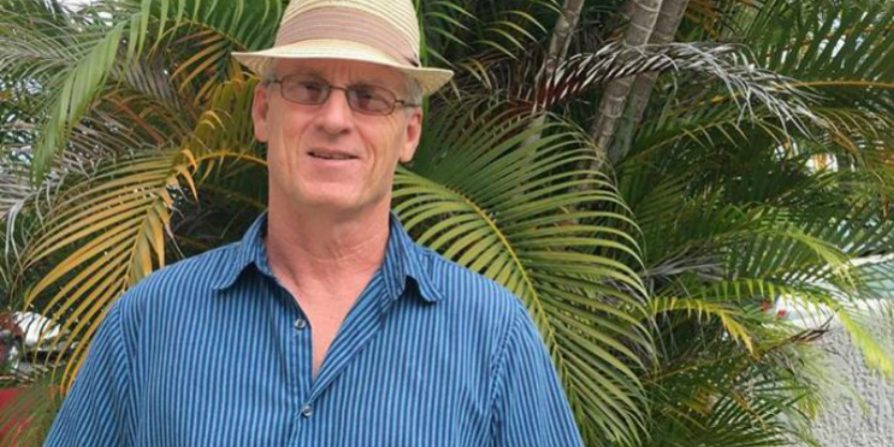 “Critical thinking has a price.”

Being open-minded and having different beliefs than the family one grows up with can lead one to distance oneself from them. This is something Dr. Stephens exposes in his essay “Father’s Day Blues”, where a variety of topics urge the reader to question themselves and their environment. Dr. Gregory Stephens discusses his own struggle with growing up in a family that had beliefs he didn’t necessarily agree with. He introduces the reader to the reality that humans have beliefs that are seldom, if ever, questioned.  His writings provide insight into a relatively new figure on the UPRM campus. So, who is Dr. Stephens?

Dr. Gregory Stephens is an Assistant Professor of English who has taught in the U.S., in Jamaica, and in Saudi Arabia. He is also a journalist who has had his articles published in Los Angeles Times and The San Francisco Chronicle. He had his start in the music business, however, as a songwriter in 1980s Texas. He is the author of On Racial Frontiers: The New Culture of Frederick Douglass, Ralph Ellison, and Bob Marley (Cambridge UP, 1999), and is currently working on another book (details yet to be announced). His research focuses on cultural studies, multi-ethnic literature, film and literature of revolutions, first-year writing reform, environmental film and literature, film history and criticism, and media studies.

The essay “Father’s Day Blues,” belongs to a genre of writing called: creative writing. Which is one of the classes Dr. Stephen’s teaches at UPRM. This genre goes out of the norms of normal, professional, journalistic, academic or technical forms of literature, mostly emphasized on a narrative craft. This tool is used in academia and many disciplines to acquire skills for different types of jobs.

In addition to Advanced English, Creative Writing, Graduate Seminars and other courses, he recently taught INGL 3300 with the topic “Post Apocalyptic Literature and Film”, where he discusses utopias, dystopias, and how science promises to bring utopias to life.  Currently, he is teaching English 6030: Theory and Practice of Composition.  Next semester, he will be teaching Creative Nonfiction, and will teach a seminar on Cultural Studies in the Spring 2017 semester.

Dr. Stephens wants to involve his students in creative writing so that they develop skills to make their own experiences in what they do. Also, he wishes to keep publishing as many books as possible, give more public lectures, and continue working with and mentoring his grad students. 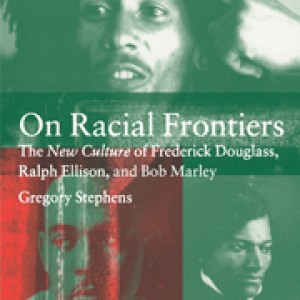