What I Learned During My Reign 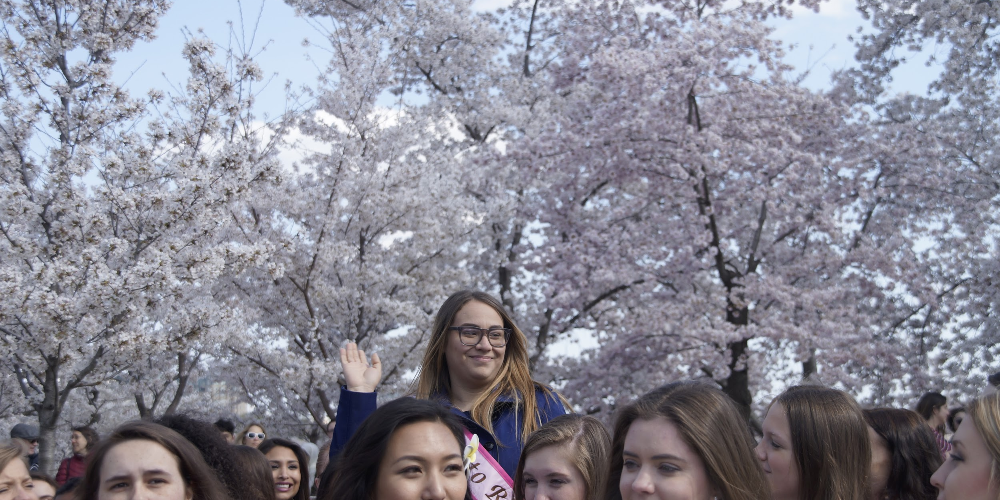 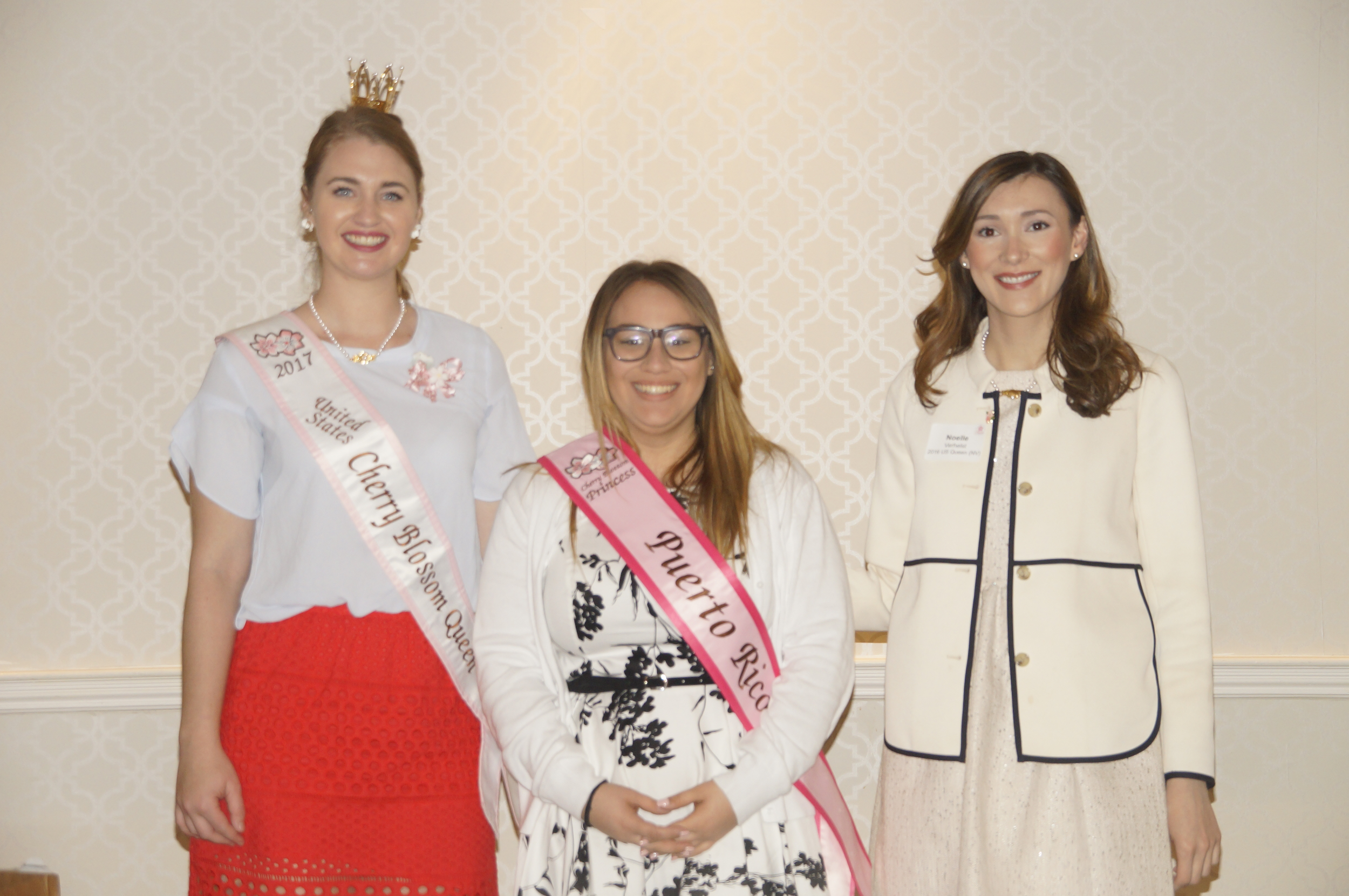 It’s been six months since I laid down my sash. Six months since I wore fancy dresses and visited the most amazing places. No, I was not in a beauty pageant. The Cherry Blossom Princess Festival has been around for 70 years and I couldn’t be more proud to have represented my island in such an amazing and enriching event.

The Cherry Blossom Princess Program was one for the books. The program consists of female representatives – princesses – from each state and territory (Guam, American Samoa, Puerto Rico and US Virgin Islands), as well as international princesses (Russia, Mexico, Bolivia, Lithuania, Japan and Panama). The program is organized by the National Conference of State Societies.They are the ones who choose the female representative from each state and country, based on their academic goals, achievements, voluntary work, and goals. The whole event is based on a cultural exchange, not only between the girls, but for the places we visit. It is done as a commemoration of the friendship between the United States of America and Japan, when the mayor of Tokyo, Yukio Ozaki, gave 3,000 Cherry Blossom trees to the United States as a gift.

During that week, I met amazing people and young women from many different ethnicities and backgrounds. Girls who are extremely talented, smart and beautiful, both inside and out. I also met distinguished politicians, diplomats, and incredible people from all around the world. 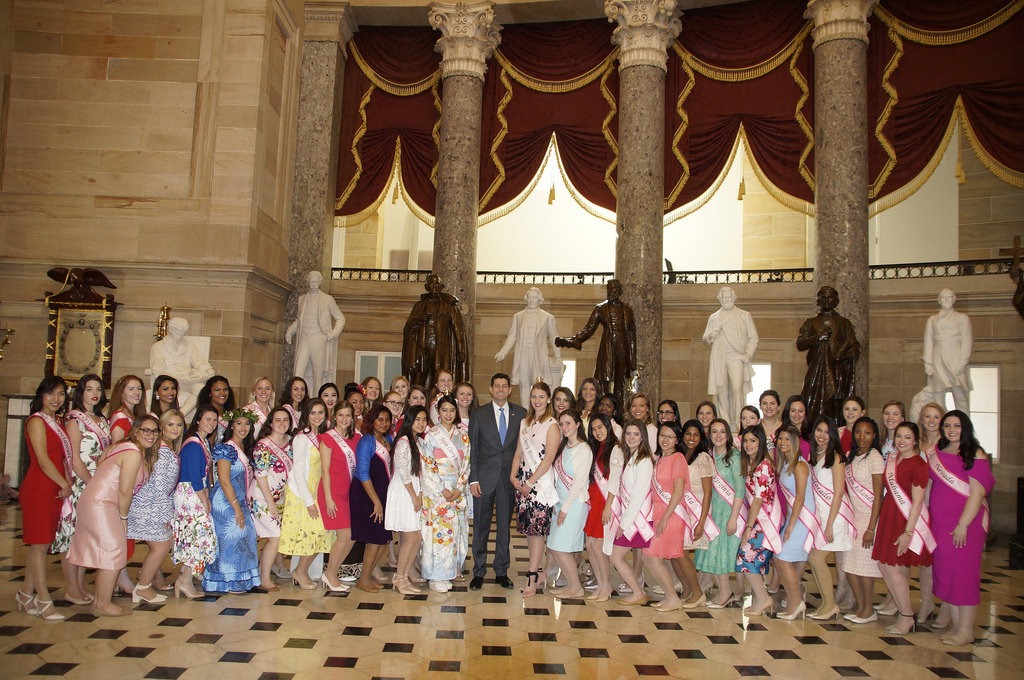 With Speaker of the House, Paul D. Ryan

My highlights of the week were many, but the bigest one was visiting the Russian Embassy and meeting the new Ambassador of Japan in the United States, Shinsuke Sugiyama. 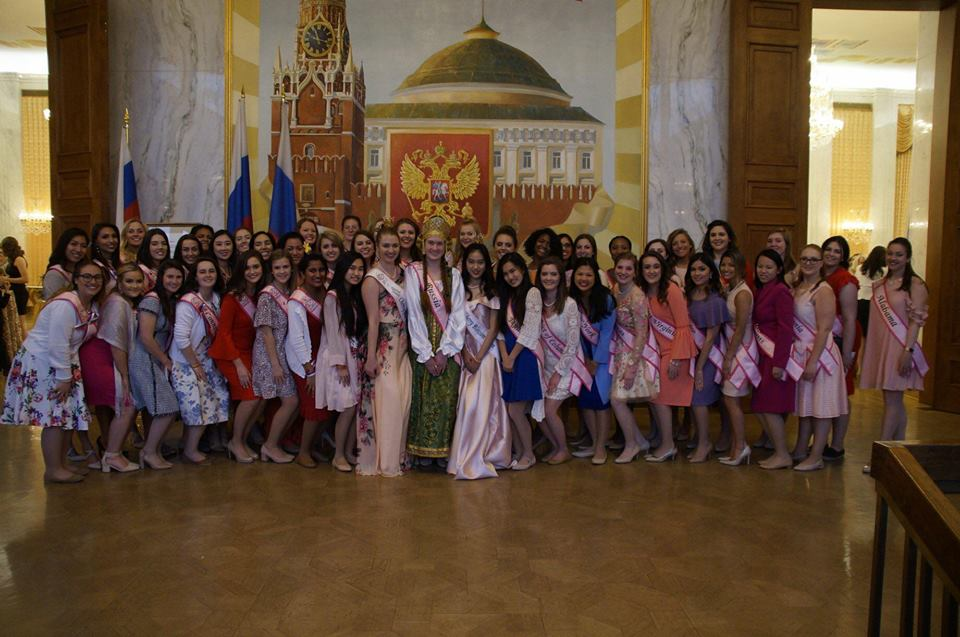 At the Russian Embassy 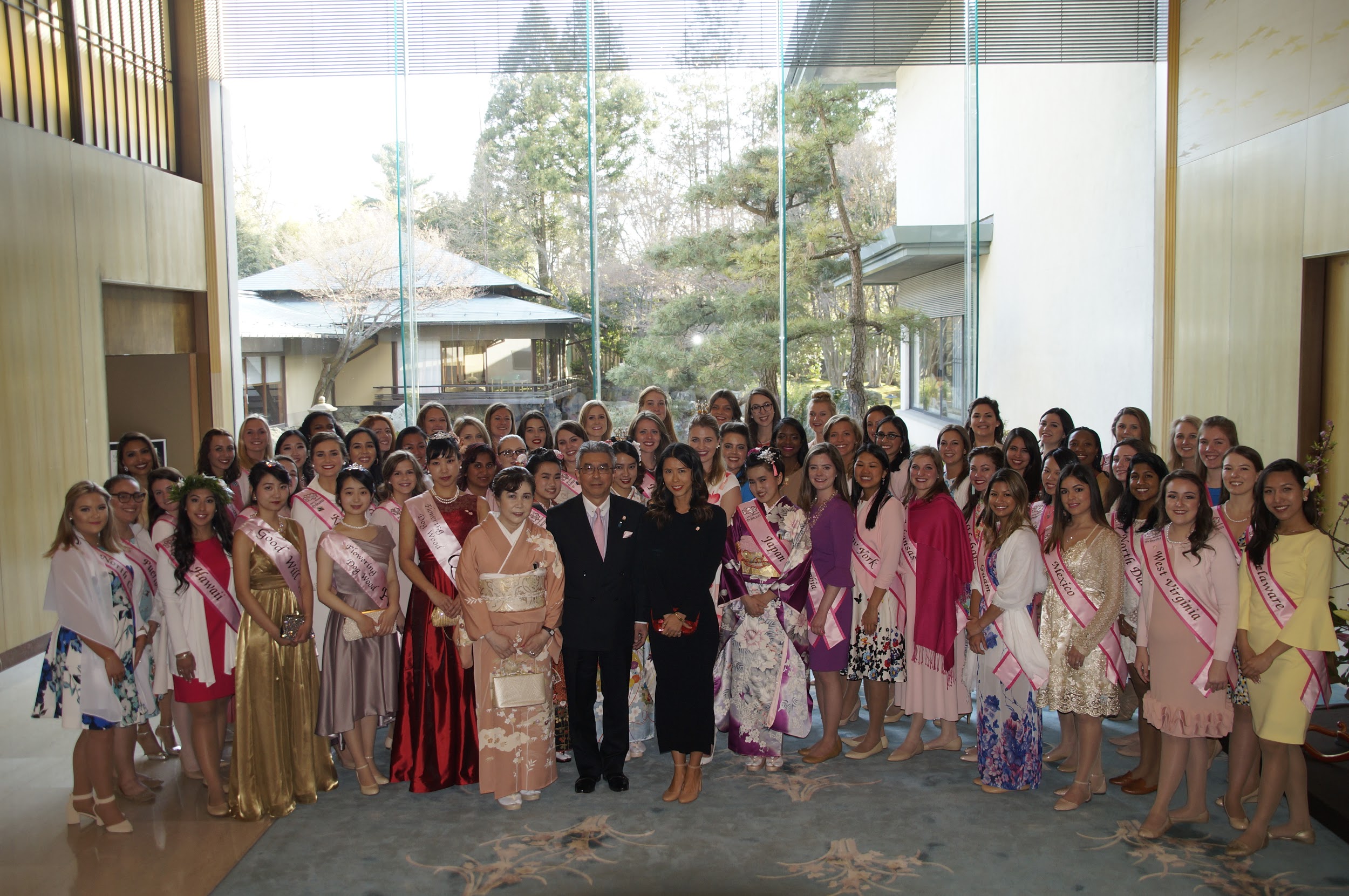 With Japanese Ambassador Shinsuke Sugiyama at the Japanese Embassy

We engaged in civic activities and social work throughout the week. We participated in the ceremonial planting of a Cherry Blossom tree in the Joseph P. Kennedy Institute, a non-public day school for children with disabilities. We also went to elementary schools and read to kids. 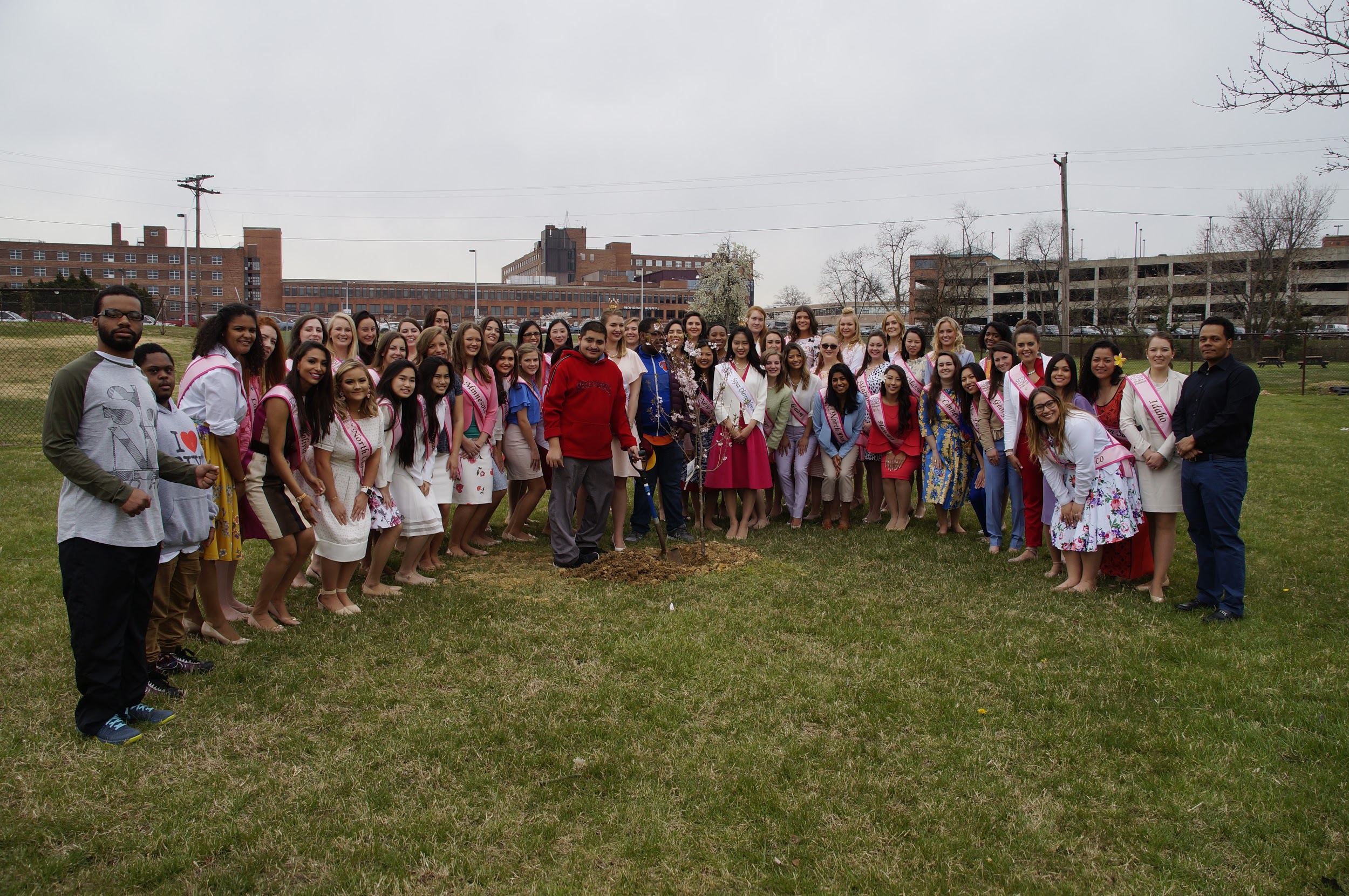 At the Joseph P. Kennedy Institute at the annual planting of the Cherry Blossom Tree

Something I will never forget was the amount of people that stopped me and asked how Puerto Rico was doing, while also mentioning how much they were praying and hoping the situation to get better sooner rather than later. 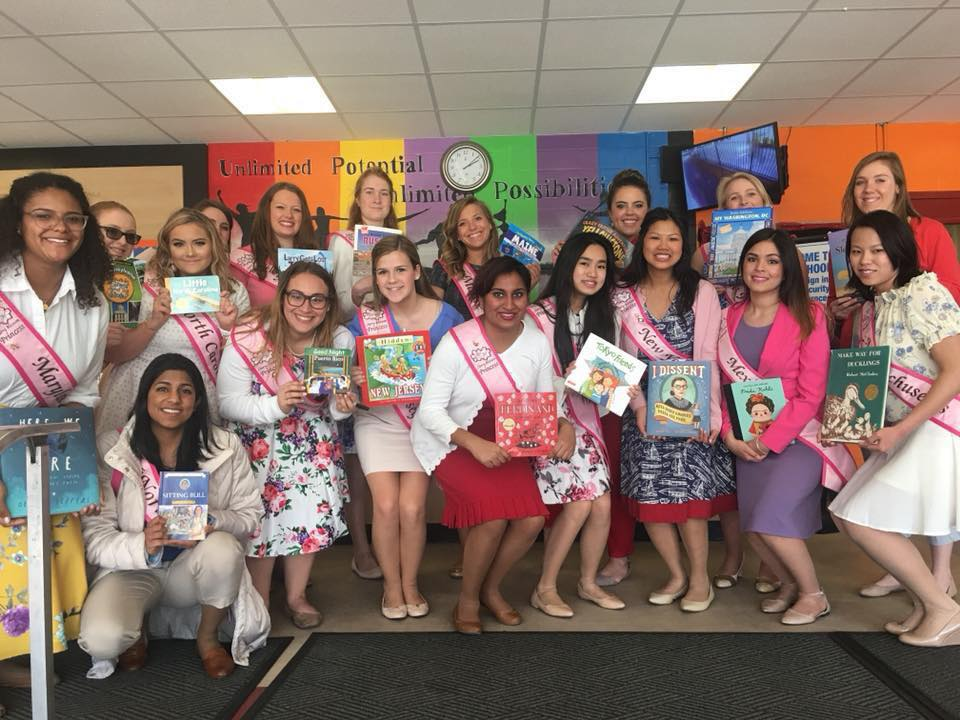 Before I was part of this program, I had zero clue of what it was about. To be completely honest, I thought it would be like a common beauty pageant. But I was proven wrong. It was not a beauty pageant, it was so much more than that. I have created unbreakable friendships and a bunch of memories I will carry with me forever. I even feel more culturally aware, just by learning things as small as how to properly address the Ambassador of Japan. 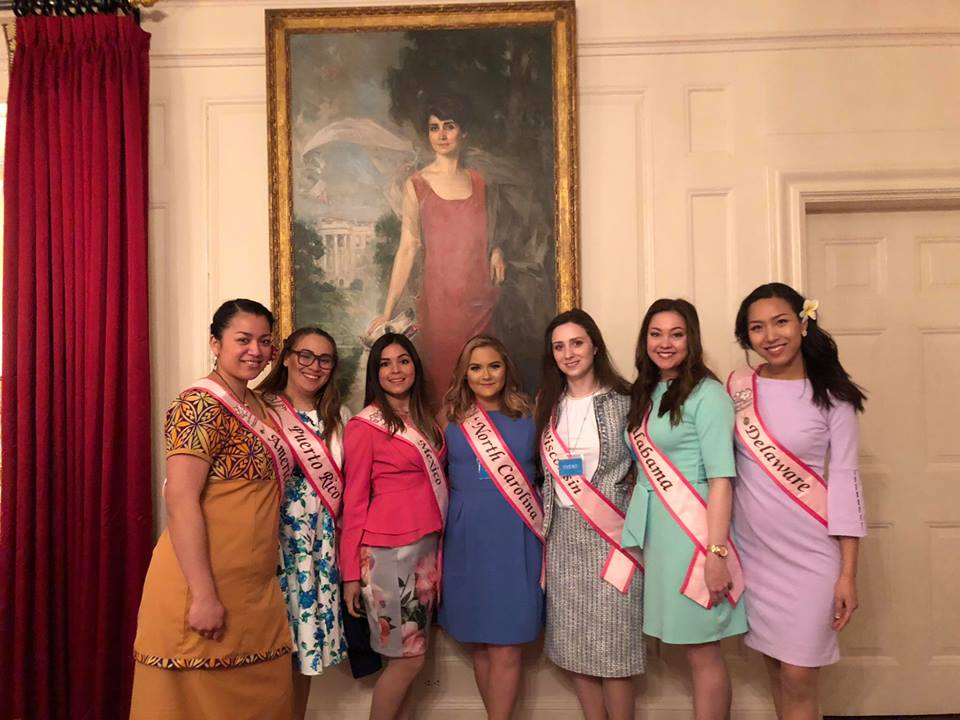 We called ourselves “The Ratchet Bus” 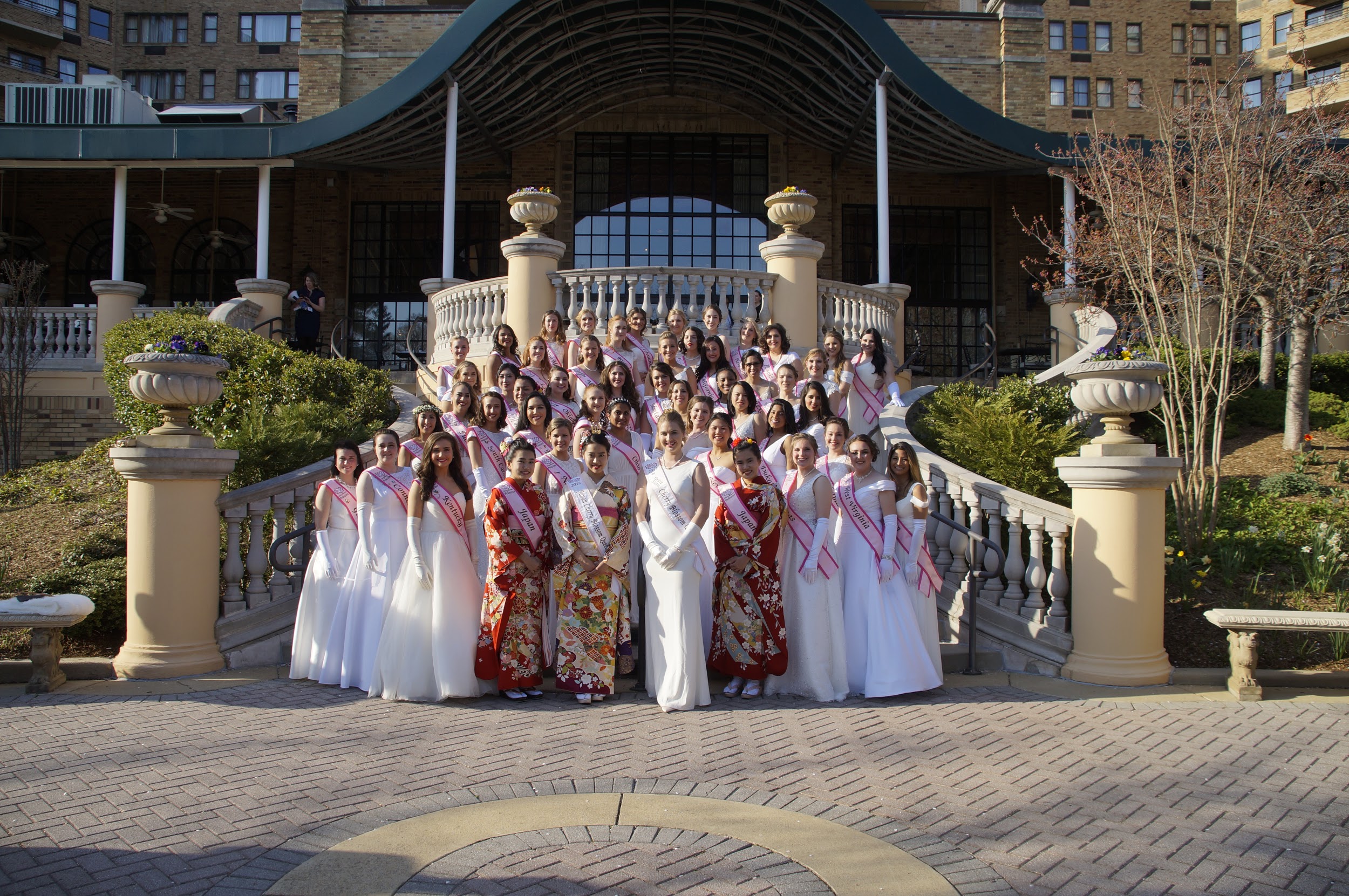 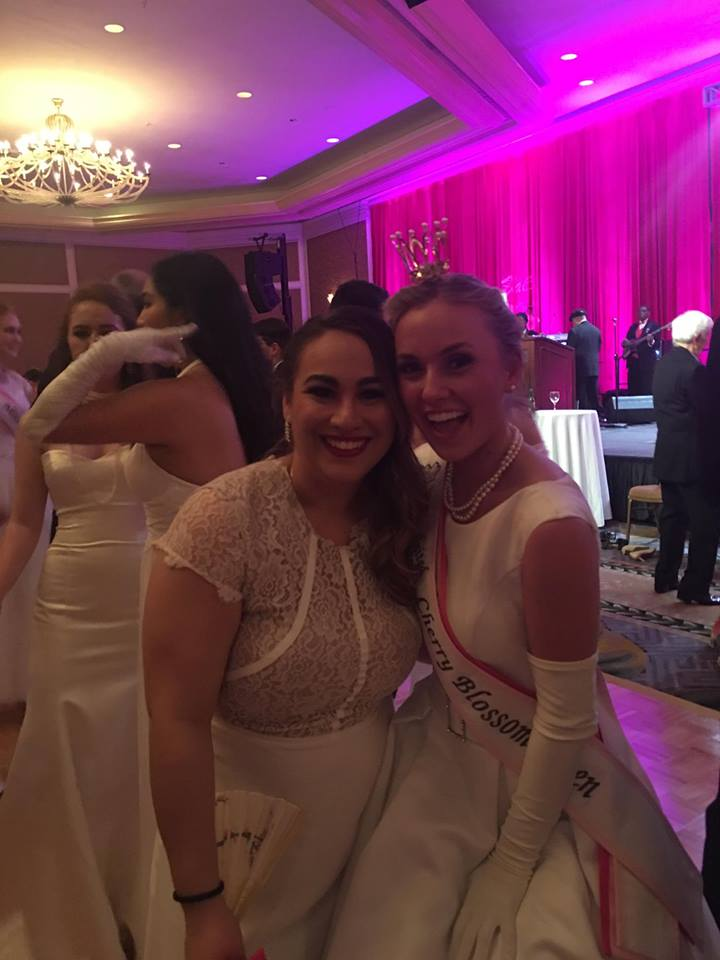 ©All pictures courtesy of Carl E. Bouchard, official photographer of the program.