About Messaging Apps and Language Learning, by José Ríos 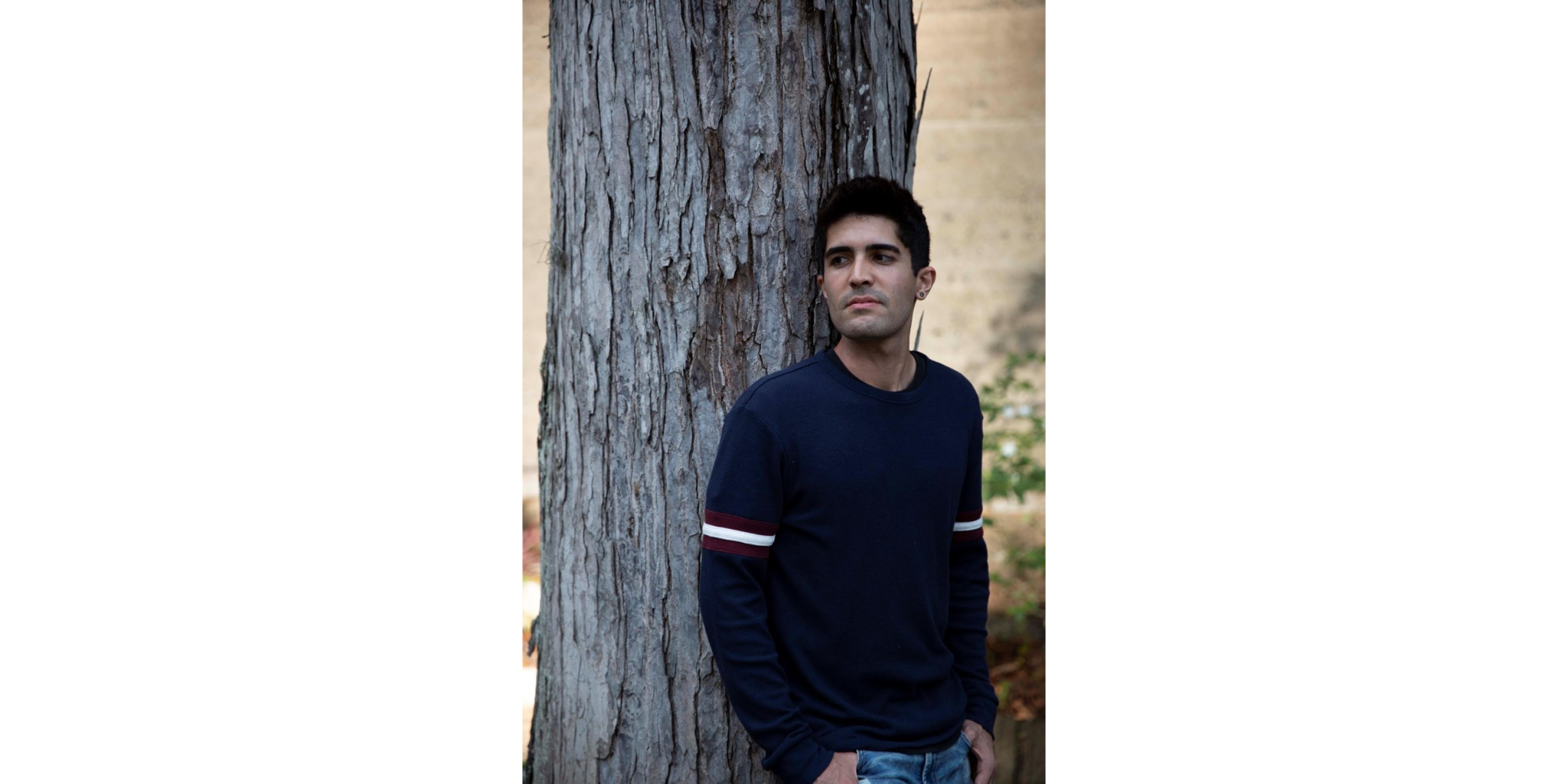 On the morning of May 19, 2020, graduate student José Ríos got ready to defend his thesis, titled “The Rise of Messaging Apps and Their Influence on Language Learning.”

To explain the background behind his thesis, Ríos first described how the effect of mobile text messages on language has been well-studied in past years. However, its direct influence upon language learning has only been studied in recent years.

After noting how messaging apps have evolved from SMS to voice clips, emojis, GIFs, and images with captions, Ríos also noted these apps were very popular among college students because of their convenience in communication. Ríos focused his study on a WhatsApp chat made for a basic English course at UPRM. He explains how its purpose was “analyzing benefits in the area of second language learning through investment, and motivation, as well as benefits in other academic areas.”

Ríos’ ever-present interest in technology motivated him during his research. He wanted to find a simple yet effective application that would facilitate higher levels of student engagement both in and out of his class. His inspiration stemmed not just from his own teaching experience but from others’ as well; he wanted to help other teachers implement technology easily and effectively.

“This thesis is aimed at helping other educators explore the possibility of integrating messaging apps like WhatsApp as part of the curriculum. The results provide evidence that language learning can be a social and cultural process that can be positively engaged through messaging apps,” Ríos explains.

Ríos notes how the biggest challenge he faced throughout the writing process was time management. “It’s not a piece of cake to do data collection and write a thesis while having a full-time job and also taking classes,” he explained. The grad student adds he feels grateful for his committee, which was always extremely supportive and encouraging.

Now that the process has been finished, Ríos admits that if he could go back and do anything differently, he would “have focused more on thesis writing instead of letting my full-time job take over my life.”

Before the curtain closes

When asked about the highlight of his Master’s journey, Ríos quickly and emotionally pinpointed his first semester. He reminisces that, “while it was the craziest and hardest one, I felt it was the best! I made many new connections and had the best professors! Worth it.”

Graduate student Ríos has some valuable advice for future graduates:

“Keep track of your time and get friends who support you in completing your Master’s! Do not let yourself be discouraged by the incompetence of some classmates, professors, or administrators. We all have some bad days, just don’t let that be your every day!”

Ríos started working at the Department of Education of Puerto Rico this academic year and was ”blessed with great coworkers and an awesome school director,” he says. He’s thankful of the school community and for the permanence offer he got there. “I will be staying here for a while,” he said, “Teaching Kindergarten was not something I saw myself doing, but now I can’t get enough of it!”