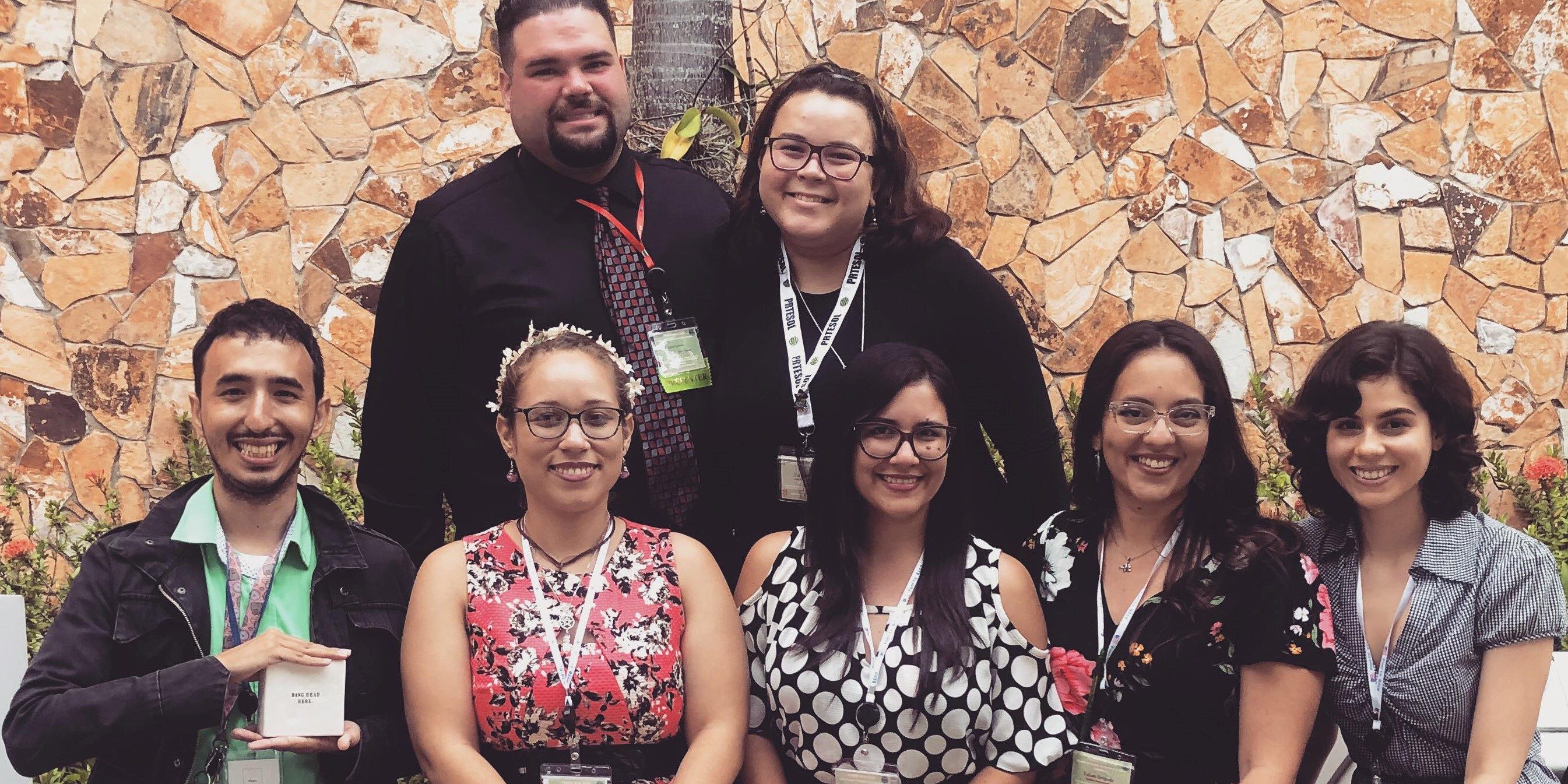 The 2018 PRTESOL Convention was held on November 2nd to 3rd at La Universidad del Turabo. This convention allows scholars and researchers to present their findings about teaching English as a second language. This year’s convention accepted  twelve presenters from the PRTESOL-Western Chapter, six of which were UPRM English Department graduate students. These six presenters are (in alphabetical order):

Edcel Cintron, in his second year at the PRTESOL Convention, presented on both days and collaborated with colleague and friend, Lilian Delgado, to showcase her demo on incorporating gameshows to create a safe classroom environment. On his experience at the convention, Edcel states,

“I recommend all those who are studying a degree in English education to get involved with PRTESOL and apply for their annual convention and chapter conferences to not only share your knowledge, but also receive feedback and gain experiences in return.”

Some students were presenting for the first time while others already had previous experience working with PRTESOL. Mildred M. Vargas was one of the first timers at the convention, and was nervous about presenting her poster. Nevertheless, and much like the other presenters, Mildred put aside her fears and gave a great presentation. The shared sentiment among the graduate students is that the inital nervousness only turned into excitement and enjoyment.

All the students enjoyed their experiences at the PRTESOL Convention and recommend students to apply to future conventions. Presenter Ana M. Tubens summarized it best:

“It’s such an amazing, and perhaps even an addicting, experience which will leave you feeling fulfilled and looking for the next call for proposals.”