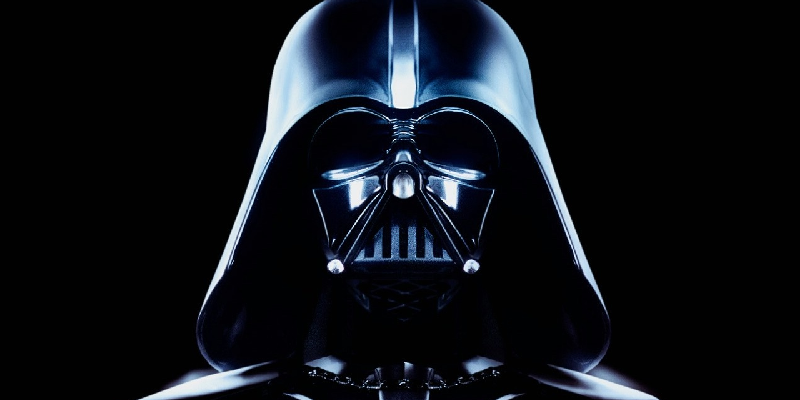 Celebrating Star Wars Day comes as second nature to the members of the English Department, as exemplified by their stellar initiation ceremonies on Wednesday, May the 4th. The ceremony welcomed the new directives for the upcoming 2016-2017 academic year by the English Department Student Association (EDSA) and the Popular Culture Student Association (PCSA).

EDSA named Jose Julián Alvarez their president, with Yarisel Ramírez as Vice President, Andrea Valdés as Secretary, Treasurer Joan Yordán and Fabiola Martínez as Historian. Ana Carolina Marrero was made president of the PCSA with her Vice President Vashti Tacoronte, Secretary Ashlene Lebrón, Treasurer Christopher Esquilín, and Historian Andrea Valdés. PCSA also has additional staff to help out with their Annual Conference, and will count on their event coordinators Lourdes Rosado and Alba González to handle the job. Each association will also depend on their vocals to spread the news around campus.

The ceremony was short and sweet, with speeches by this year’s Presidents Alejandro Silva and Ivette López and the associations’ faithful counselors Dr. Nancy Vicente and Dr. Jose Irizarry.

After the batons were passed and the members initiated came the best part: the food and games! A Star Wars Jeopardy game tested the students’ knowledge of the Star Wars universe, with questions ranging from lightsaber facts and famous quotes, to behind-the-scenes trivia and vehicular geeky-ness.
Running with the theme, Ashlene made a beautiful photo booth and the members used their cameras to their fullest extent. You can see the pictures of the event below. 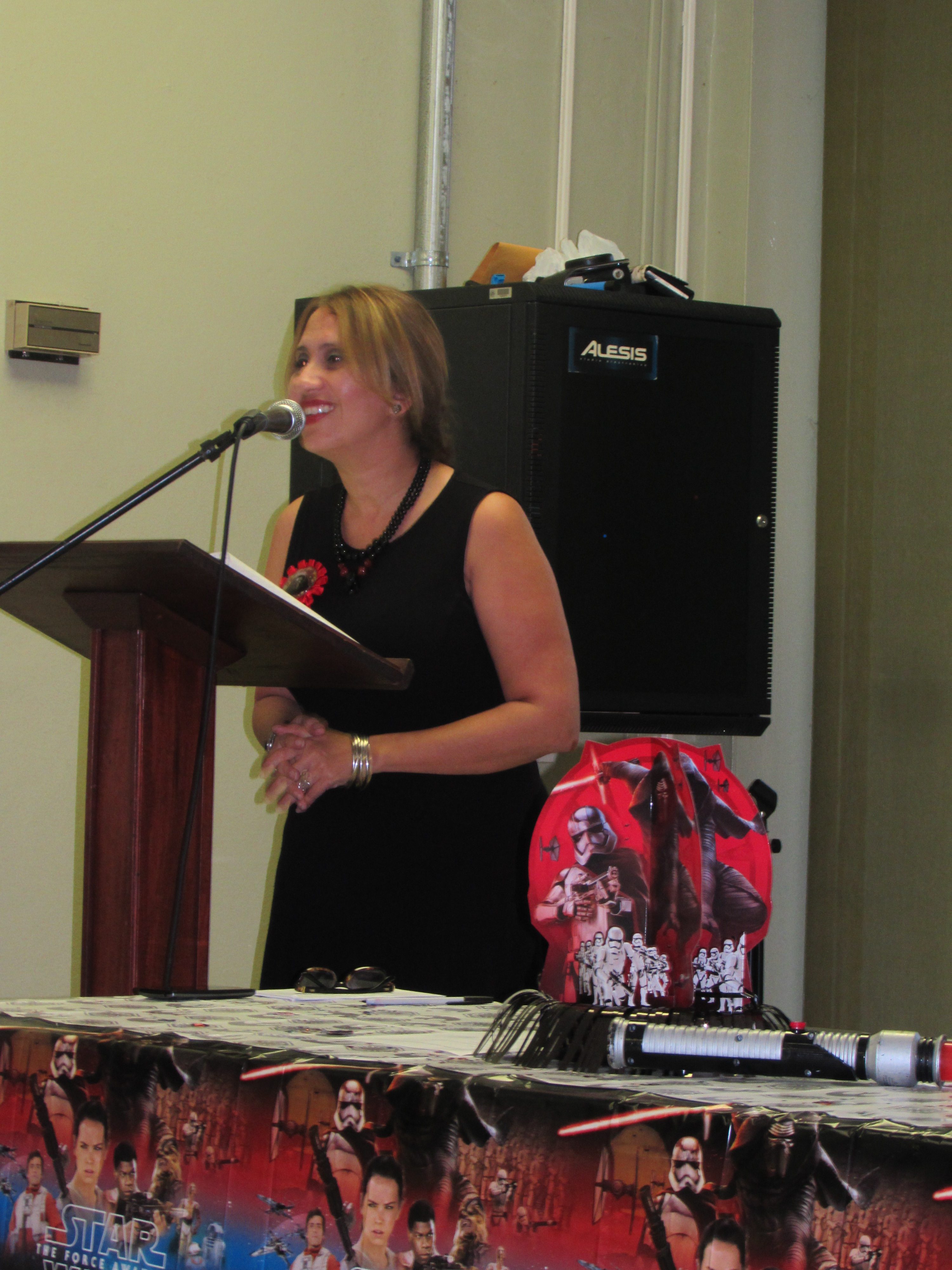 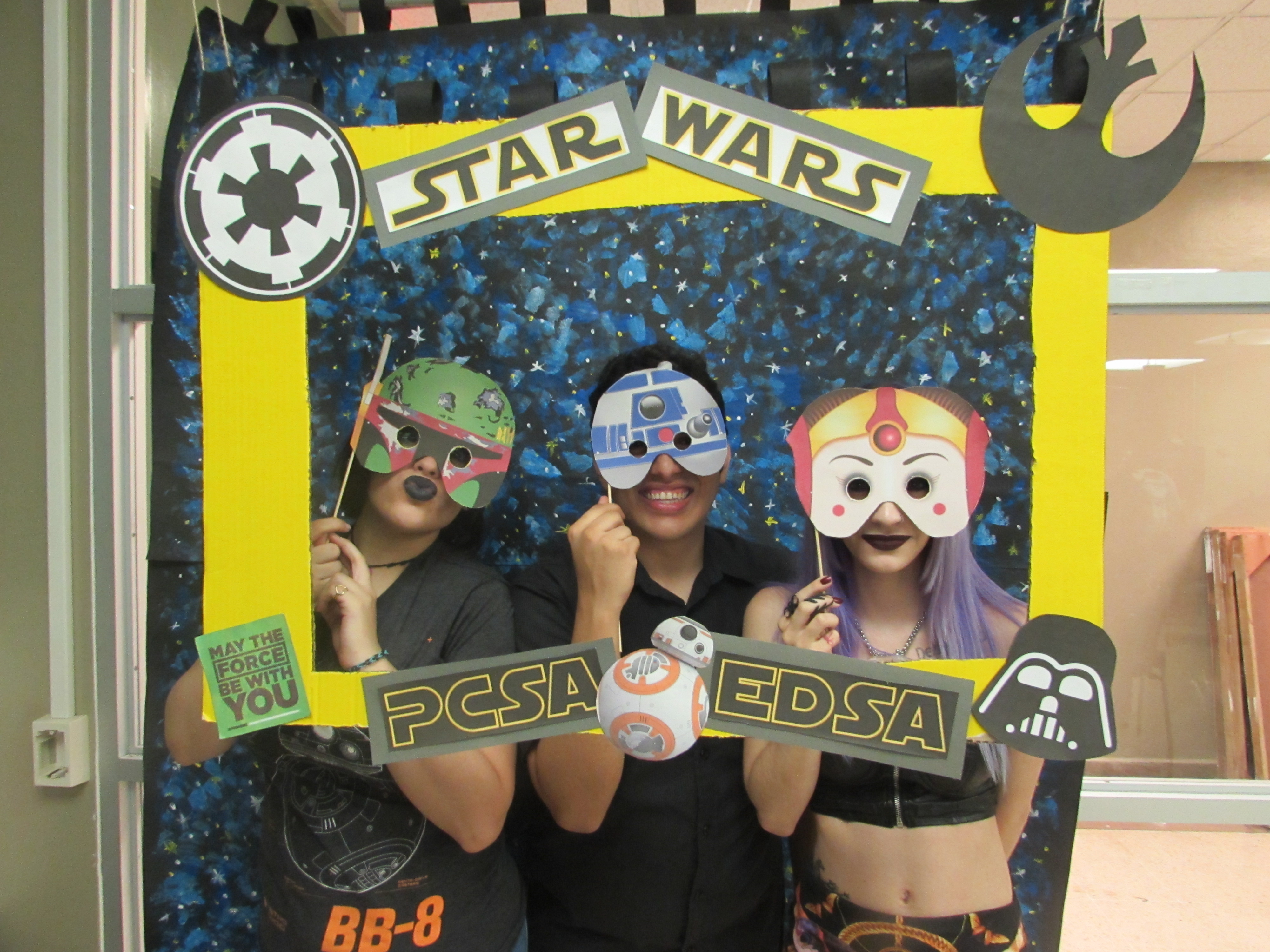 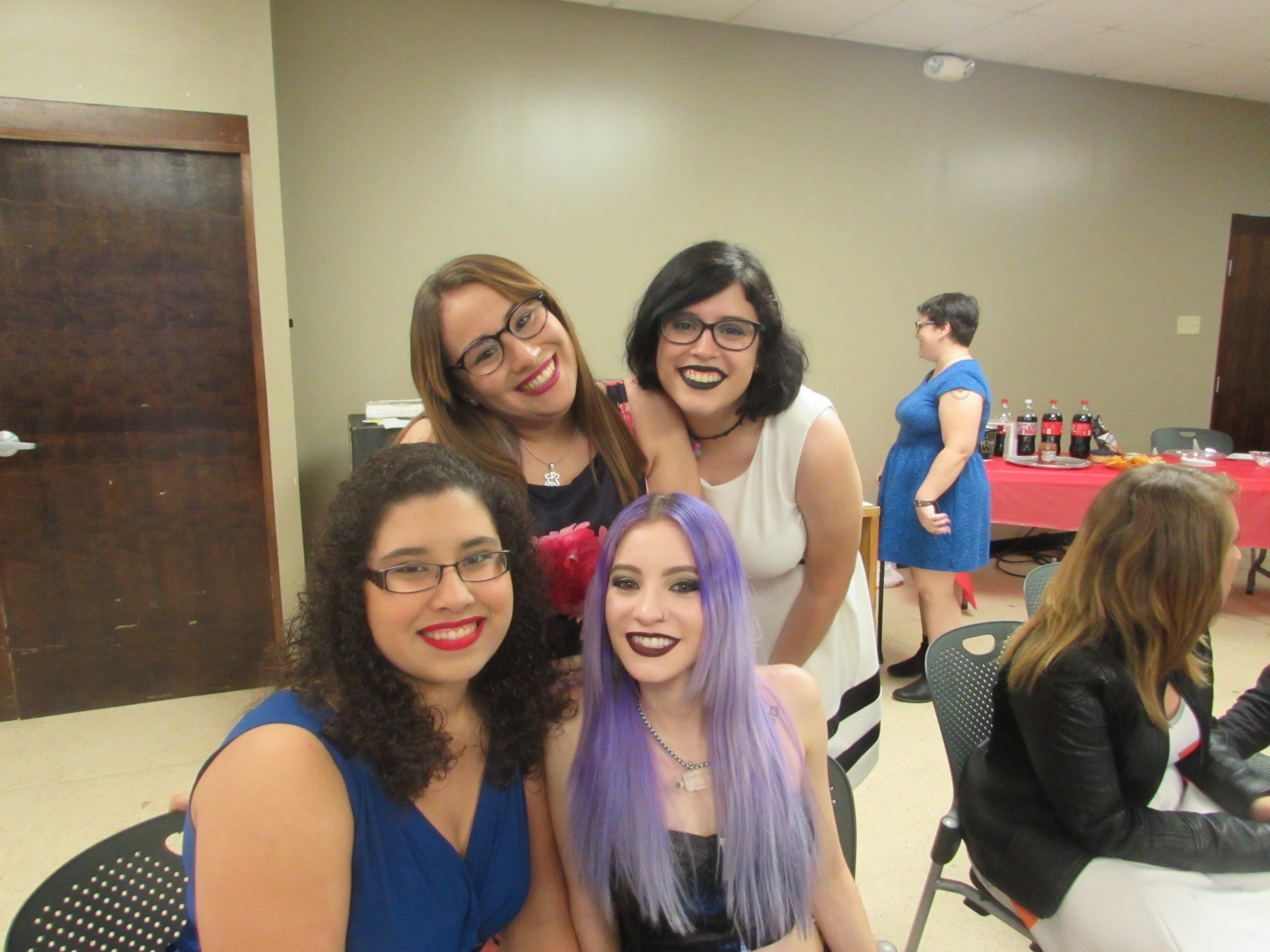 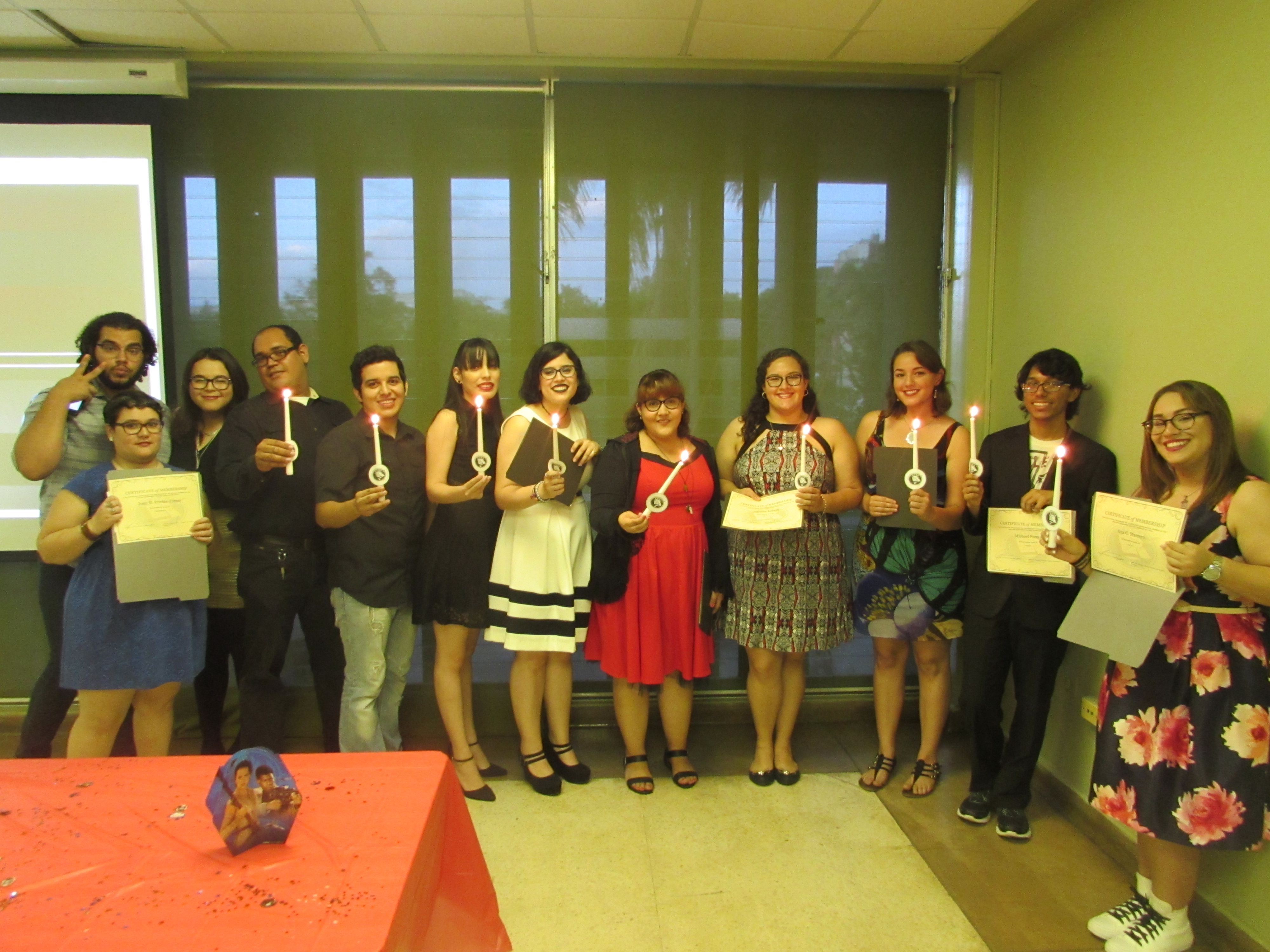 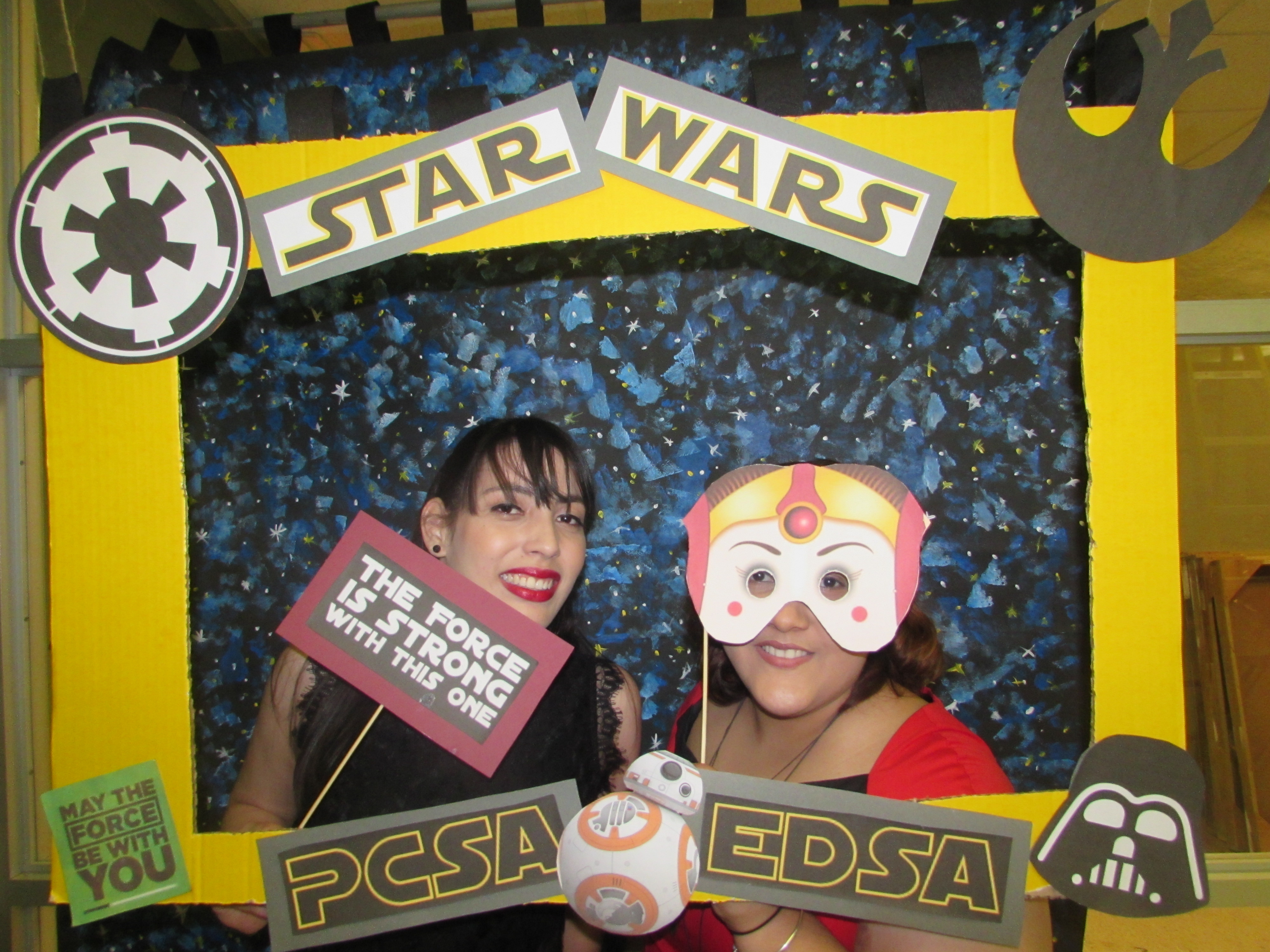 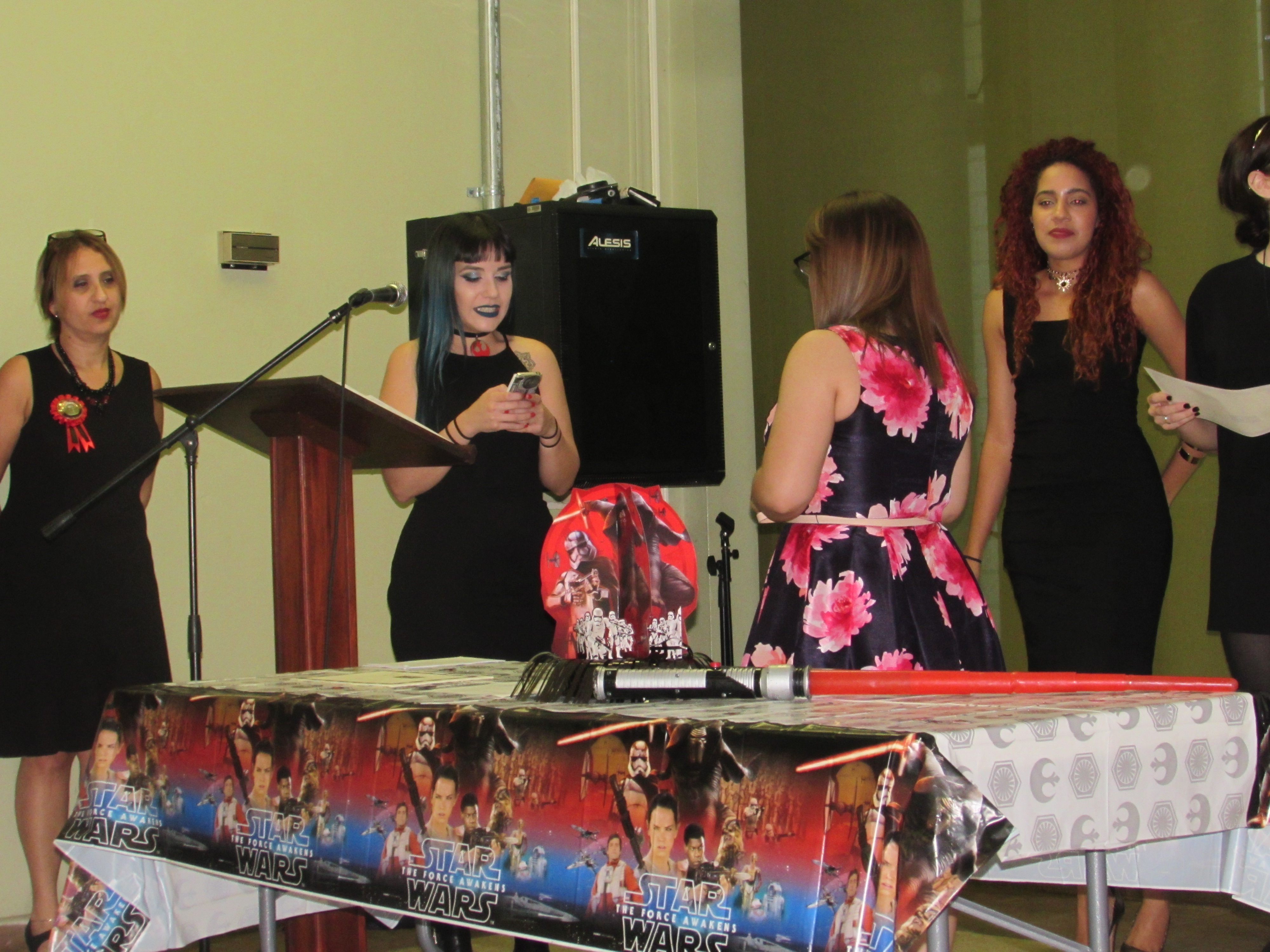 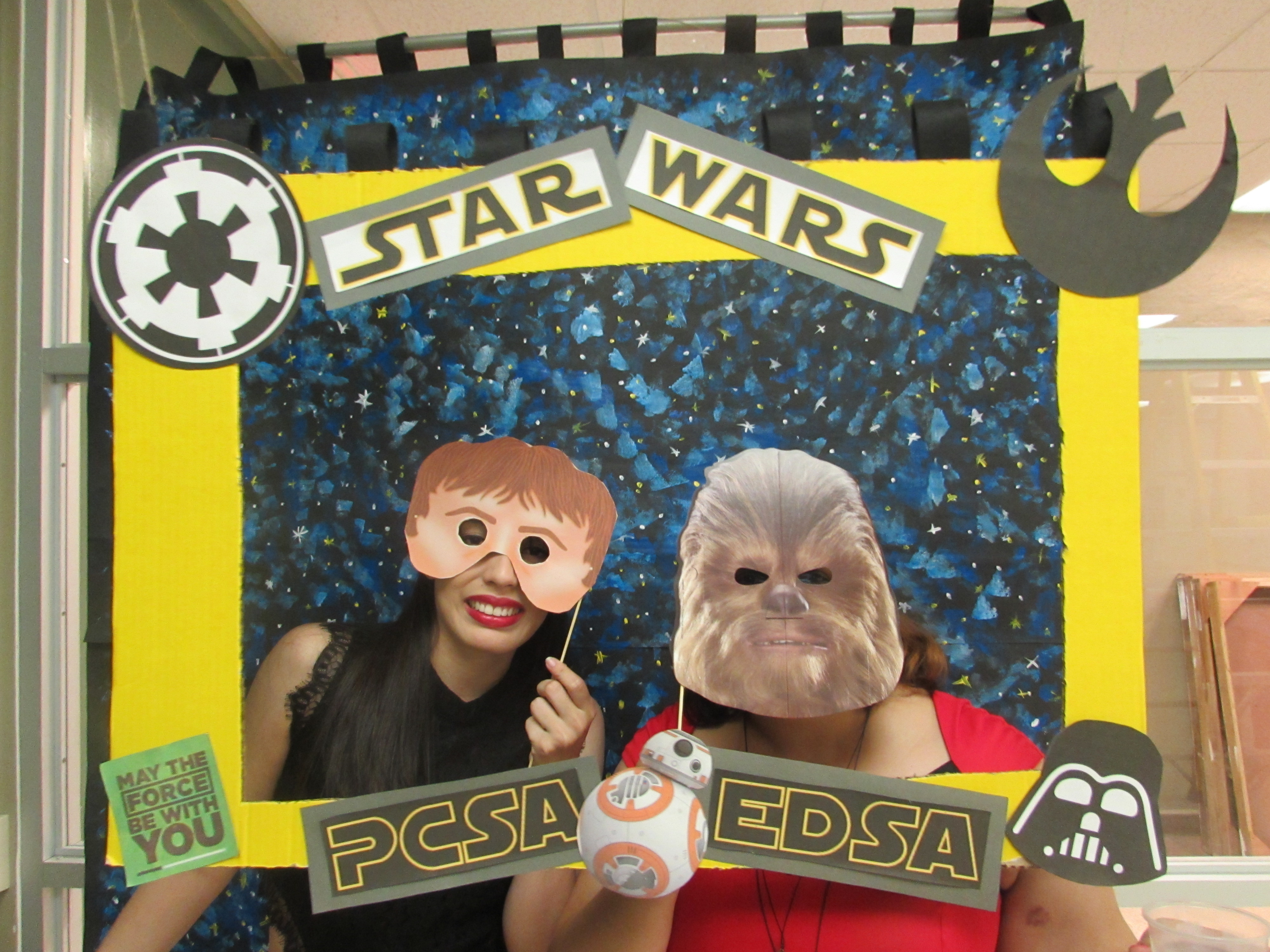 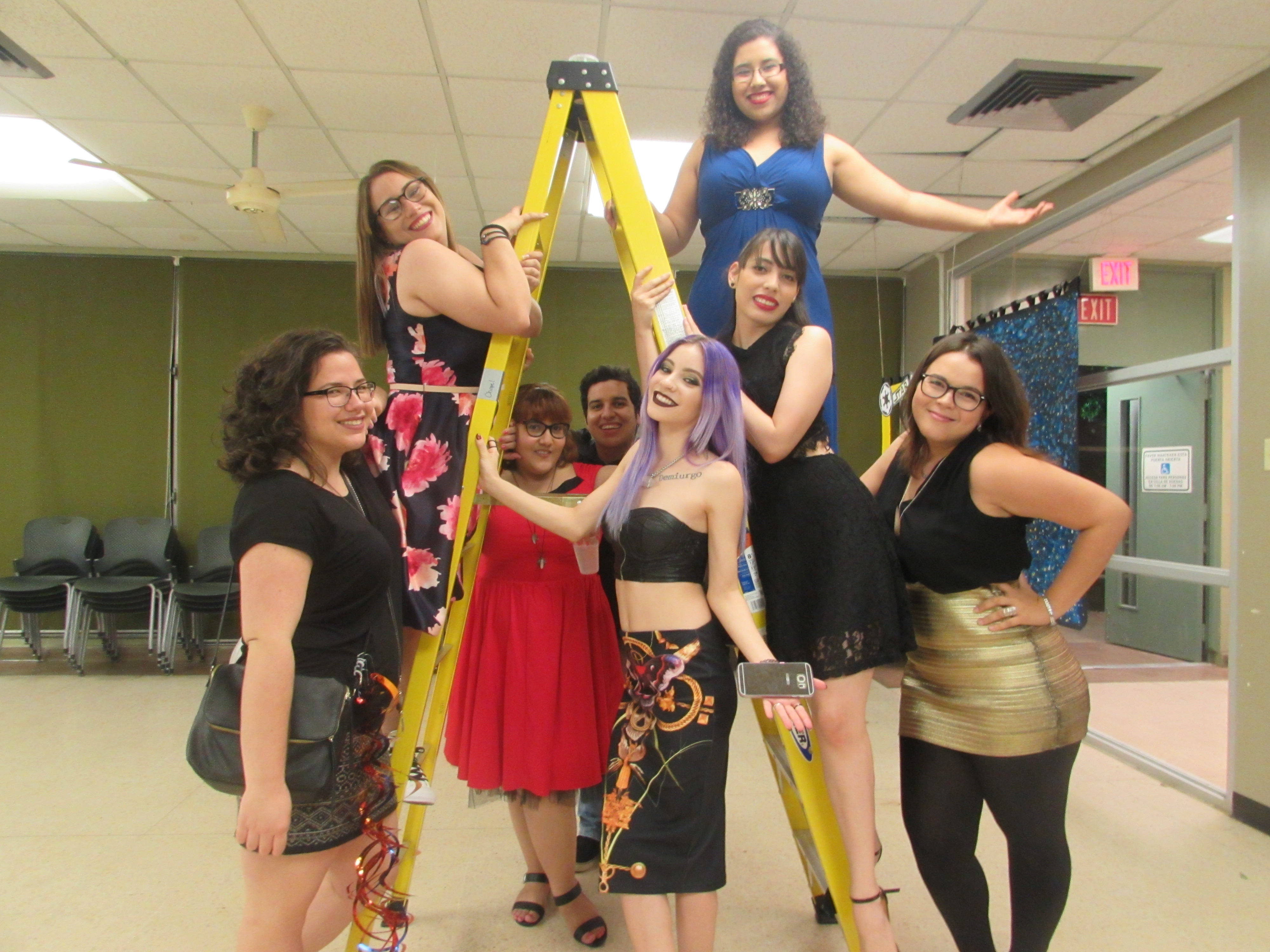 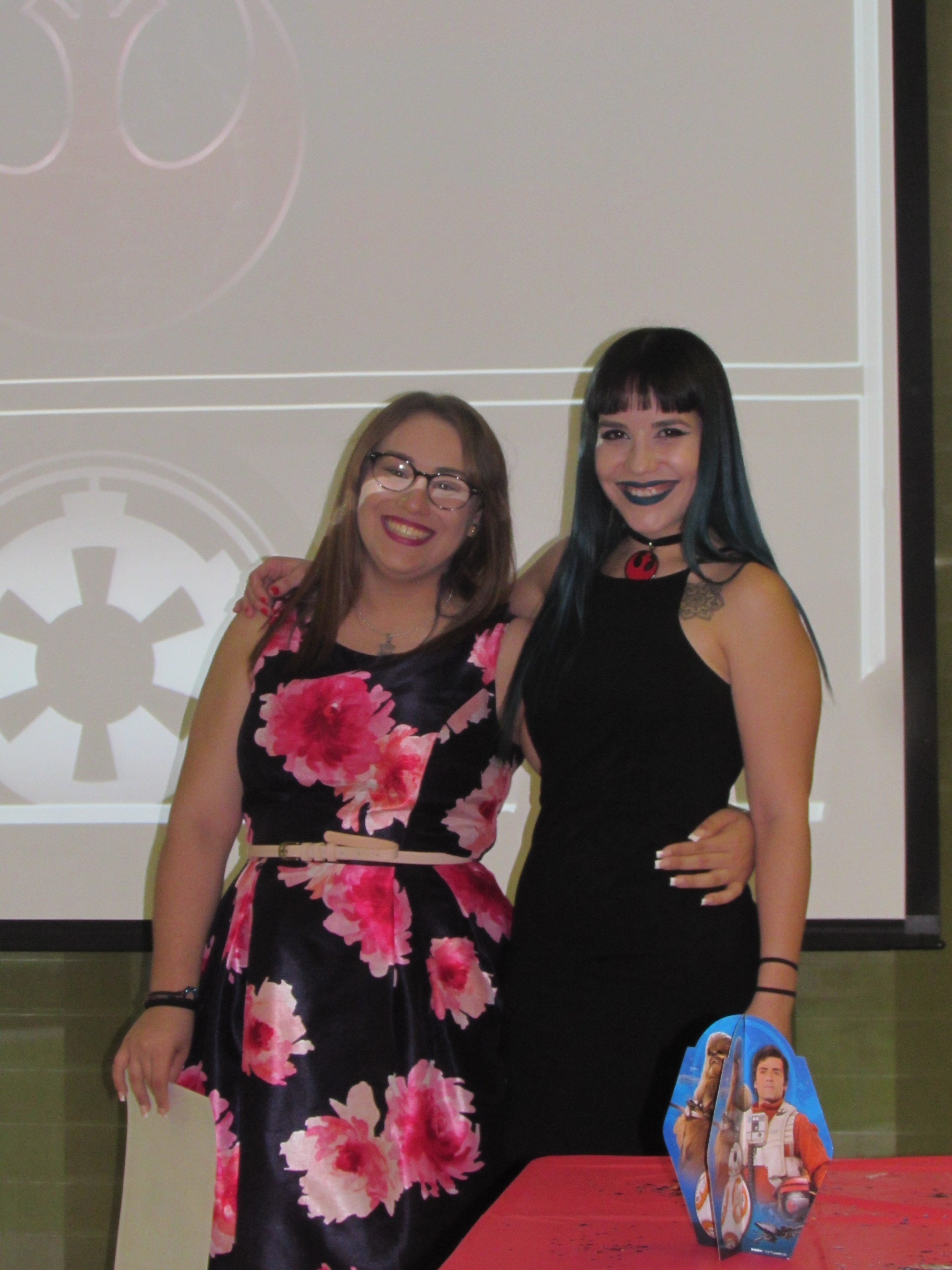 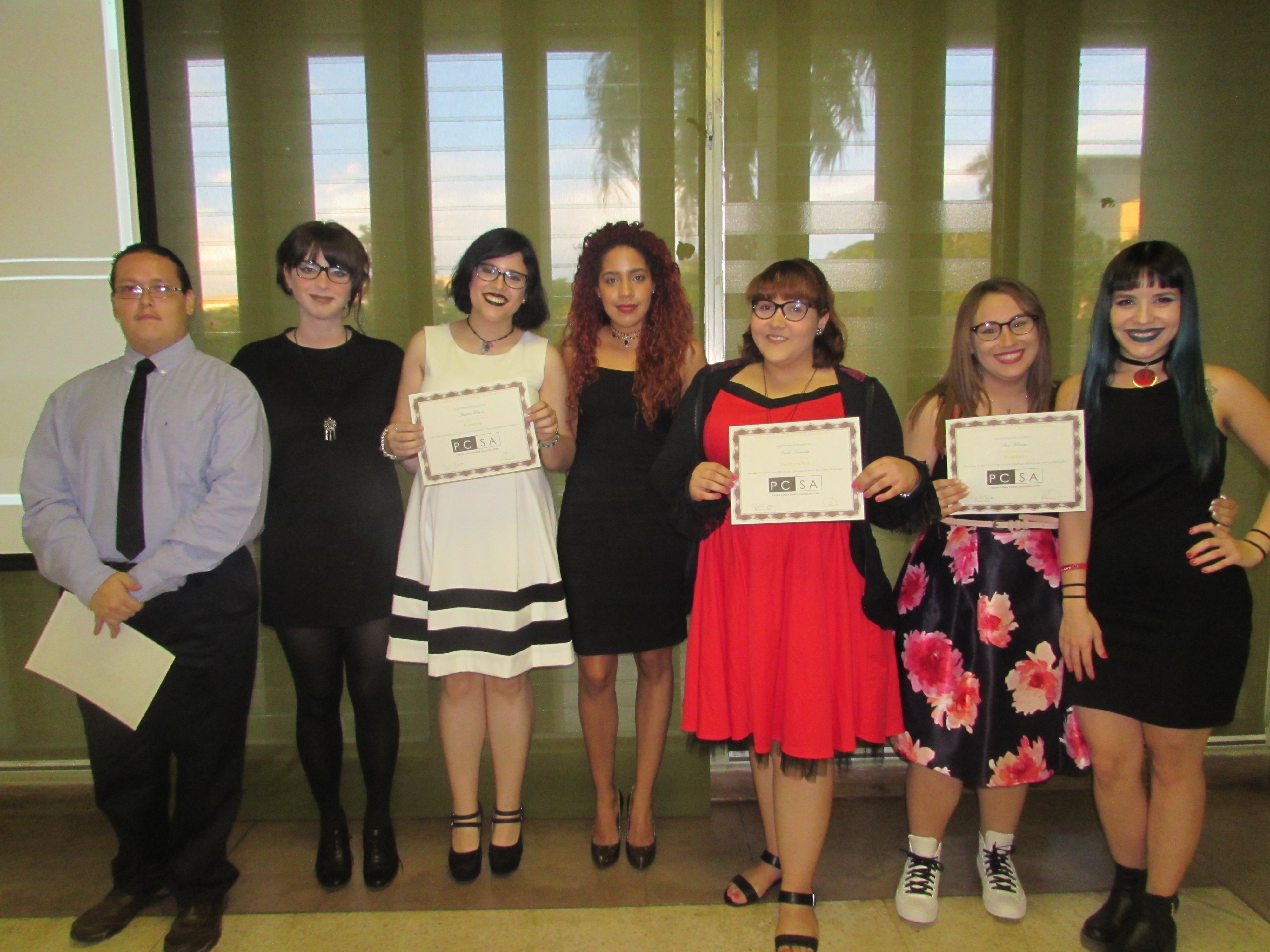 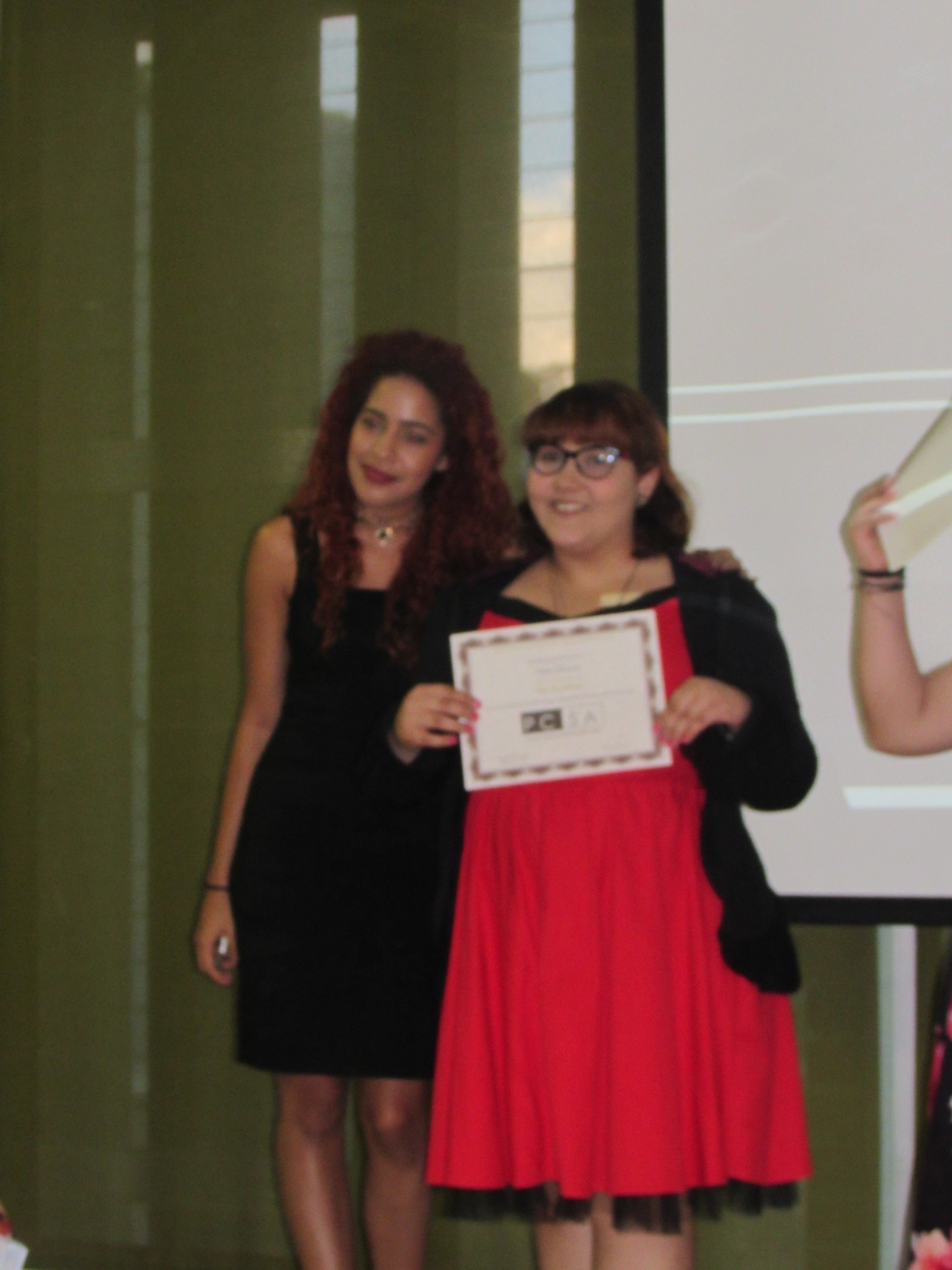 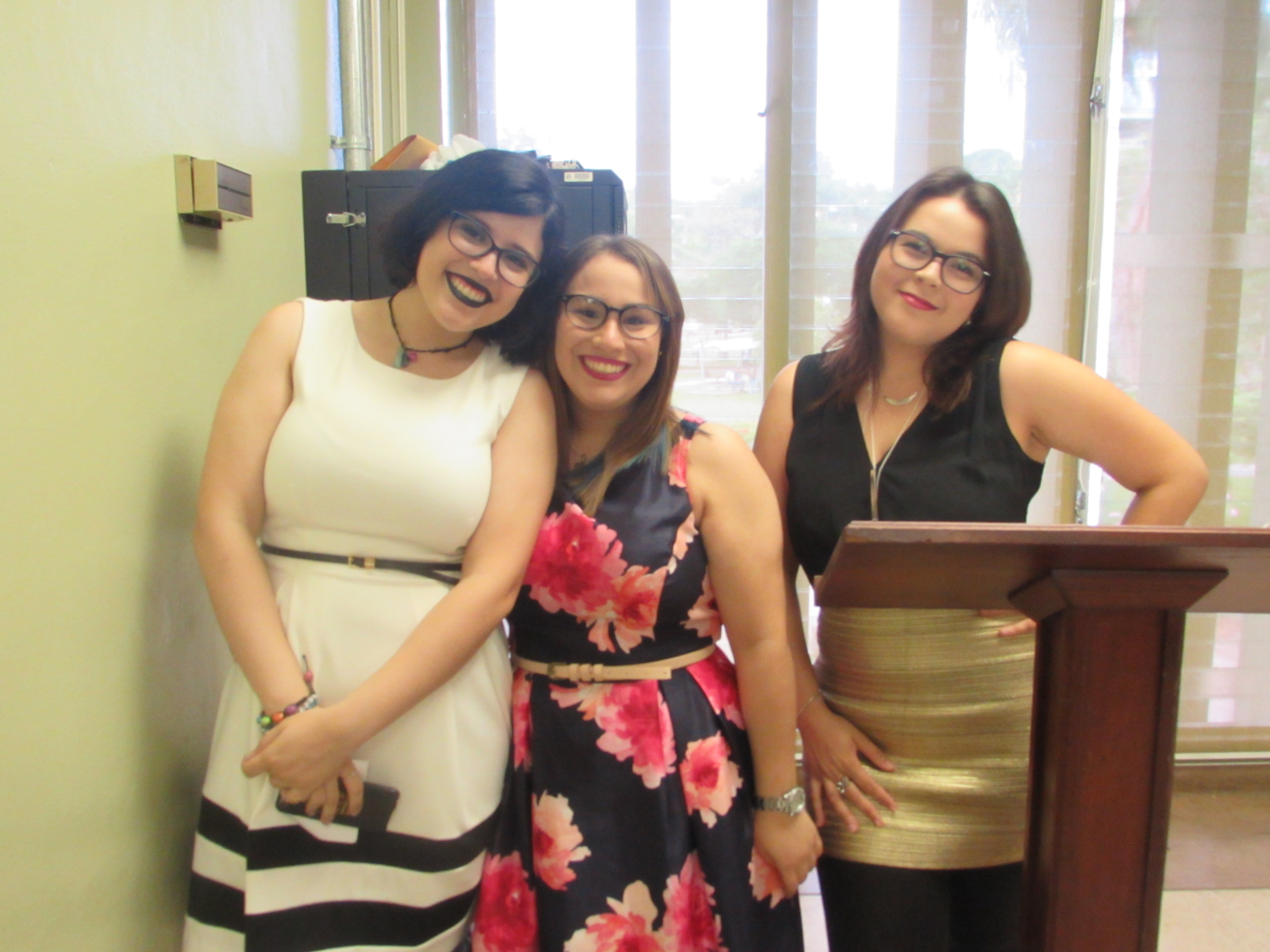 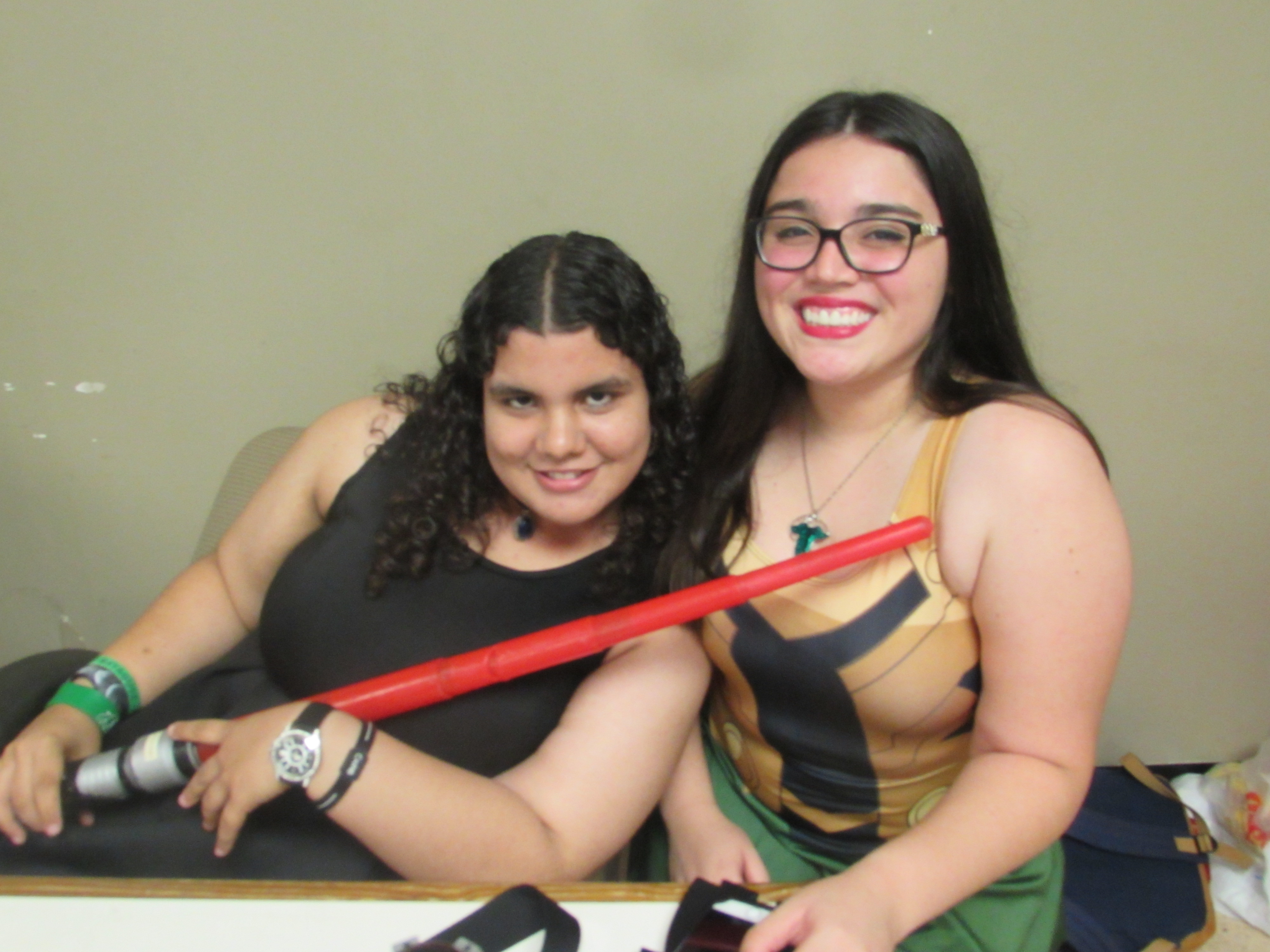 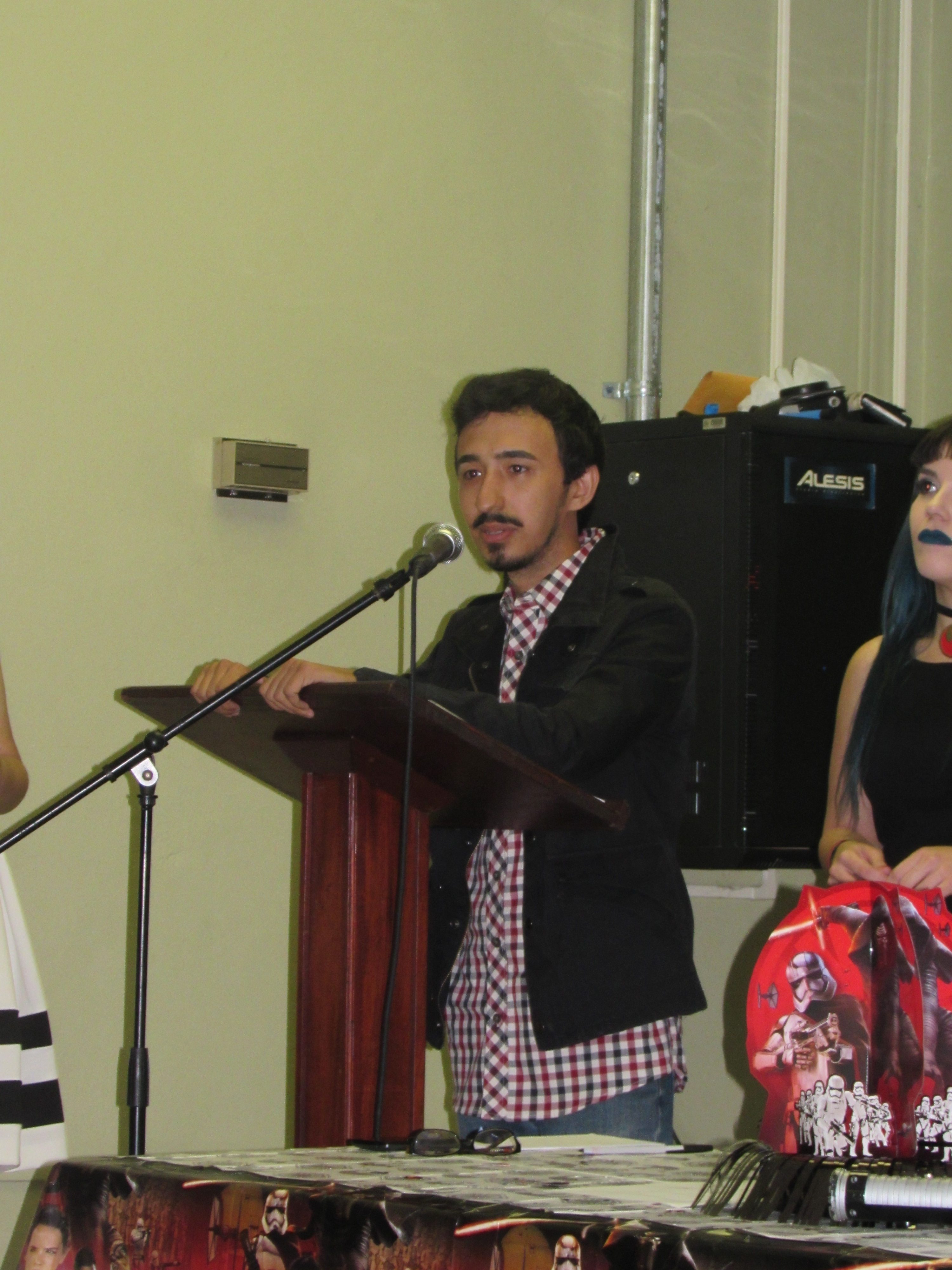 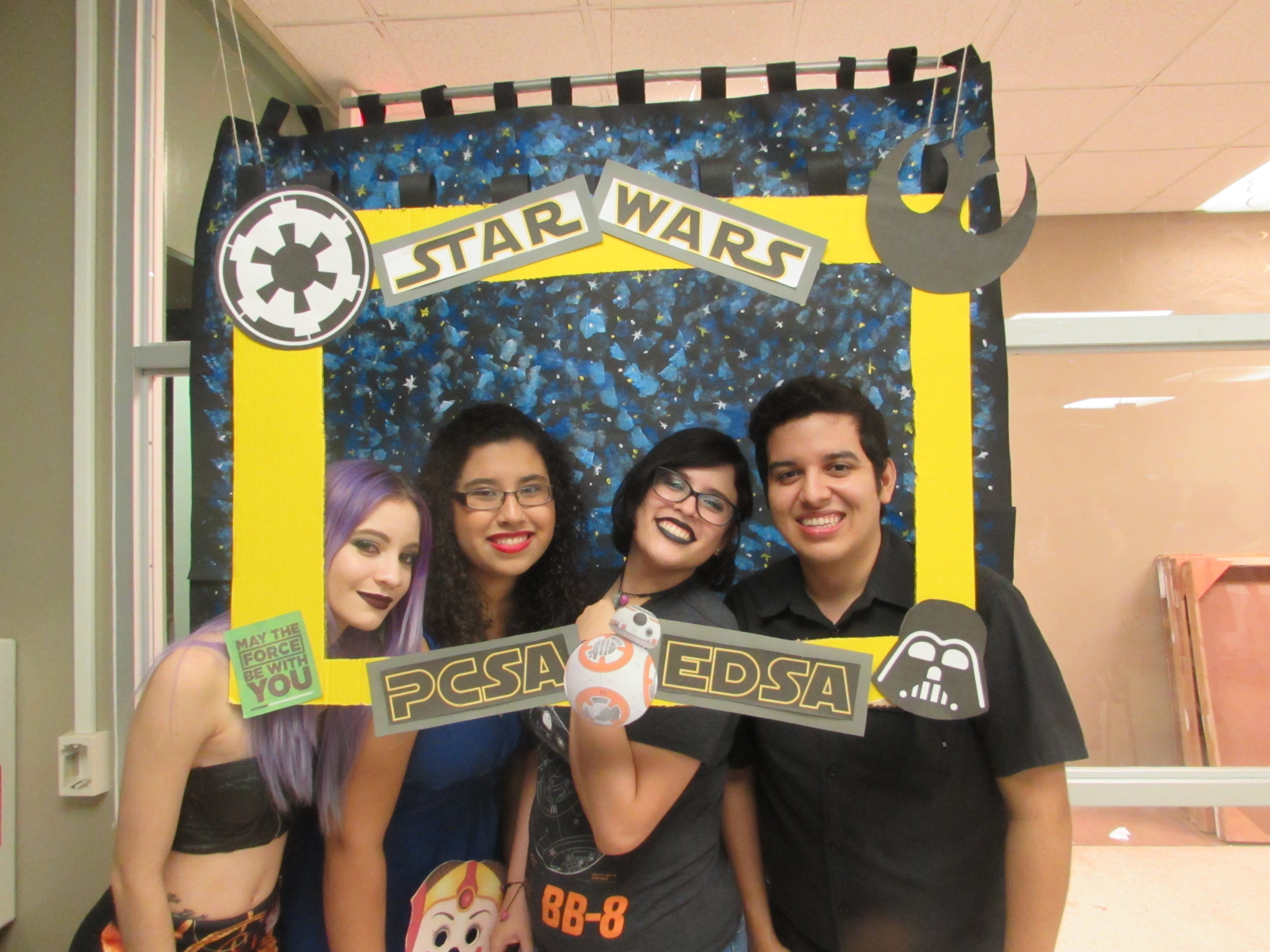 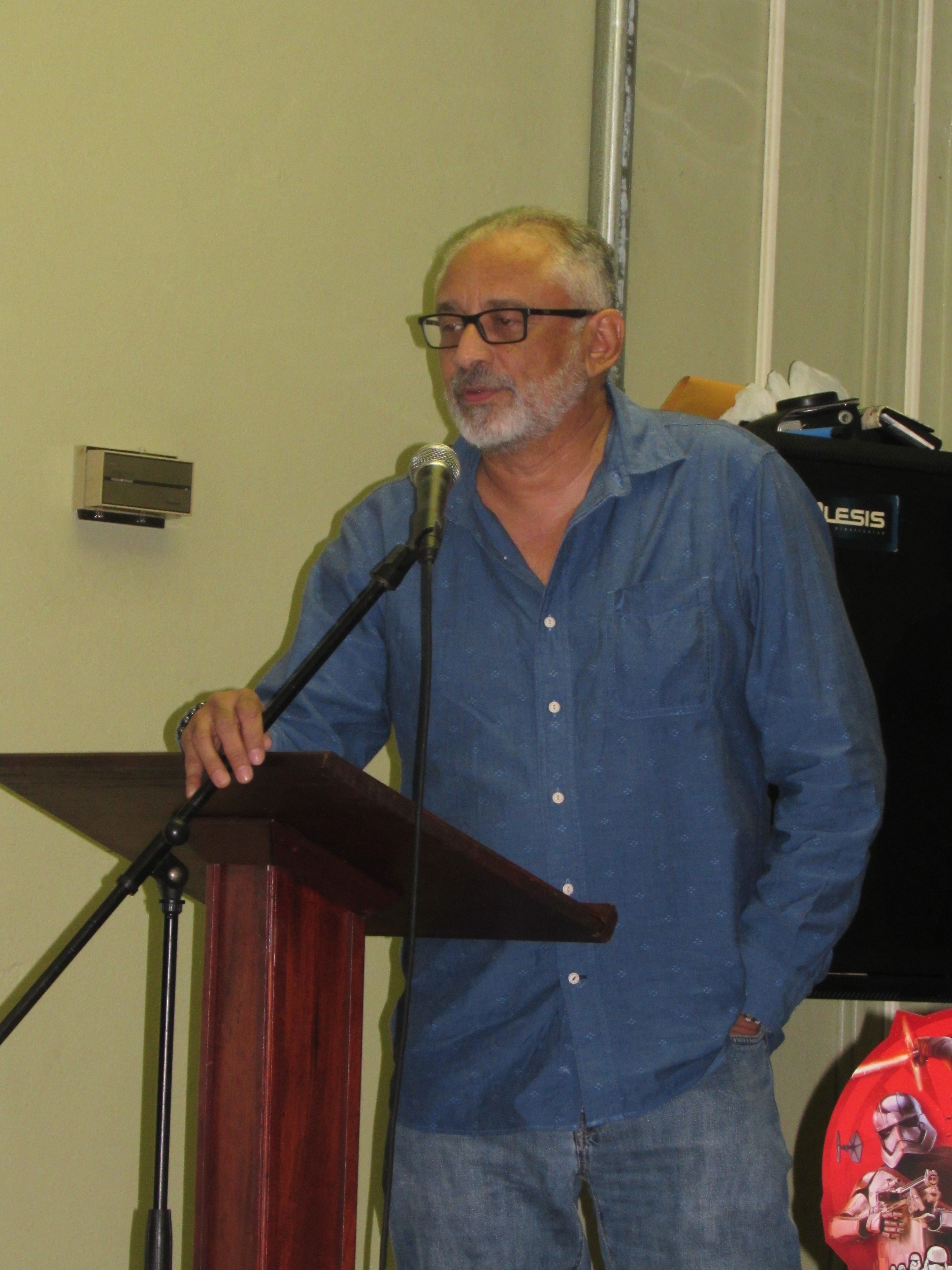 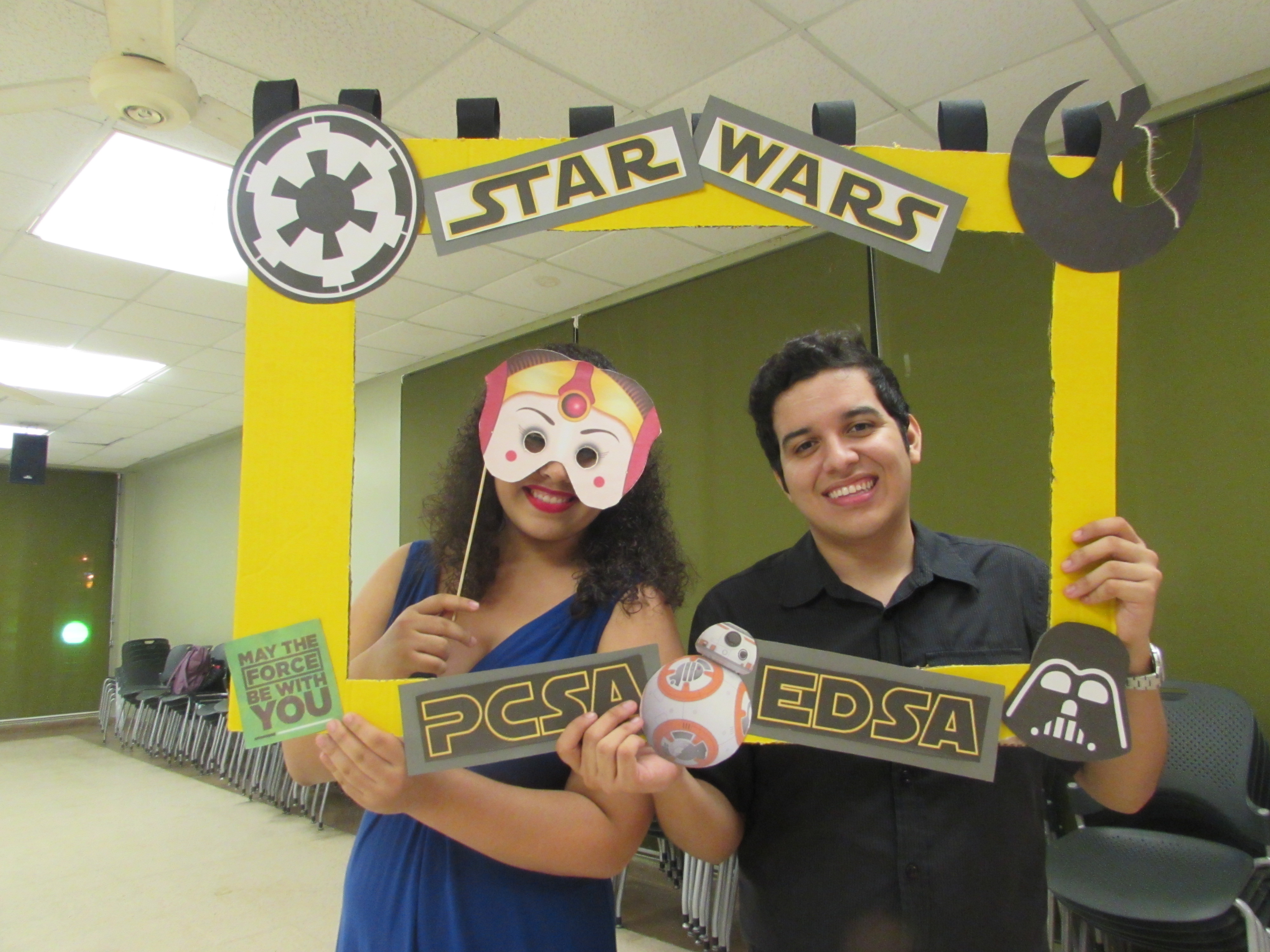