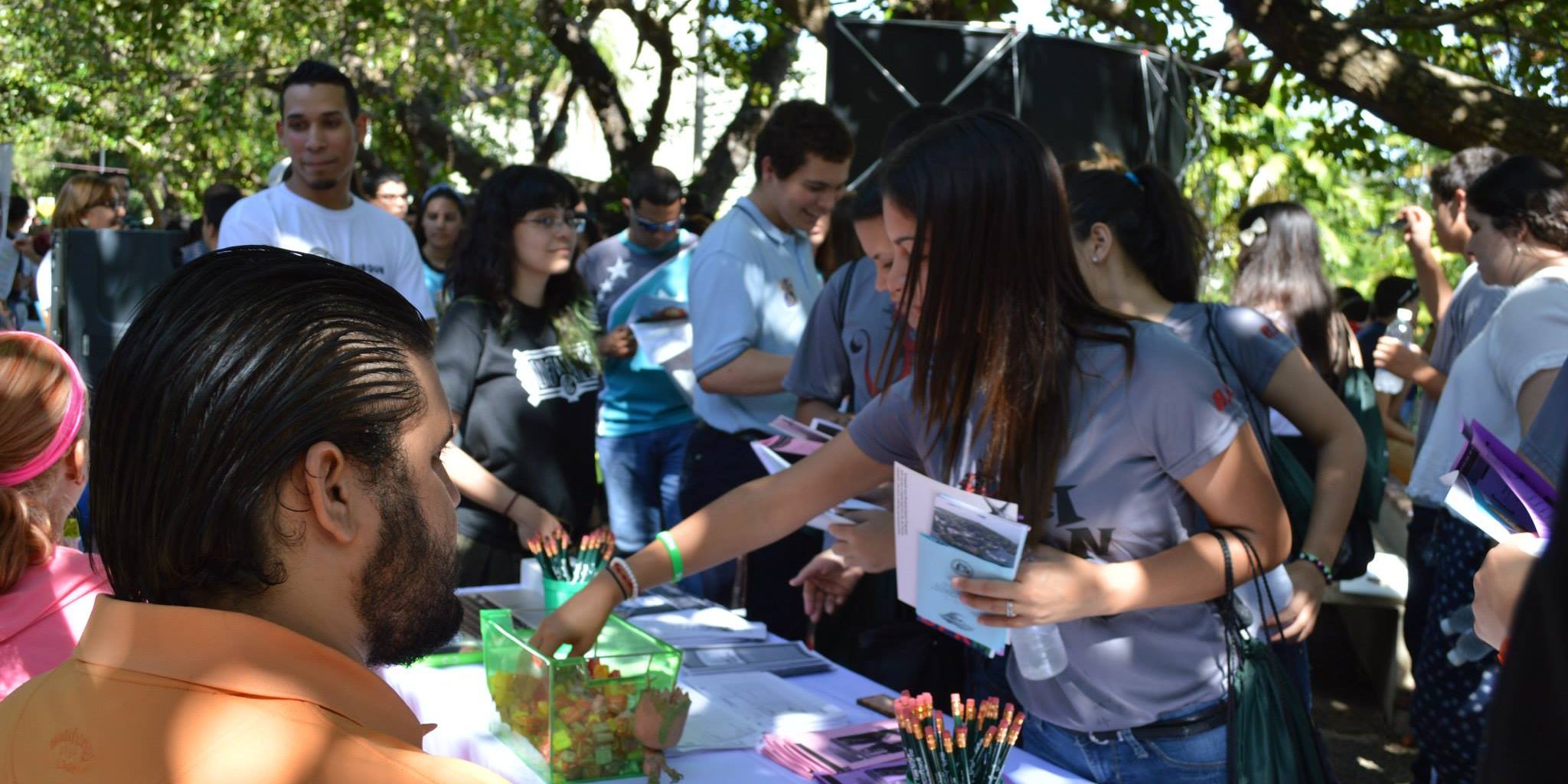 This past Friday, October 24th, there was a UPRM open house for high school students from all over the island. Every department set up their own table all around campus to receive students for orientation. Volunteers worked at the tables informing students about each department to help them make the decision of what they would like to study once they have to start applying to the university.

The English department table was staffed by EDSA and Cinematheque members, with a corner of the table featuring information on the department’s Film certificate to attract students who wish to pursue film studies. Members of EDSA cosplayed as different pop culture characters (such as Asuna, Walter White, Dracula, the Bride of Frankenstein, Mr. Anderson, and even a TARDIS), which definitely caught the students’ attention, as many rushed to the table to take pictures and then stuck around to hear about why the English department is the (self-described) ”cool” department.

Students were informed on the numerous alternatives they would have if they chose to study English, such as going through the Literature track or the Linguistics track, and the option of receiving a certification in either Education, Film, or Writing and Communication. This helped spark students’ interest in studying English and many left saying they were highly considering it, making this a very successful open house activity for the English department. The free candy probably helped.

You can check out all of the event photos on the EDSA Facebook page. 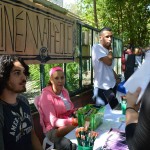 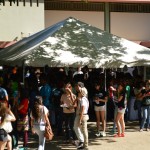 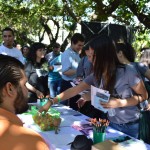 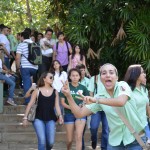 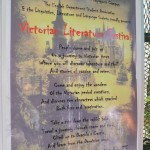 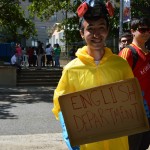 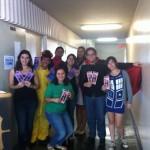 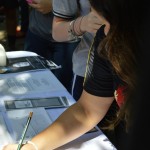 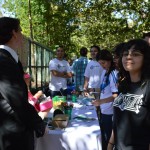 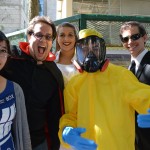 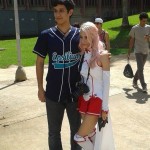