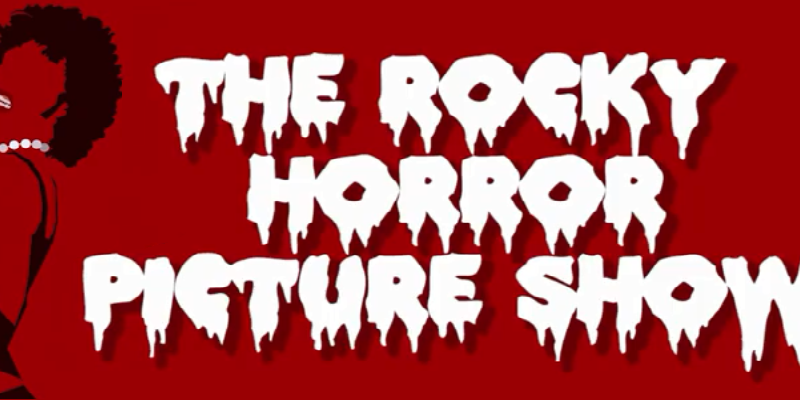 In case you missed the event of the year (not kidding), here are some highlights.

The performance of the Rocky Horror Picture Show has become a tradition at UPRM, and because of its ongoing success had two performances on different nights, November 9 and 10th, with both shows starting at 6:00 pm. This year’s show had four organizations came together to make this event possible: PCSA, EDSA, TeatRUM and Cinematheque, and they certainly made both nights ones to remember.

If you missed it this year make sure not to miss it again, or you will most certainly regret it.

You can watch the teaser trailer here. 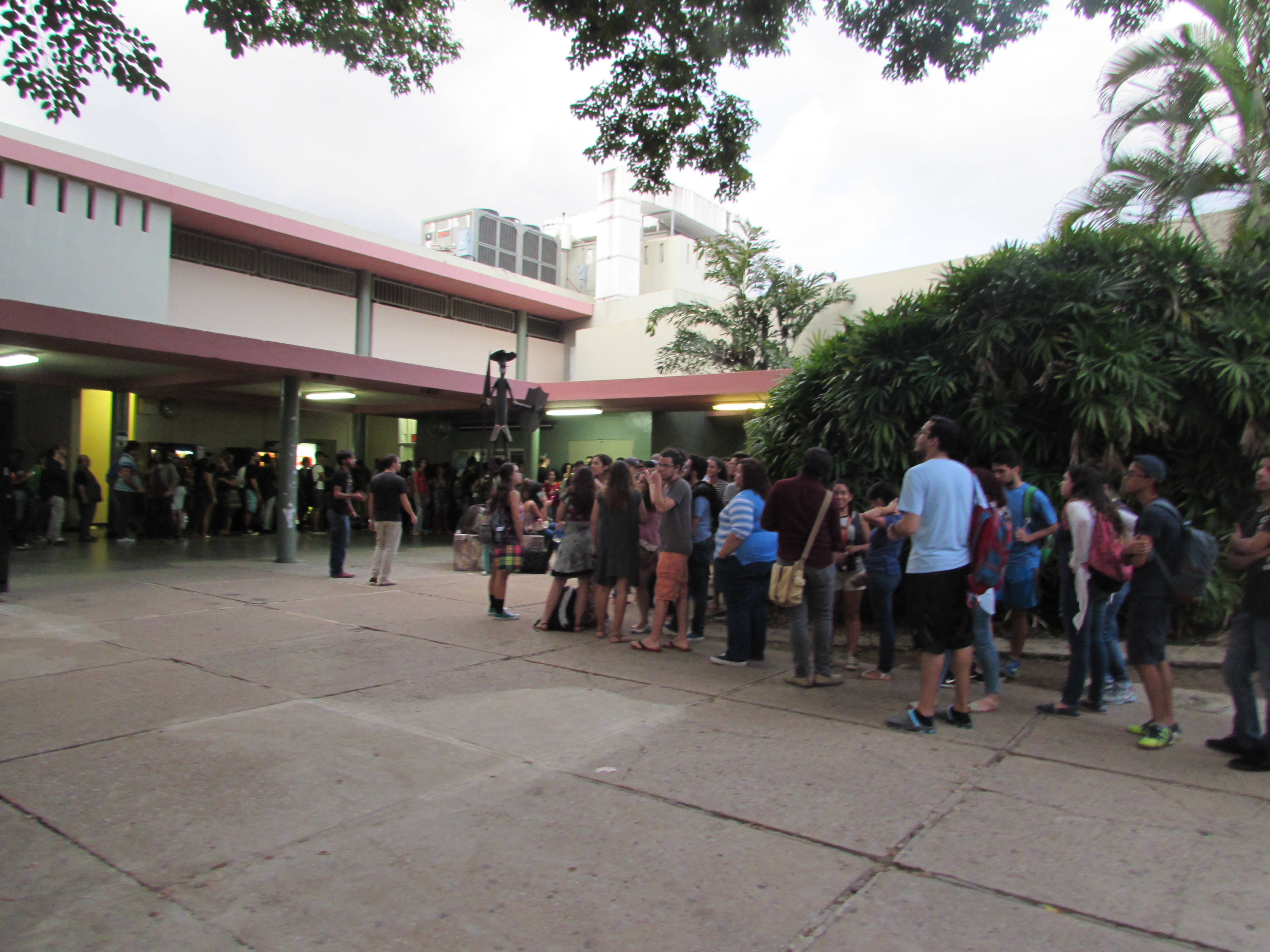 People began lining up as soon as 4:30pm 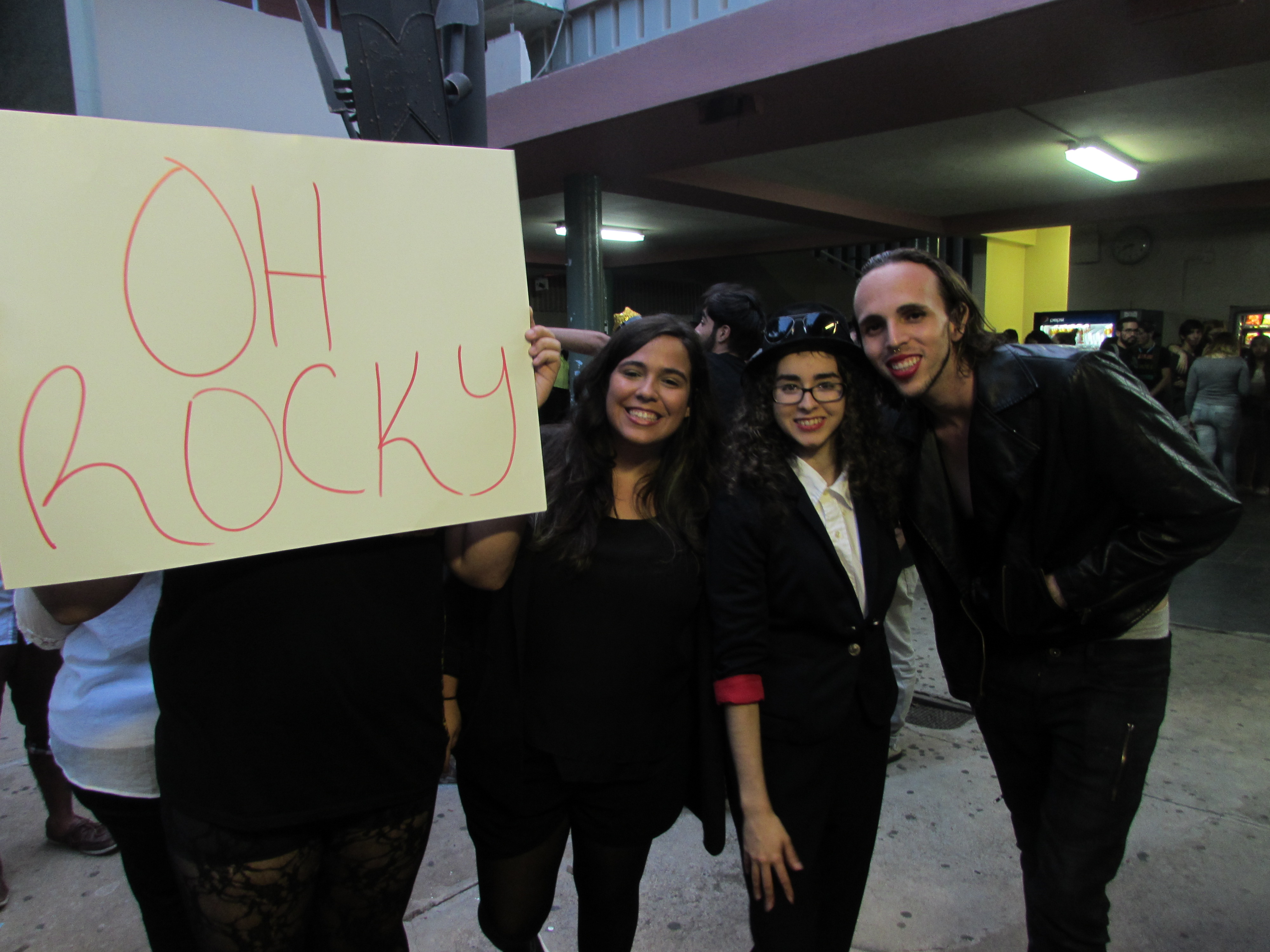 Some fans even made posters to hold up during the show! 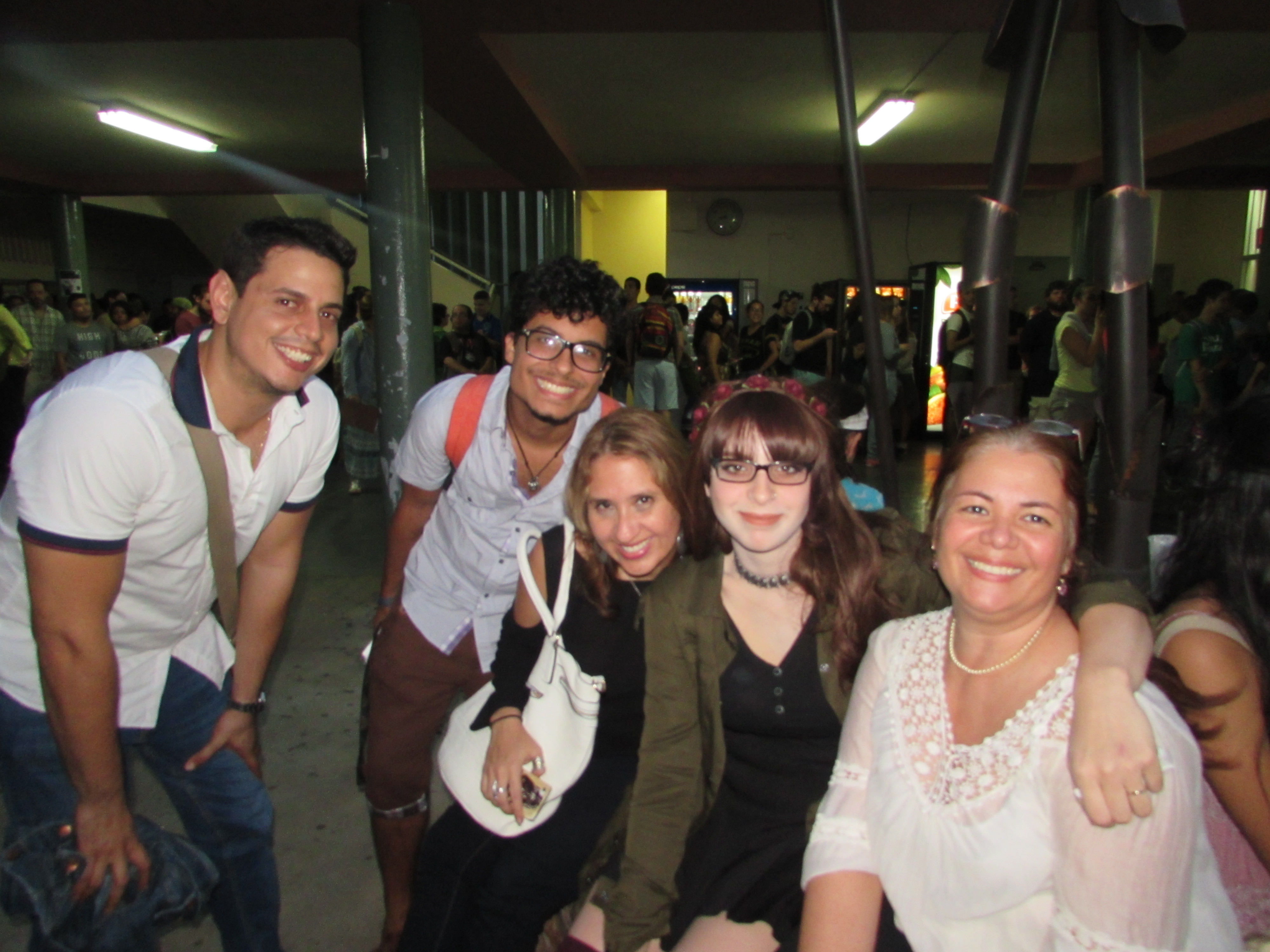 Many enjoyed the show, including members of the faculty! 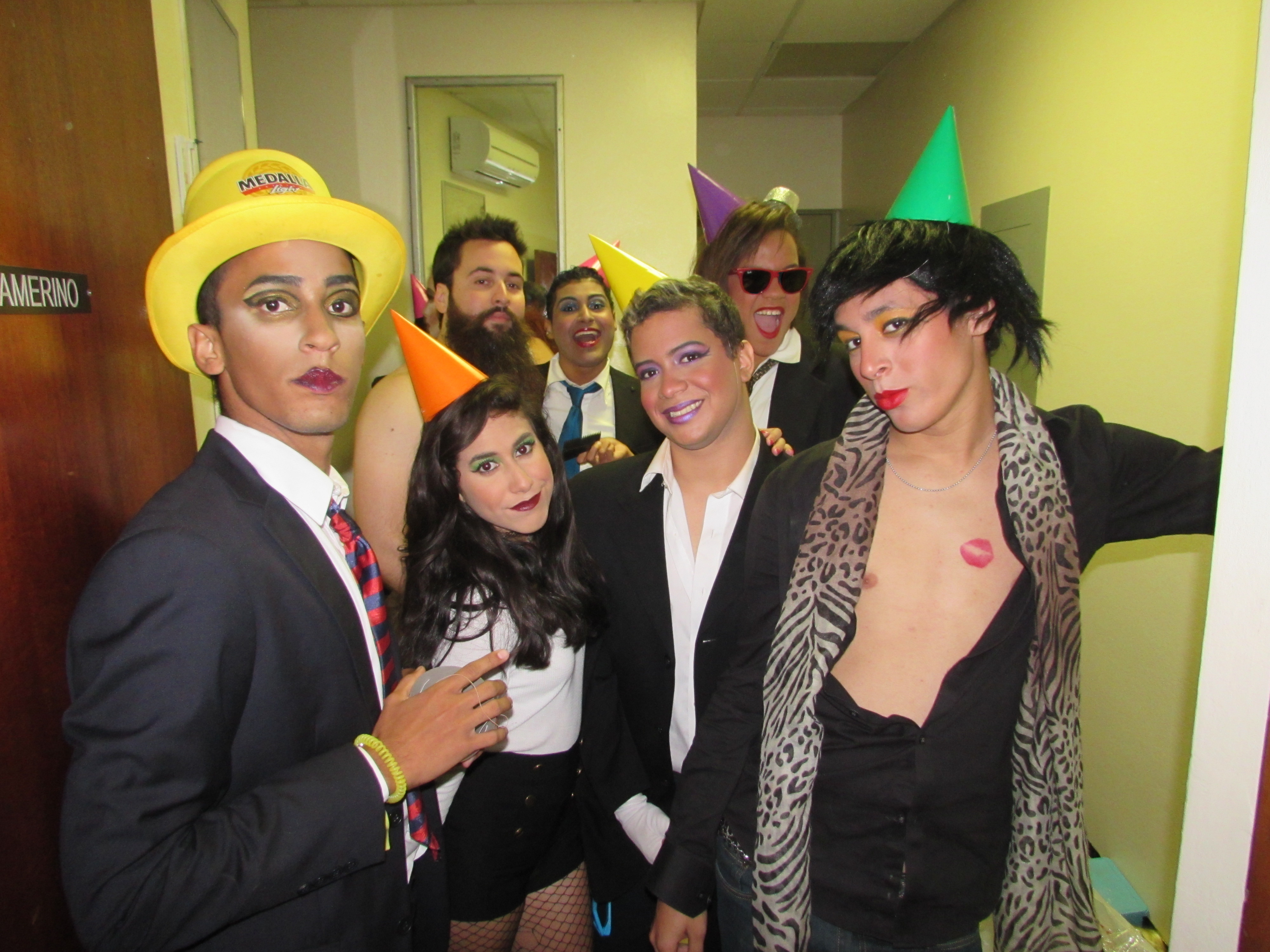 Backstage, groupies and cast members rushed to get ready before the show! 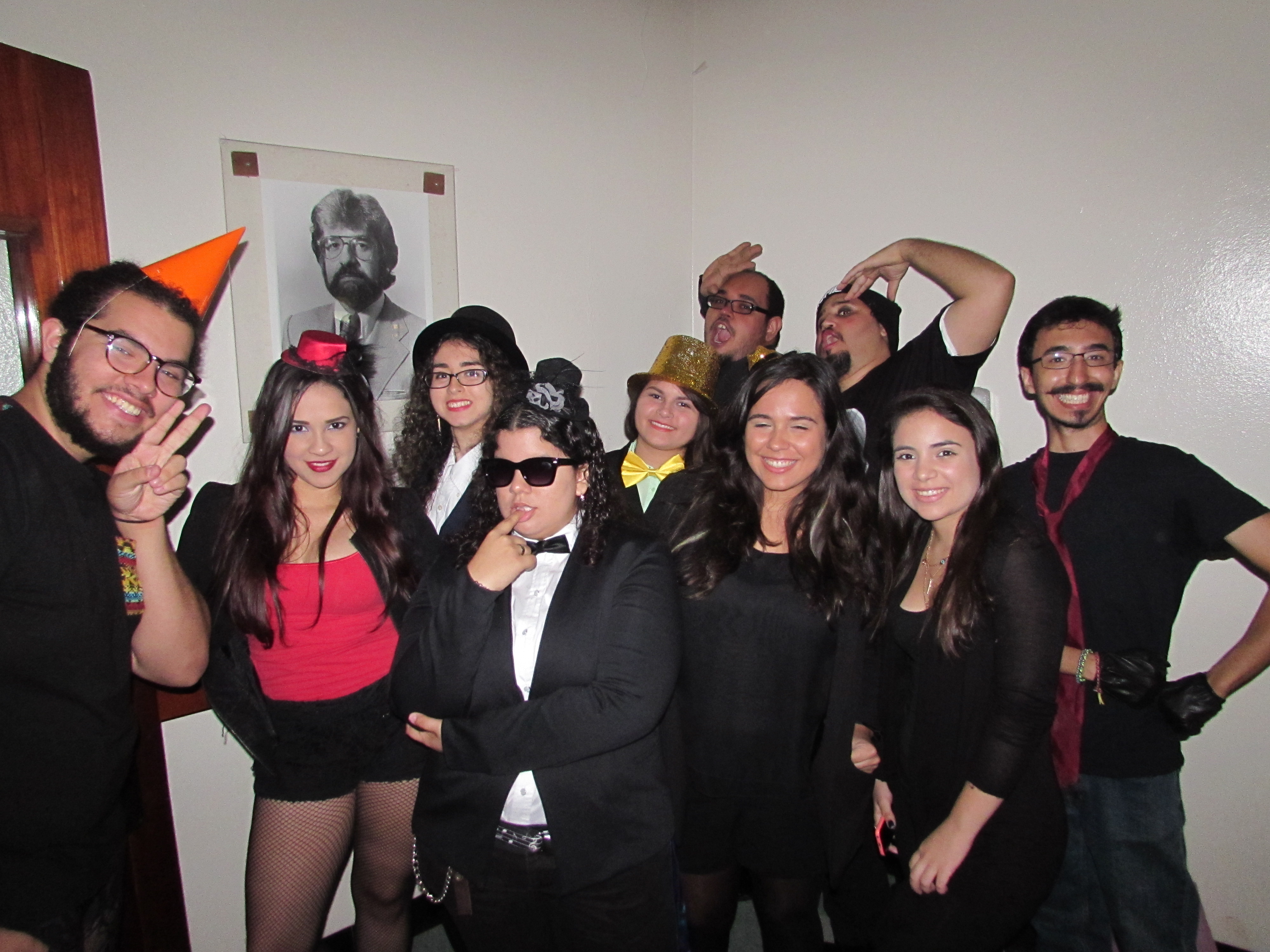 Groupies and ushers helped make the night a complete success. 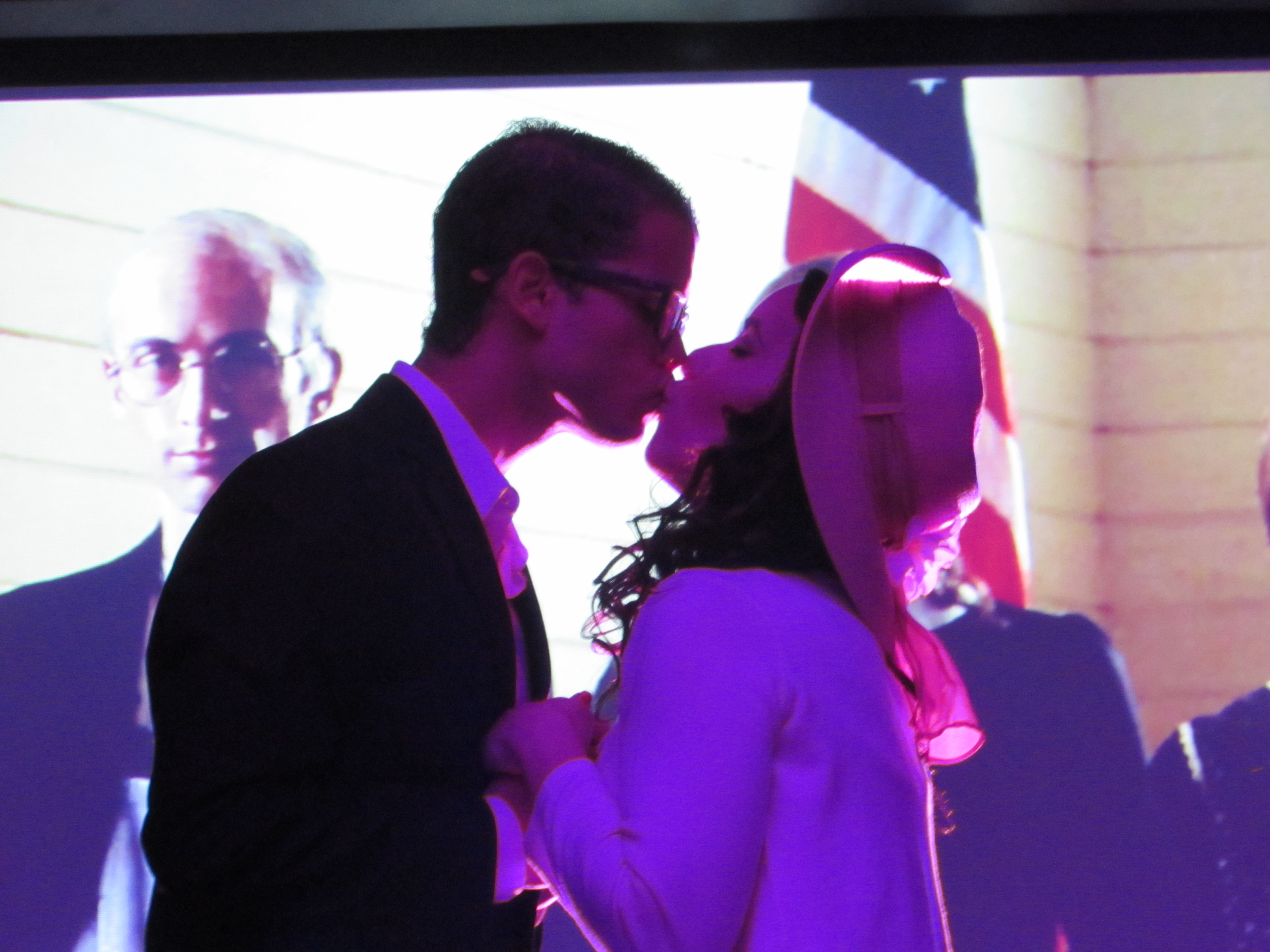 Fernando and Ivette gave spectacular performances as Brad and Janet 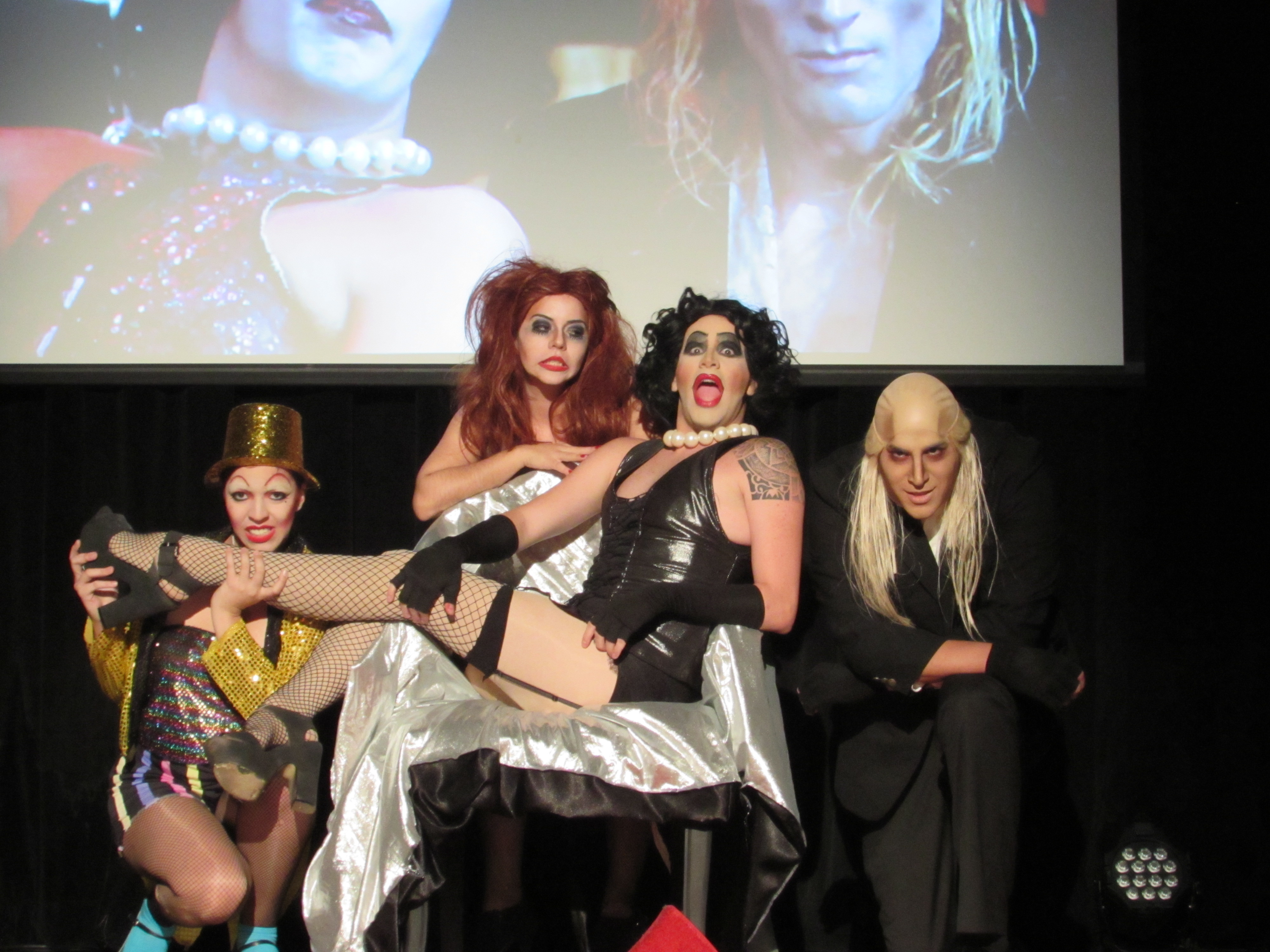 Dr. Frank N Furter and company left quite the impression on the audience 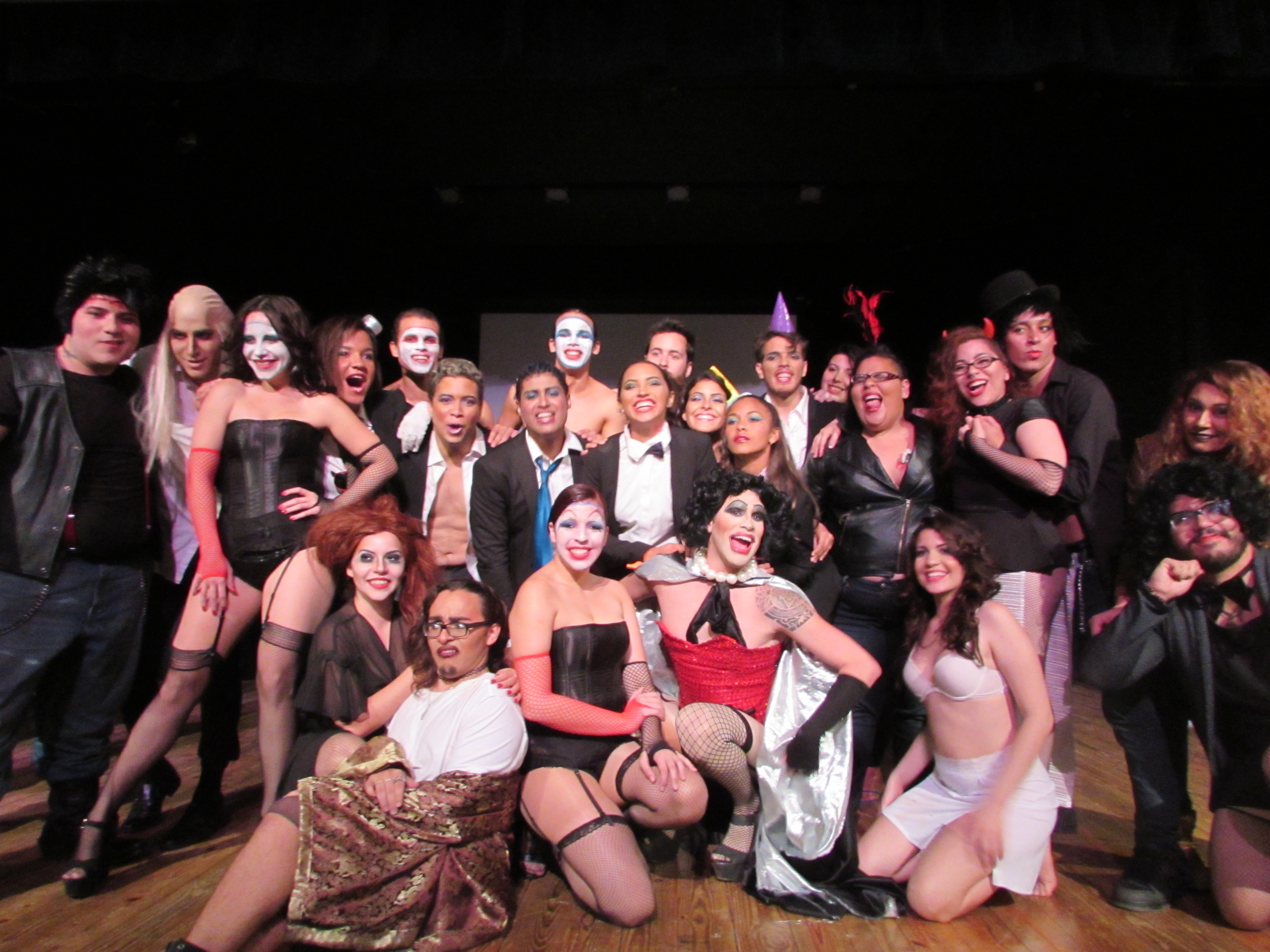 The cast of this year’s Rocky Horror Picture Show.

The crowd most definitely enjoyed the performance to its fullest.